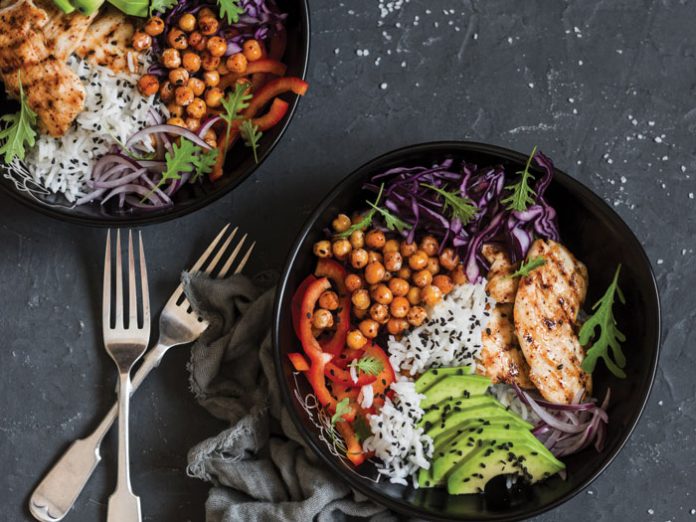 When I was 21 years old my aunt died. It was the first adult experience I’d had with death, and I was shattered.

My aunt had never married, and so my siblings and I were the closest things she had to children of her own. I adored her and she treasured each of us. She was part of the fabric of my life, and losing her felt like losing a part of my being.

In the last few years before her death, she became interested in natural healing alongside the conventional treatments for her advanced colon cancer. Her close friend was a natural-eating guru, and had introduced her to raw juicing and the like. After her death, I found the book she’d used to learn about these things, and was hooked.

Overnight, from knowing almost nothing about nutrition, I read up on everything I could about raw food and the healing powers of food. I am not an extremist in any way, but to my surprise I immediately began eating a 90% raw diet, apart from challah on Shabbat, and some brown rice in the evening. I embraced everything that taught that eating poorly is the cause of almost all ailments, and by altering one’s diet one could cure oneself of almost anything. I preached to anyone who would listen about the detriments of processed food, how cooked vegetables lose vital nutrients, and how garlic is bad for you because it comes out when you perspire. I believed I was virtuous and morally superior than those low beings who consumed white bread and processed food without a second thought..
A year later I became engaged to my husband. Just before our wedding he was diagnosed with an autoimmune condition and went on a strict natural diet to treat it. I was not fazed. Although I had very much relaxed by this point, and ate a variety of processed foods—along with animal products and plant-based foods—I still believed that diet was the answer to everything. All the literature I read supported this. This food causes inflammation, and bananas cause mucus, and acidic foods cause stomachache. Even how we combine foods affects how our wellbeing.

This was years before quinoa, chia seeds, and buckwheat became standard ingredients, but in our home they were normal. So when people would complain of digestive issues, chronic migraines and other chronic but difficult-to-treat conditions I would judge them automatically: “Of course you are sick, you eat terribly and don’t exercise. It’s your fault. All you need to do is change your diet and you will be well.”

I sent dozens of people to my husband’s naturopath, and in the decade since then “wellness” has exploded into a $4.2 trillion industry, with celebrities promoting celery juice as a miracle cure. Unknowingly, I bought into the underlying motives before it became a buzzword. I believed that if I could somehow eat well enough, I could save myself from illness, pain and death.

The frantic pursuit of wellness taps into humanity’s, and my own, desperate desire to escape death. We are made to believe that if we do yoga, take the right supplements and avoid certain foods we are guaranteed longevity, and that we can succeed in preventing and even curing a variety of diseases.

Except life isn’t like that, as I looked around.

A close friend, who has been eating mostly plants for decades simply because she enjoys it, struggled with fertility challenges, and took several years and a completely miraculous road to have each of her two children. 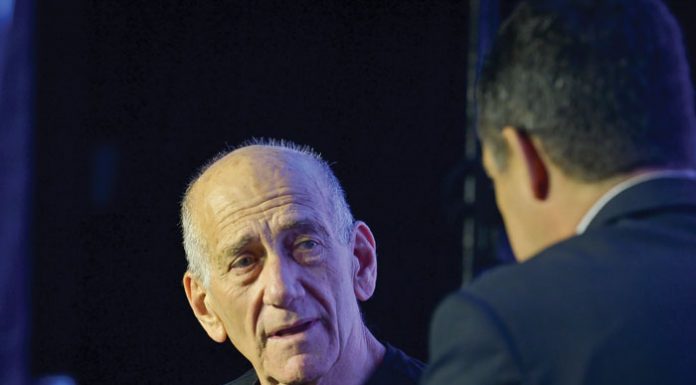 Not Your Average Sore Throat // The doctors kept telling me...