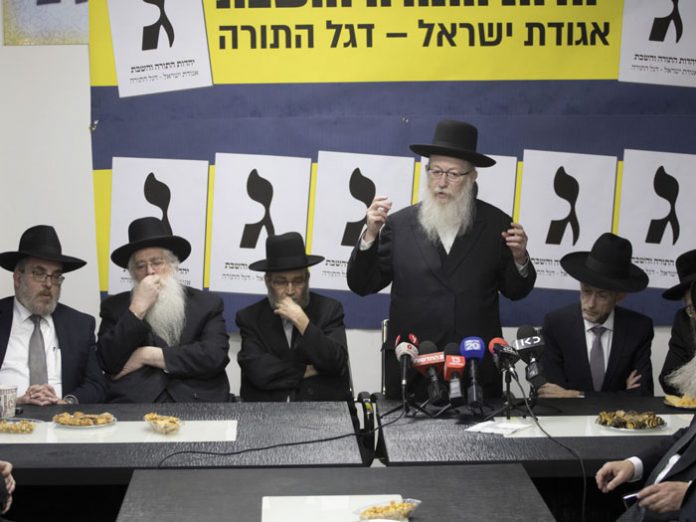 With only a week left to the election, Prime Minister Netanyahu has increased his efforts against the Otzmah Yehudit Party. Otzmah Yehudit is very popular among the extreme right, but according to the vast majority of polls they are not expected to make it past the electoral threshold of 3.25% of the general vote. If indeed they don’t pass the threshold, that would mean that every vote for them subtracts a vote for the right-wing bloc, which desperately needs every vote it can get. Last week, Netanyahu had one major success when he convinced the Zehut Party to withdraw from the election.

However, it required a lot of effort and an expensive price tag: A promise to Zehut chairman Moshe Feiglin that he would be appointed as a minister in the next government. The problem is that what Netanyahu can promise a liberal party is not the same as what he can promise a party like Otzmah Yehudit. Even a right-winger like Netanyahu understands the potentially severe consequences of appointing a minister from an extreme party that is associated with the ideology of Meir Kahane. That said, Netanyahu still does have things he can promise them, but the various offers have been categorically turned down by Otzmah Yehudit leaders, who are insistent on running, come what may, to show how powerful they are.

After offering them a carrot, Likud switched to the stick and fiercely attacked the party. “After a thorough examination of dozens of polls conducted by the Likud in the past two weeks, it is clear to us, beyond a doubt, that Otzmah Yehudit will not pass the threshold. In fact, it is far from it,” said a Likud press release. “Otzmah Yehudit will cause two and a half potential seats of right-wing voters to be eliminated. In such a fateful election where the right-wing bloc is in danger and the Likud is falling behind Lapid and Gantz, no votes should be wasted. You must vote only for Likud to prevent a leftist-Arab government.”

Meanwhile, Yahadut HaTorah reached an agreement with the heads of several communities of religious Zionists about supporting them. These are communities that are considered more religious and found it difficult to vote for Ayelet Shaked’s Yeminah Party because of the party’s relatively liberal positions and the fact that it is headed by a woman. Their only option was to vote for Otzmah Yehudit, but now with the agreement reached with Yahadut HaTorah, they will vote for a chareidi party for the first time. 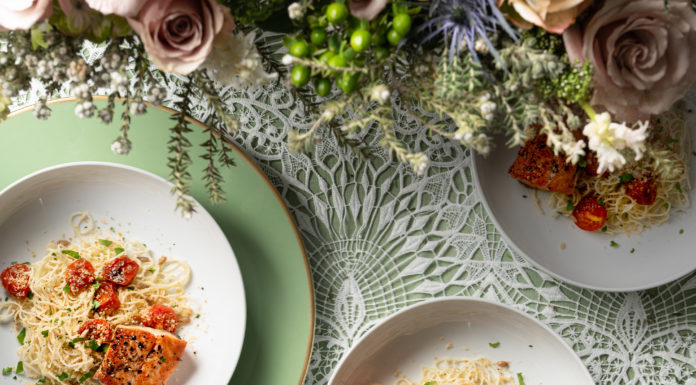