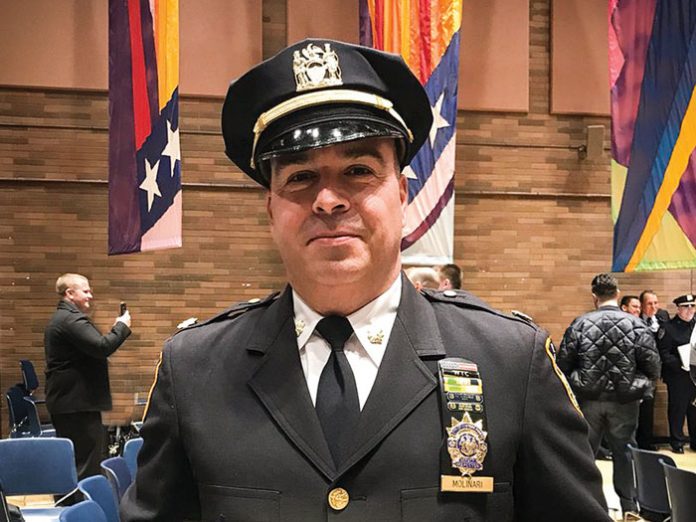 Going outside your front door looking visibly Jewish in New York City is something that many of us have taken for granted for years. But that’s not true anymore, after a string of violent attacks on clearly Orthodox men in recent weeks and months has rattled the inhabitants of Jewish neighborhoods around the city.

Last week, the sickening descriptions of the assault on Rabbi Avraham Gopin, in a park in Crown Heights, stunned Jews everywhere. Despite struggling with his attacker, Rabbi Gopin was struck in the face with a hefty brick. He lost his front teeth and suffered a laceration.

Soon after, another Jewish man, this time sitting in his car at a stoplight, was hit by a thrown rock.

Then, just after Shabbos, a young man walking home from shul in Flatbush was thrown to the floor and beaten with his own belt buckle while his attackers called him names.
Week after week, attackers have been taking out their brutal aggression on Jews. From violent robberies in Williamsburg to a sudden beating by a car service driver in Boro Park, the stories just keep coming, and they’ve imposed a sense of fear on many denizens of what were low-crime neighborhoods.

Are these attacks anti-Semitic in nature? Some have clearly been, with the criminals using slurs and slogans that clearly indicate hatred for Jews as they carry out their assaults. Others have been less clear, though in many of the cases there has been circumstantial evidence to anti-Semitic intent.

Around the city there have been numerous instances of anti-Semitic vandalism, as well, with one reported just this past weekend in a beach club in Queens. That has added to the fear that these physical attacks have provoked.

What have the authorities been doing? To get answers to that question, we spoke with Deputy Inspector Mark Molinari, who heads the New York Police Department’s Hate Crime Task Force.

People talk about hate crimes, but there has been so much love from the city and from all of the governmental agencies, especially from you, which is amazing. We have to speak about that, as well.

Yes. We have a 25-person unit in the NYPD Hate Crime Task Force that solves hate crimes. We all do it together. The unit works cohesively; it isn’t just me.

Q: Are you located in the NYPD headquarters in Manhattan?
A: We’re up the block from headquarters on the Lower East Side. We have the full support of city, state and federal agencies, along with the elected officials and community groups. We’re really lucky with the amount of help we get.

Q: How long have you been involved in this?
A: Next week will be two and a half years. Before that, I was in the Special Victims Division, an overhead division covering hate crimes, for five years. So I’ve been involved in hate crimes for over seven years now.

Q: I assume that when there is a crime, the local precinct gets involved first, and if they believe it was motivated by hate then your unit gets involved.
A: That’s pretty much the way it works. This is the only type of incident I can think of in our department guidelines where an executive at captain level or above must get involved in the investigation. We want to make sure that it’s handled thoroughly from the beginning, that precinct personnel contact the supervisor and alert him to the possibility of a hate crime so it goes straight to an executive. We want to make sure someone well-trained and well-educated is right there with that victim getting an accurate story, and that person has to refer it to my office. 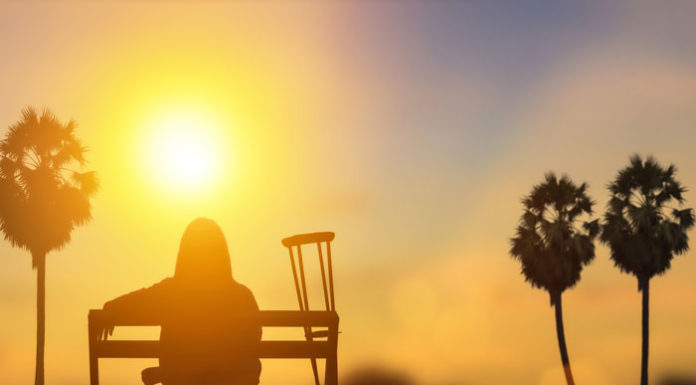