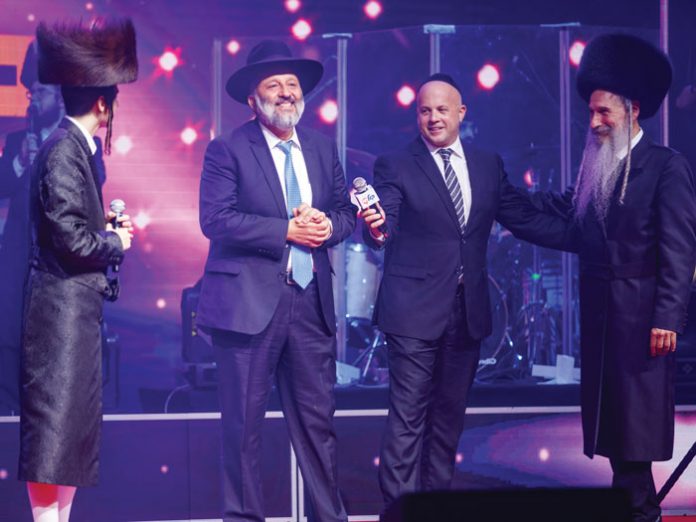 The recent spate of Israeli court decisions against gender-segregated and men-only concerts has taken the international Orthodox Jewish community by surprise—but it shouldn’t. On January 15 of this year, Israel’s Supreme Court heard arguments on a petition filed by radical feminists challenging the right of colleges to hold gender-separate classes. Unfortunately, the Court was sympathetic to their bigoted arguments. Perhaps equally unfortunate is that few people paid attention when Moshe Koppel, who was featured on the cover of Ami (Issue #405—8 Adar I), told the world about the direction the courts in Israel are headed. A professor of computer science, Moshe said that it’s easier for a mathematician to figure out legal and political matters than it is for most lawyers and politicians. Most certainly, he realized what few people in the Orthodox world did.

“The petitions that the Court just heard haven’t gotten too much attention in the chareidi community or the wider Orthodox Jewish world,” he told me at the time. “People don’t understand how serious this is. Some charedim think it would be better if there weren’t separate classes, because then there would be fewer chareidim going to college. That’s one of the reasons why they aren’t up in arms. But ‘chacham einav b’rosho.’ If we lose this battle it will give the courts an opening to continue nibbling around the edges until they get closer and closer to the center. It will allow the establishment of a constitutional principle that will cause much bigger problems down the road.

“Here’s something else that will scare you,” he added. “There were a number of similar incidents that had nothing to do with college. A few months ago a group of people rented out space from the municipality of Tel Aviv for a Selichos concert. All of the performers were men, obviously, so some feminists went and complained to the attorney general’s office. One of the attorney general’s deputies is a staunch feminist named Dina Zilber. So she sent a letter to the municipality of Tel Aviv telling them that they had no right to rent the space to these people because it ostracizes women. Then there was a hakafos shniyos celebration scheduled in Kraft Stadium in Yerushalayim and they set up a mechitzah for it. The police came and closed it down because they said that you can’t have a mechitzah in a public space. The message had apparently already trickled down from the attorney general’s office to police enforcement.”

Who knows if the Israeli Supreme Court will next decide that the separation between men and women in a beis midrash is unconstitutional?

And if Israel bans gender-segregated, government-funded events, what will stop France or the United States from following suit?

This summer has been one of the hottest summers ever in Israel—and not because of the relentless Middle Eastern sun. Rather, the heat was felt because of the unprecedented tensions between the secular and religious communities, combined with the upcoming elections and the fraught relationship between the chareidim and Israel’s judicial system. Caught in the maelstrom was something that is usually thought of as a calming and unifying element: chasidic music.

Menachem Toker, the well-known broadcaster and music director, became the face of the conflict. Ordinarily known for his popular radio shows, he has transformed himself into a protester, and this past Motzaei Shabbos, his weekly radio program “Motzaei Shabbat Chai” (“Saturday Night Live”) turned into a spontaneous protest rally at the Binyanei Ha’umah in Jerusalem. Over 3,000 people crowded into the hall for an event produced in conjunction with Radio Kol Chai that featured chasidic singers Mordechai Ben David and Motty Steinmetz. The event was for men only. 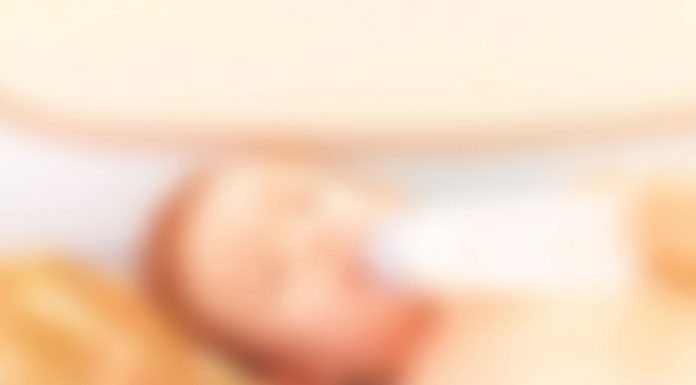 Can New York State Governor Andrew Cuomo Be Impeached? // A...