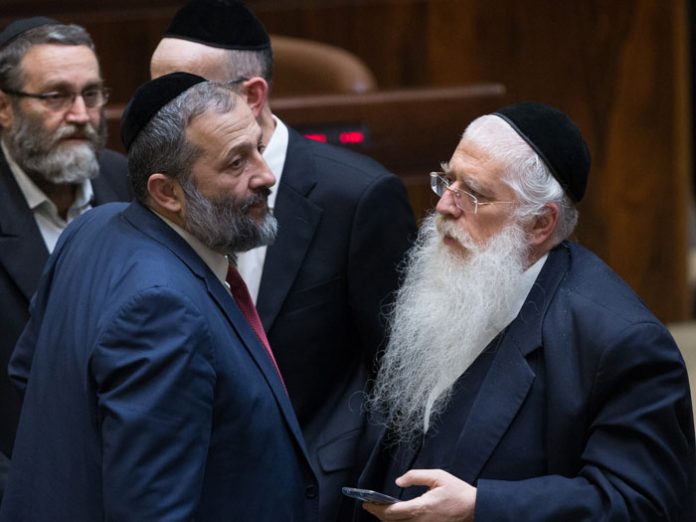 In the spirit of the month of Elul, this week one of the most protracted political quarrels among the chareidim came to an end. On one end was Shas Chairman Rabbi Aryeh Deri, and on the other end was Shlomei Emunim Chairman Rabbi Meir Porush. Each one has a long list of significant achievements, and collaboration between the two can only help the chareidi community.

Approximately 30 years ago, something came between them that created a rift that has lasted ever since. Among the problems between them were Deri’s accusations that Porush was the one who sent the complaints to the state comptroller that resulted in the criminal case against him, ultimately resulting in his imprisonment. Porush categorically denied having anything to do with it, but at that time his denials were not accepted by Deri.

Six years ago, Deri returned to politics after a long hiatus, when Rav Ovadia Yosef, zt”l, gave him political control of Shas. As soon as he returned to the political arena, the conflict between him and Porush resumed. Porush put up his son as a candidate for mayor of Elad, a city where most of the residents identify with Shas. Deri scoffed at the younger Porush’s chances, but yafeh koach haben mikoach ha’av (the power of the son is greater than that of the father), and he succeeded in winning the election against all odds. Five years later, at the next municipal elections, Deri made a deal for the mayoralty of Elad with Degel HaTorah, which until then had a deal with Porush. As part of the deal, Deri put up Yitzchok Pindrus as a candidate against the younger Porush. However, Pindrus’ candidacy was invalidated due to legal technicalities, and Porush once again won the election. Shas’ anger at Porush reached new heights, and it was thought that peace between the two would only happen with the coming of Moshiach. 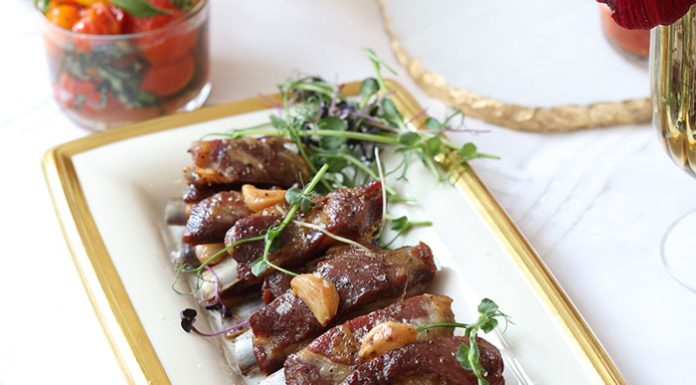