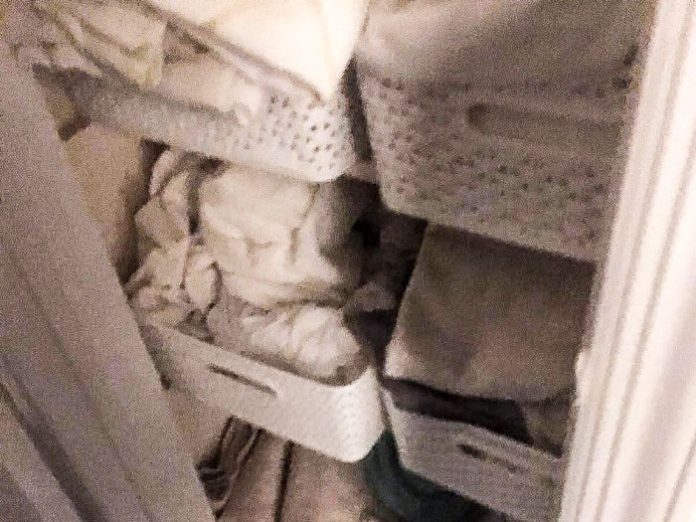 You know those agonizing decisions that cause you to break out in a sweat and reach out to everyone on your contact list to help you make up your mind? The decision is so crucial that your life depends on it, until a few weeks later when you suddenly wonder why you wasted your time agonizing.

The first time my husband presented me with a gift, it was a choice between two different rings. Ha! He had no idea what he was in for. I am the worst decision-maker in the world. I ran around asking everyone within a radius of a mile which one they thought was nicer. It took two weeks for me to make my selection, during which time my husband aged noticeably. The next time he bought me a gift, there was no choice involved; he had learned his lesson. But we’re the perfect yin and yang. Whereas I am unbearably indecisive, he is super-decisive.

I’ve always been like this. Even buying Shabbos shoes for my three-year-old daughter is cause for anguish. It takes a trip to several shoe stores and taking pictures of dozens of pairs of shoes from different angles to get started. The pictures are then sent to everyone with whom I’ve ever had a conversation to solicit their opinion. One says to go with the black patent, another votes for the bow, while a third prefers the sparkly loafers. At that point I enlist the help of random shoppers. Having finally made my decision, I add my name to the endless waiting list and sit down to wait.

Ninety minutes and two aspirin later, not to mention a tantrum by my daughter, I am told that the shoes I want are sold out in her size. Under the death stare of all the other customers who are still waiting their turn, I have the store worker bring out several more pairs, and eventually a decision is made. Five weeks later the shoes look like trash, and I vow never to spend so much time on something so relatively inconsequential. Until her feet grow and she needs another pair of shoes. 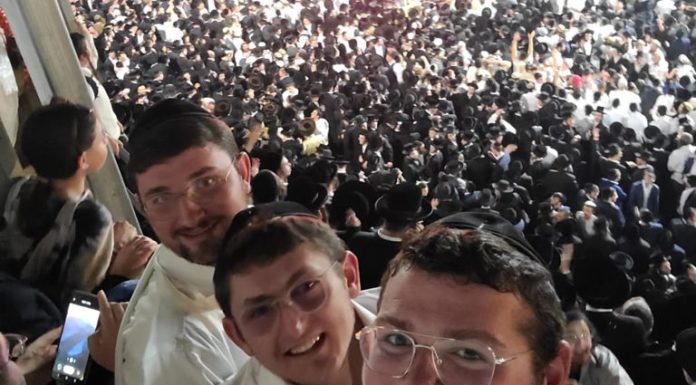 Zechusim for Meron Victim, Dovi Steinmetz, z”l // Hundreds of thousands of voices in cities all over the world are declaring “Ani Ma’amin”

A Wave of Anti-Semitic Attacks // Jews around the world have been experiencing abuse and assaults in the wake of the Israel-Hamas conflict....