Following a meeting between a delegation of Orthodox Jews and Ukrainian President Volodymyr Zelensky, the president promised to address the ongoing problems being caused by the local authorities that affect the tens of thousands of Jews who make the pilgrimage to Uman every year.

Duvi Honig, CEO of the Orthodox Jewish Chamber of Commerce and leader of the delegation, told Ami that Zelensky was very receptive to their message, adding that the delegation’s members are confident that he will work towards solutions to root out the corruption and blackmail tactics that target the Jewish visitors.

The problem has been ongoing for several years, as attempts to build a large beis midrash and mikvah to accommodate the Jews who come to Uman for Rosh Hashanah have been repeatedly thwarted at every turn by the municipality.

Currently, there is no permanent structure for a large beis midrash in the city. A number of years ago, prominent Breslover chasid Yisrael Elhadad acquired a large parcel of land near the gravesite of Rebbe Nachman of Breslov from the municipality. The land was leased for a period of 50 years, with the clear agreement in the document that a shul would be built on the site that could accommodate up to 30,000 people.

Shockingly, a short time after the plans were submitted in 2017, the mayor of Uman began to blackmail Rabbi Elhadad, demanding a payment of $350,000 to be given to him personally. If the money wasn’t forked over, he warned, he would change the zoning on the property and designate it as a city park, making it illegal to build on. When Rabbi Elhadad refused to pay the bribe, the mayor went ahead with his threat and changed the zoning.

Adding insult to injury, he also lodged criminal charges against Rabbi Elhadad for starting work on the land before the zoning change, charging him with tampering with land designated for a public park. As punishment for his “violations” they would now be foreclosing on the entire piece of land.

Soon afterward, the mayor sent him a message informing him that the municipality was purchasing a street-cleaning truck for $100,000, the bill for which was enclosed. If Rabbi Elhadad paid for the truck, the charges against him would disappear. Again, he refused to be blackmailed, and the city began foreclosure proceedings.

Up until now, the only way to accomplish anything on the local level was by bribing corrupt officials. The goal of the delegation was to eradicate such practices and persuade the national government to take a mutually beneficial stand to bring in the oversight to prevent such things in the future.

On Friday, August 16, Duvi and Rabbi Elhadad held a joint news conference at Interfax, a major Russian-Ukrainian news agency (similar to the Associated Press or Reuters in the West) at which they detailed the situation and explained the problems, stating firmly that the corruption in Uman must end. Among the issues brought up were the many economic opportunities Ukraine stood to gain if shakedowns of Jewish visitors from all over the world were stopped. 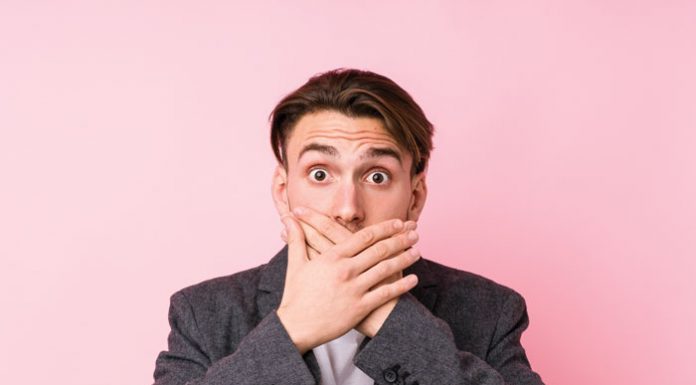