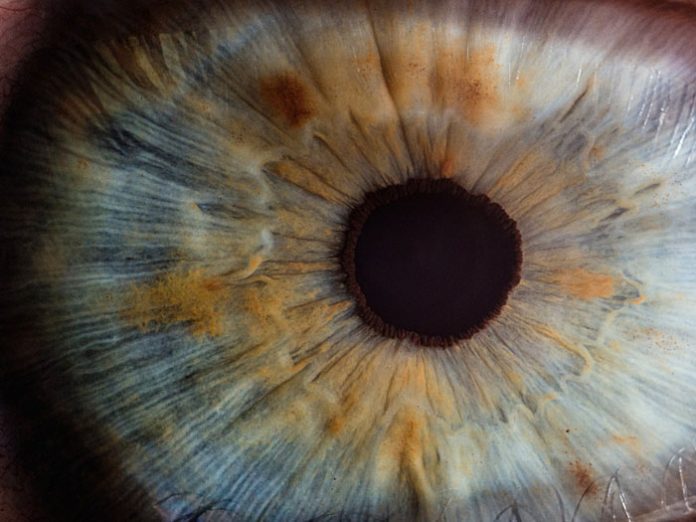 The whole world is a synagogue. I realized this in August after an eye surgery that endowed the short morning prayer with sparkling new meaning. Like all observant Jews, I recite each morning upon awakening: “Modeh ani, I give thanks before You, living and enduring King, for having returned my soul to me, with compassion. Great is Your faith [in me].”

Gratitude is the highest Jewish ethical trait. Never did it become more meaningful to me than when I threw away my whole life. To be more precise, my ophthalmologist threw it away. Suddenly, my world is a blaze of reds, greens, blues, yellows and blacks. I had no idea what the world looked like. For who knows how many years, I had looked out at a different, darker, blurry world as my eyesight progressively deteriorated.

After the surgery, which repaired one of my eyes but not yet the other, I was standing in the doctor’s office looking at the wall. I closed the “new,” good eye and looked at the same wall with my old, bad eye. The wall was a dull green. Then I closed the old eye and opened the new one. The wall was light blue! I was confused. I asked my wife, “Which is the true color?”

I had been looking out at the world through a smudged film that dulled all of its colors.
Now, everything from the sky (clear or cloudy) to a tree to a yellow sticky pad to a grey-and-white pattern on a tissue box jumps out at me. The words on the computer seem to wiggle and dance, so bright and distinct are they. Any image, whether artistically configured or unaesthetically jumbled, like a toddler’s smears, screams one word: beauty. I am humbled and grateful. I cannot believe how blessed I am nor how ignorant I was.

The emergence of gratitude as the primary Jewish ethical trait has long roots that precede mussar literature, going back even earlier to the matriarch Leah, who, upon the birth of her fourth son Judah, exclaimed, “This time, I shall give thanks to Hashem.” Gratitude received a seminal boost with the major Jewish reorientation to ethics begun by Rav Yisrael Salanter in 19th-century Lithuania. His Mussar movement spread across Eastern Europe. It was virtually wiped out in the Holocaust but in recent decades has enjoyed a modest revival in Israel and the US. 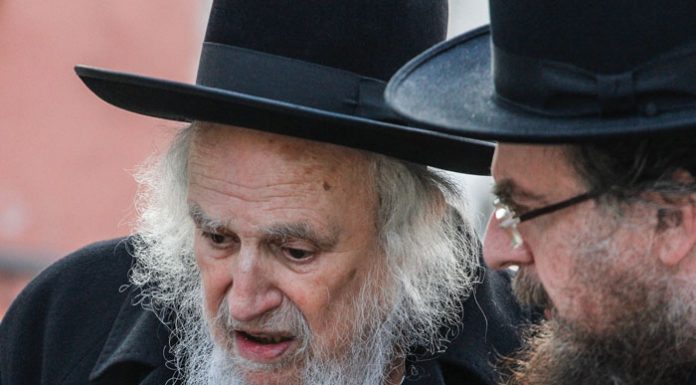