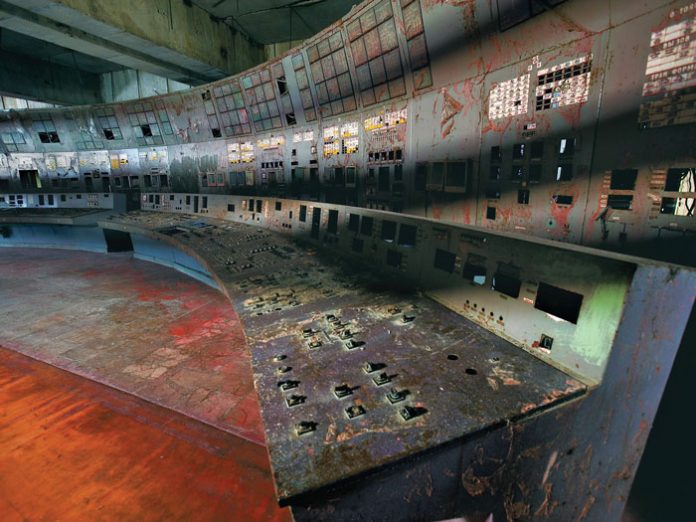 Last week’s “Closer Look” discussed the “fallout” from a nuclear explosion at a remote Russian military base. It took the Russians some time to provide the world with an explanation for the dramatic rise in radiation and the death of a number of scientists. Western officials believe the explosion was due to the development of a new type of cruise missile that may not be covered by international treaties. But of course there is more to the story…

There were several explosions in the former Soviet Union this month. The first was in an ammunition depot that “somehow” caught fire. The result was a conventional explosion on a scale not seen since the first atom bomb was dropped on Japan. It was the equivalent of several thousand tons of TNT going off at once. That is a big boom. Russian TV showed panic-stricken families rushing out of the nearby city while a fireball and a giant cloud rose over the hilltops. It was not a mushroom-shaped cloud that a nuclear weapon might cause, but it was big enough and loud enough to shake the city and register on Richter scales around the world.

Things are not supposed to go boom inside a military ammunition depot. Ever. But such things seem to happen in Russia with regularity, perhaps because the Russian military has elevated negligence to an art form. They should not be allowed to play with explosives. When the depot went off, the Russian military breathed a big sigh of relief and thought, “Well, at least that’s over with.” But it wasn’t. No one checked to see if there might be a few tons of unexploded artillery shells scattered around the site. They did not realize that their failure to quickly clean up the rest of the explosives might be a mistake. After all, what else could go wrong? And then a storm blew in and the rest of the ammo dump was ignited by a bolt of lightning. Another big boom.

The reason why many Russian secret weapons blow up is that they stole the secret weapons plans from us but then messed up the assembly. We don’t know whether the US cleverly omitted some key steps from the instructions or whether the Russian workers didn’t bother to read the instructions very carefully. Monday errors seem to happen more frequently in Russia, perhaps because their workforce has the highest rate of alcoholism in the world. Every Russian knows not to buy a washing machine or a car that was assembled on a Monday. Bad things happen when workers and the quality control department all have hangovers. No one catches the errors—or cares.

But very, very bad things can happen when Russian workers make Monday errors while assembling a nuclear weapon from someone else’s diagrams. There was once an entire “secret city” built in Russia where everyone could work together on nuclear weapons. Then one day in the early 1950s, the city disappeared in a mushroom cloud. The Russians are good at cover-ups, but still, an entire city had gone missing. The world slowly began to notice that most of Russia’s top nuclear scientists and physicists had simultaneously stopped publishing research papers during the same month in the same year. They all went boom.

Driven Out of Teverya? Rav Dov Kook’s supporters beg him...

Reports, Rumors and Ridiculous Rulers // A Spyview perspective on several...