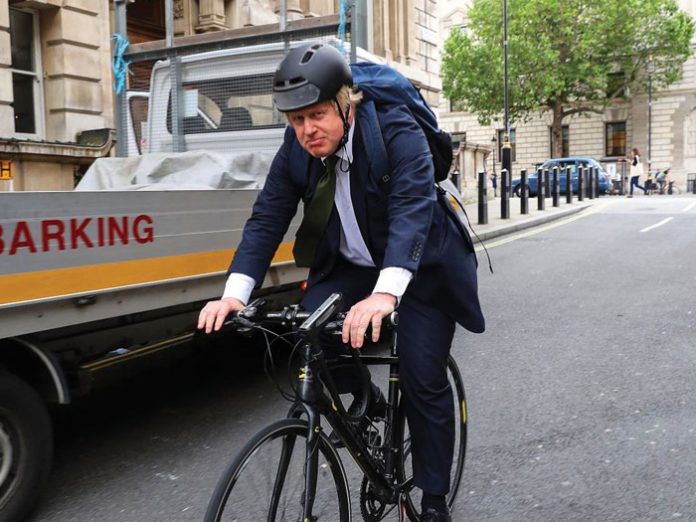 Although the name Alexander Boris de Pfeffel Johnson sounds like it belongs to a character in a Dr. Seuss book, it’s actually the name of Britain’s new prime minister. Come to think of it, Boris Johnson would make a fantastic Suessian character, marching off merrily to Pfeffeland without batting an eyelash at the scoffers on his trail. He is someone who is totally unaffected by public opinion, and probably relishes the limelight of controversy. His speeches can be so light-hearted that it can be difficult to distinguish between humor and the serious word, and he has made many U-turns with regard to his own policies, the latest being Brexit (to which he was once famously opposed and is now staunchly for). Oh, the places he’ll go!

Add to the equation his shock of blond hair and a regular smattering of slip-ups, and you’ll soon understand why the American-born Johnson is often compared to Donald Trump, who is, not surprisingly, an admirer.

I’ve met Boris Johnson twice, once for a brief press interview and once in a chance collision—if a startling encounter can be considered one—with him on his bike.

A friend and I were taking a brisk walk on the River Lea, a stone’s throw from where we live, when someone passed by on a bike. Actually, there were many someones passing by on bikes that morning, but the messy mop of blond hair peeking out from under the cyclist’s knit hat happened to catch our attention.

“Hey, is that—?” we asked each other in unison. But even before the question left our lips he was gone, leaving a cloud of gravelly dust in our faces. Before he was completely out of sight we managed to call after him, “Are you Boris Johnson?” We weren’t entirely convinced, but enough to throw such a random question at a stranger. Sure enough, he turned around to give us an extravagant wave, bellowing back in the wind, “Yes, I am!” and seemingly surprised that it had taken us so long to notice.

Naturally, we were excited by the encounter. Would anyone even believe us? We chuckled the whole way home, berating ourselves for not having noticed him a second earlier. What a scoop it would have made, especially since—if my memory serves me correctly—he wasn’t riding a “Boris Bike,” the bike-sharing program that he himself founded.

You can be sure that ever since then we have scrutinized every passerby like undercover agents. If a cycle past this stretch of towpath in Europe’s largest Orthodox Jewish community is part of the pathway to premiership, it’s a good idea to have a protest placard ready in case the unpopular Labour leader Jeremy Corbyn follows Johnson’s route. 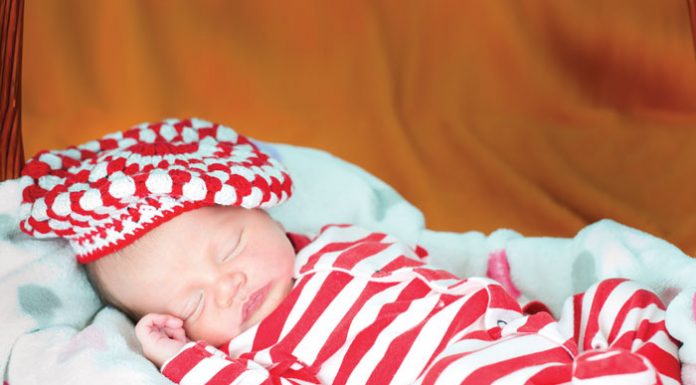