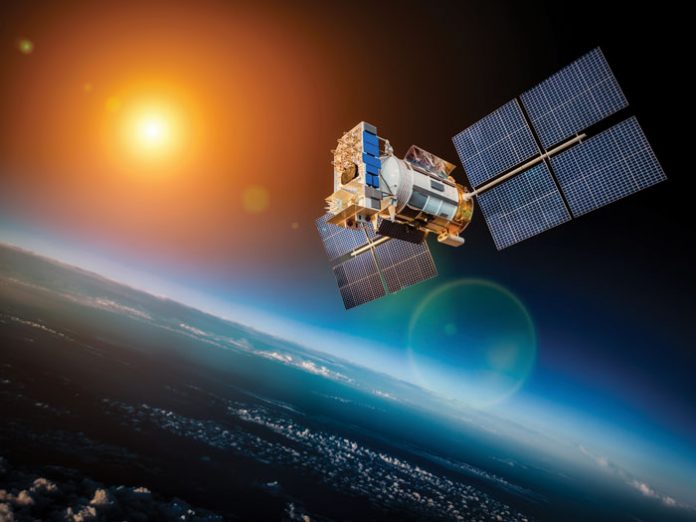 THE SPOOF HEARD ‘ROUND THE WORLD
On July 19, 2019, a London newspaper, The Mirror, not usually known for its reporting on intelligence matters, claimed that the Iranians had allegedly used a Russian-made cyber warfare device to transmit falsified (“spoofed”) navigation coordinates from the American Global Positioning Satellites (GPS) that tricked the captain of a British vessel into steering his ship into Iranian waters.

A Western security source said: “Russia has the technology to spoof GPS and may have helped Iran in this venture as it was extremely brazen. It would make British shipping extremely vulnerable and will be of grave concern to Royal Navy warships in the region.”
It turns out that the Iranians had used bullying, not satellite spoofing to scare the ship into surrendering. I checked the transcripts of the radio exchange between the IRGC and the captain (which were not available to the Mirror at the time they wrote their story). Iran threatened to attack the oil tanker unless the captain immediately changed course to 360 degrees, which would take him away from the coast of Oman. The pirates of the IRGC ordered the captain to steer due north into Iranian waters or risk losing his ship.

Under international maritime law governing the free passage of vessels on the high seas, Iran had no right to board any ship transiting the Strait of Hormuz channel. But the pirates of the IRGC had timed their radio raid perfectly. They waited until the British destroyer was 60 miles away before making their threats to destroy the oil tanker over the radio. British officers on the destroyer, the HMS Montrose, told the captain not to alter his course, that the Iranians had no right to impede the passage of a vessel through the strait, let alone stop and board her.

The British officers yelled at the IRGC over the radio that they should stop making such illegal threats to the captain and let him go on his way.

“The audio released by maritime security risk firm Dryad Global shows that a British frigate was too far away from the targeted tanker to keep it from being diverted into an Iranian port despite UK efforts to keep it from being boarded. On the recording, a stern-voiced British naval officer insists that the UK-flagged oil tanker Stena Impero must be allowed to sail through the Strait of Hormuz even as Iranian paramilitary forces demand—successfully—that the vessel change course.

The radio transcript showed that the IRGC pirates ignored the Montrose’s counter-threats and told the tanker captain that the only way he could ensure the safety of the Stena Impero was to steer it due north, out of the international channel off Oman and into Iranian waters.

“In the recording, an Iranian officer can be heard telling the Stena Impero to change course, saying: ‘You obey, you will be safe… Alter your course to 360 degrees immediately, over,’ the Iranian officer says…”

The tanker captain heard “you will be safe.” The British were not promising that. He decided to save his ship and let the lawyers fight it out.

“On Saturday, a defense source said a Royal Navy warship raced to help the vessel but arrived ten minutes too late. The tanker was still in Omani waters when the orders were sent, but by the time HMS Montrose arrived, the Stena Impero had been redirected into Iranian waters. The audio shows how Britain’s once mighty Royal Navy was unable to prevent the ship’s seizure, which has been condemned by Britain and its European allies as they continue to call for a reduction of tensions in the vital waterway.”