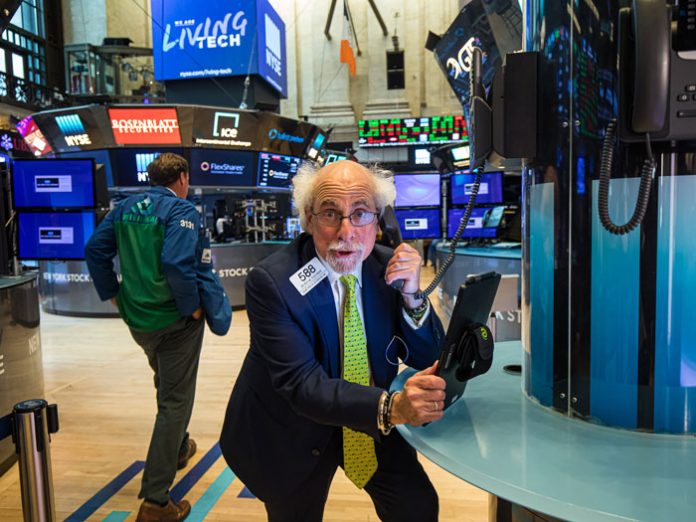 The Financial District of Manhattan is always bustling on weekdays, but when I arrive there by train just before 9:00 a.m., when most businesses open, the crowds are moving swiftly and with purpose.

I’m waiting outside Federal Hall, in front of the statue of George Washington, at the intersection of Wall and Broad Streets, across from the New York Stock Exchange. The Exchange doesn’t begin trading until the opening bell at 9:30, but I have to get through security and into the building—a national landmark and the center of the financial world—well before then if I want to see it. So I’m waiting for a very distinctive-looking person who is going to take me inside as his guest.

Think of Wall Street and there are certain iconic images that come to mind. Charging Bull, the sculpture in Bowling Green in Manhattan’s Financial District, is one. CEOs and celebrities giddily ringing the opening or closing bells at the New York Stock Exchange is another. For many people, though, it’s the face of an impish and expressive Jewish man, a trader on the NYSE floor, that provides them with their view of the human side of the stock market, the powerhouse of American capitalism.

Follow Peter Tuchman through the corridors of the NYSE onto its expansive main trading floor, in between the desks and workplaces of the various brokerage firms, and you can see why Mr. Tuchman, a floor broker for Quattro M Securities, has earned the reputation as the “most photographed stock trader” on Wall Street. His mere presence and energy draw attention. His physical appearance, something like a more-polished Einstein in a suit, just adds to that. When something drastic happens on Wall Street, photographers can get an amazing encapsulation of the mood in the huge room by focusing on him. In turn, he serves as a kind of ambassador for the institution.

Most of the trades on the NYSE are no longer made through open outcry, meaning the yelling and hand signals of brokers trying to buy stocks or other financial instruments. (Still, it remains one of the few markets in the world where that occasionally does happen.) The traders mostly stay inside the huge cubicles or circular booths—festooned with electronic screens showing various market metrics—where the trading desks are now located. Most trades are made electronically, on handheld devices or computers. The floor has therefore become a much quieter place than it used to be.

But around Peter, the volume still goes up. On the recent morning when he led me around the trading floor, the banter and catcalls of his fellow traders—“Hey, Tookie!”—suggested how beloved a figure he is. He has been featured in numerous stories in the media, and is a regular on many American and international business channels. With his professional experience and acumen to bring to viewers, his charisma, charm and humor are only the icing on the top.

One thing that the cable channels don’t tell you is that Peter puts on tefillin every day, on the floor of the New York Stock Exchange, at 4:30, after the closing bell. That’s an outgrowth of his relationship with Michael Berkovici, a frum trader and the head of program trading and indexing at Americas Executions, who accompanied us on the trading floor. We were also joined by Yoel Klar, a chasidishe writer who has written in Yiddish on finance and the markets, and who wrote Peter’s Wikipedia page when he realized he didn’t have one. Yoel is the person who introduced me to Peter. 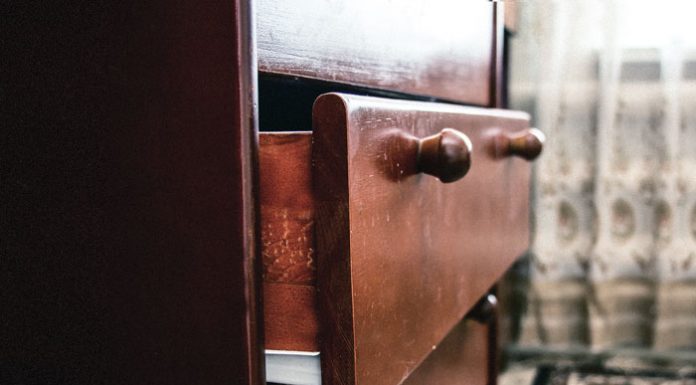 Do Mueller’s Court Filings Threaten the Trump Presidency? Q and A with attorney and Watergate expert James Robenalt