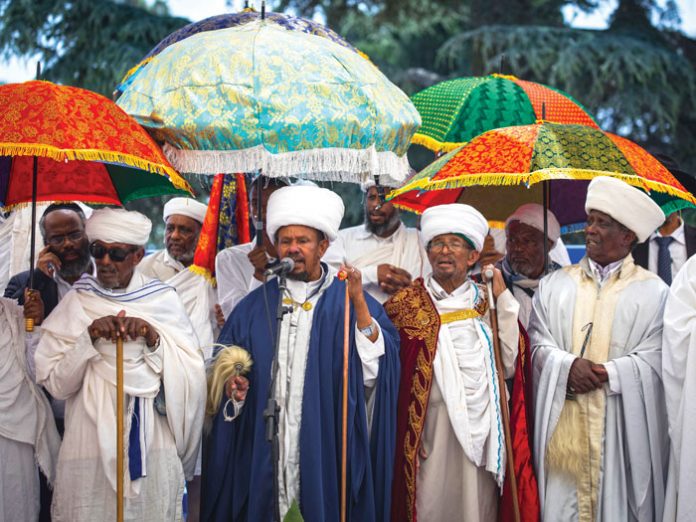 On the night of June 30, in the sleepy little town of Kiryat Chaim near Haifa, things weren’t so sleepy. An off-duty police officer, enjoying the evening in a local park with his wife and children, noticed that a fight had broken out amongst a group of Ethiopian Israeli teenagers. According to some eyewitnesses, the older boys were beating up a younger teen, and the officer tried to break up the fight. At a certain point, the policeman felt that his life was in danger and he discharged his gun, pointing it towards the ground and firing off a warning shot. Unfortunately, it is assumed that the shot ricocheted and hit one of the boys, 19-year-old Solomon Tekah. When the news broke the next day that Teka had died, it triggered mass demonstrations, which were further encouraged on social media. By July 2, dozens of huge protests had already taken place in various locations in Israel and things were rapidly spinning out of control.

As of this writing, it has just been learned that the ballistic report confirms the police officer’s version of events. With the period of shivah for Tekah now officially over, the entire country is now bracing for intensified protests.

In the immediate wake of the shooting, protesters started burning tires on the main arteries in Tel Aviv, overturning ambulances, setting cars on fire and smashing windows. Fourteen highways around the country had to be closed down, including the main road from Jerusalem to Tel Aviv, and from Tel Aviv going northward. Just to illustrate the extent of the disruption, one group of friends left by bus from Jerusalem to Tel Aviv at three o’clock on Tuesday afternoon and didn’t arrive at their destination until ten o’clock at night, even though the trip usually takes an hour. Several kallahs were also stuck in traffic, one of them not making it to her own chuppah until midnight, only to find that all but a handful of guests had already left. Lives were also endangered, as sick people couldn’t get to the emergency room because traffic was at a standstill.

The police were ordered to avoid interfering directly with the protesters so as not to fan the flames. But as the demonstrations gradually turned into violent protests and later into all-out riots, the hands-off policy had to be jettisoned because the violence was only getting worse. The authorities finally had to step in with riot control measures. By last Tuesday there had been over 110 injuries (47 policemen, 26 rioters and the remainder bystanders), and at least 130 demonstrators had been arrested.

On Wednesday, July 3, the police beefed up their ranks. Some highways were temporarily closed and demonstrators were forbidden to gather in public. A semblance of calm was restored. Ordinary rush-hour traffic was seen in a new light, and appreciated as a welcome return to normal.

There have still been some protests. This past week dozens of Ethiopian mothers began marching through the streets of Tel Aviv, demanding safety for their sons.

Of course, the backstory to all these events was the long-held accusation made by many Ethiopian Israelis that their community is “over-policed.” As they explain it, if young Ethiopians are seen loitering on the street, the police are more likely to ask to see their identity cards than those of non-Ethiopians. This has often led to antagonism and refusal, which in turn leads to an arrest. An additional claim is that the Israeli police are trigger-happy. Since 1997, 11 deaths have resulted after encounters with the police, the last of which occurred last January when a knife-wielding Ethiopian was shot even though his family had warned the police that the man was mentally unstable.

The death of Solomon Tekah is currently being investigated, but according to the evidence that is now available, it appears that the police officer will not be charged with manslaughter, as was initially thought.

It has also emerged that some of the demonstrations weren’t spontaneous; the genuine pain of the Ethiopian Israelis had been hijacked by various left-of-center organizations with their own grievances and claims of victimhood to promote unrest. Others claimed that foreign interests and even Arabs exploited the protests to make Israel look bad. Just by looking at the photos and videos one can detect a professional hand working behind the scenes. An organization called Standing Together, which receives funding from abroad as well as from the New Israel Fund, has been linked to fomenting violence, in part to discredit the current Israeli leaders. Many Standing Together posters were in evidence at these demonstrations (not to be confused with the pro-Israel advocacy group called Stand With Us).

There is also a culture gap that contributes to the problem. In one shocking statistic, half of the Ethiopian soldiers in the IDF in 2012 were in military prison at some point, which prompted the army to conduct a study to find the reasons for this phenomenon. It turned out that one contributing factor was that many commanding officers frequently misunderstood their Ethiopian recruits. The latter had difficulty saluting and looking their commanders in the eye, because in Ethiopian culture it is disrespectful to do that to someone in authority. Of course, this was interpreted as being evasive, and the soldiers would be charged with insubordination. Once this cultural misunderstanding came to light, the IDF was able to begin to solve the problem, and the percentage of Ethiopian soldiers going to military prison has since plummeted. 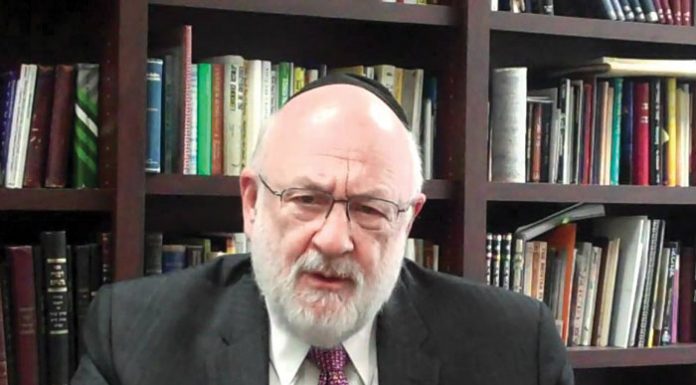 Evil regimes on the edge of collapse // Will they bring...