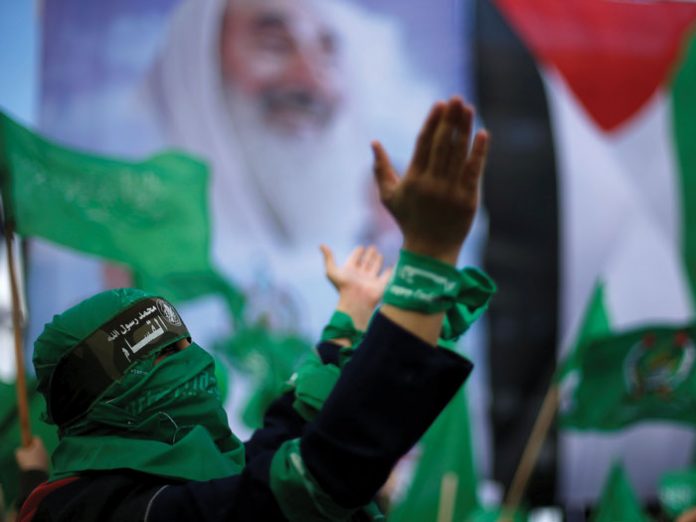 There is nothing more sensational than when a senior member of Hamas—or one of his sons—defects and turns to Israeli media to expose that terrorist organization’s corruption and abuse of its own people. So when Suheib Yousef, the 38-year-old son of Hamas cofounder Sheikh Hassan Yousef, sought out Ohad Hemo, the Channel 12 News correspondent for Palestinian affairs, to talk to him about his disillusionment with the group’s rampant corruption, describing how Hamas leaders were living opulent lifestyles abroad while the people in Gaza suffered in abject poverty, the interview was watched with glee in Israel and caused an uproar in Palestinian society. In the course of their conversation, Suheib described Hamas as “a racist terror organization that is dangerous for the Palestinian people.”

There are two million people living in the coastal Palestinian enclave of Gaza, where the rate of unemployment is as high as 50%. “The leaders of Hamas live in luxury hotels and opulent towers in Turkey,” Suheib, who worked for Hamas’ political branch in that country, told the journalist. “Their children study in private schools, and they receive financial support from Hamas, ranging between $4,000 and $5,000 per month. They also have bodyguards, private swimming pools and their own gyms.

“When I lived in Turkey I was shocked by the hedonism I saw. These people ate in the best restaurants in town and lived in the neighborhoods that were home to the wealthiest Turks. There are gourmet restaurants in Turkey where a meal costs around 1,000 Turkish liras—around $200—for a single portion. There were Hamas leaders who ate only in such restaurants. They boast about it and invite each other out. The average family in Gaza lives on $100 a month, and you’re eating a portion of food that costs $200. Does that sound logical?”

In 1988 Ahmed Yassin, the paralyzed sheikh from Gaza who founded Hamas, went to Chevron for a secret meeting with six other Muslim religious leaders. It was decided at that assembly that the organization would be extended to Yehudah and Shomron, and it soon changed the entire complexion of the region. One of the six founding fathers of Hamas in the West Bank was Hassan Yousef, the father of Suheib.

Yassin was killed in an Israeli attack on March 22, 2004. While he was being wheeled out of a mosque in Gaza City, an Israeli AH-64 Apache helicopter gunship fired Hellfire missiles at Yassin and both of his bodyguards as Israeli F-16 jets flew overhead to obscure the noise of the approaching helicopters.

Sheikh Hassan Yousef has been arrested many times over the years, spending a total of 22 years in Israeli prisons.

Suheib is the second son of Sheikh Hassan Yousef to defect. In 2010, Yousef’s oldest son, Mosab, revealed in a detailed autobiography how he had helped Israel’s Shin Bet Security Agency for over a decade while working as his father’s right-hand man. His Shin Bet handler, Gonen Ben Yitzchak, was interviewed by Ami in October 2015 around the same time that a documentary about Mosab Yousef was released. In the extensive interview he revealed how Mosab, who was referred to as the “Green Prince,” had provided him with details on planned terrorist attacks and terror cells during the Second Intifada. Mosab, who is estranged from his family, converted to Christianity and is now living in Los Angeles.
During his interview with Ohad Hemo, Suheib sought to distance himself from his brother’s actions, insisting that he never worked for Israel and never betrayed Hamas. “What my brother did had no influence on me at all. I have no connection with him. I excelled in all of the field tests Hamas put me through, and then I went to work for them. I was always completely faithful.”

Ironically, his life may be in even bigger danger as a result, since Israel has no interest in protecting him.

“That was true before this report as well. I’ve already had death threats, but I’m not afraid. If Hamas wants to turn me into a shahid [martyr], I’ll be a shahid. I prefer being the victim rather than the aggressor. Hamas kills in cold blood and has no problem with committing murder.

“My main motivation is to help the Palestinian people by exposing the true face of Hamas. Hamas has been a part of my life from a very early age. I grew up with it and worked as a member of the organization in Turkey to gather information. But after I discovered its corruption, I cut off all ties with them.” 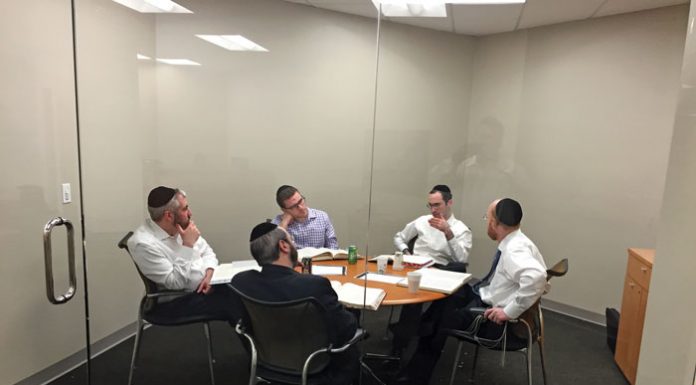 Inside the Containment Zone: New Rochelle faces the coronavirus aftermath that we may all soon face

Memories Of Mallorca // A Small Spanish Island With A Long...