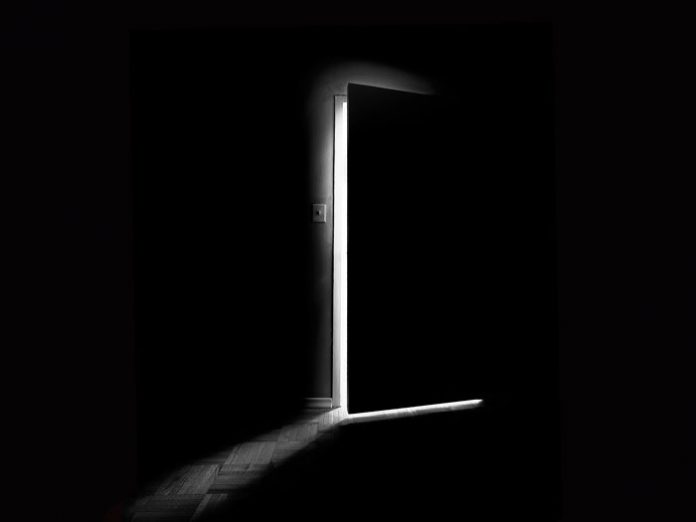 She hears the soft tread of footsteps nearby, padding down the building’s thickly carpeted corridor, and wonders, almost ironically, if by some slim chance they are headed in her direction. In a pantomime of self-mockery, she shakes her head, no, of course not, as she hears the tentative knock on her neighbor’s door, one apartment and an entirely different universe away.

Ruchy’s husband, Dovid, had a stroke six months ago, and the traffic to her home has been constant. Her own husband, Yitzy, was felled by major depression and has been suffering for more than three years, but visitors to Ruchy’s apartment almost always bypass her own—even though they were in the same high school together and belonged to the same clique. Ruchy’s husband has a physical problem, and the class has rallied around her. Yitzy, however, is beset by mental demons, and that makes everyone fall silent at her approach. People studiously avoid the topic; they studiously avoid her.

Blimie had mistakenly believed that in 2015 (the onset of her husband’s slow but gradual decline), the world had already reached an awareness and acceptance of mental health issues. Just as cancer had been banished from the spiderwebs of the closet into the open glare of the public eye, no longer euphemistically called “yenne machlah” or “the Big C,” so too, she thought, had the murky, once-taboo topic of mental illness taken on a new incarnation. She yearned to talk openly to her closest friends and receive their moral support.

With swift efficiency and a great outpouring of compassion so characteristic of the baalei chesed in our society, shifts had been carefully organized to “take care of Ruchy”—keeping her company, running her errands, taking care of her children—and the women in the building still cooked her suppers. Her friends were exemplary n’shei chayil, and she truly admired their devotion to Ruchy. So it was a mystery, and in a state of both bafflement and despair, Blimie found herself obsessing over this one question: How could such good women be so utterly clueless when it came to her matzav? Instead of her phone ringing off the hook as it did in Ruchy’s home (the walls were paper-thin and she heard each call), it sat mute, in quiet rebuke. 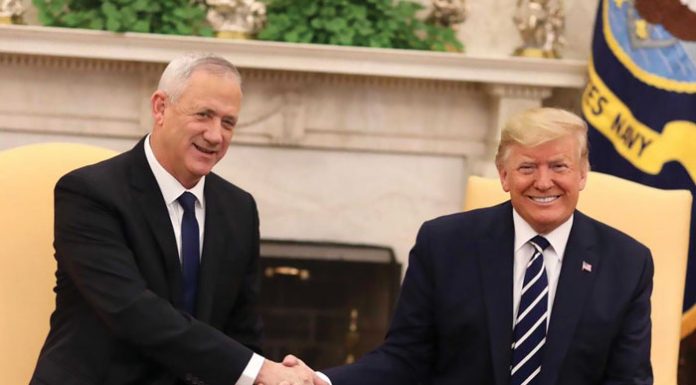 The Mystery of My Unhappy Baby // Why was...