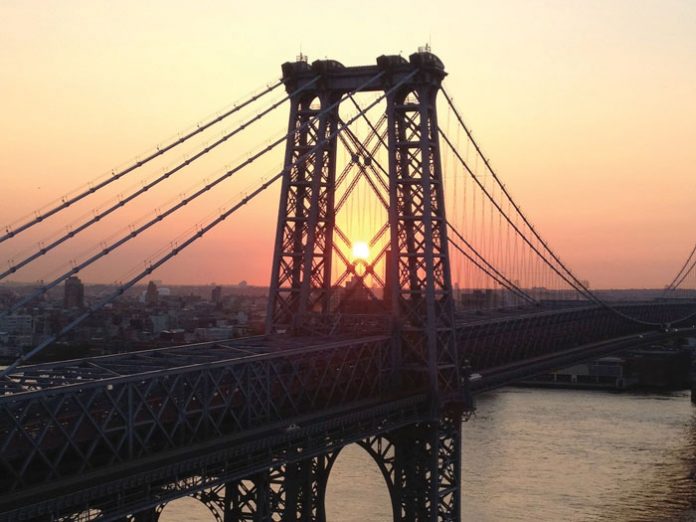 When I was growing up, Williamsburg wasn’t the way it is today. These days it’s a bustling neighborhood populated by tens of thousands of Jews with high-end stores and businesses, but 65 years ago it was a placed filled with broken people. Most of them were immigrants from Europe who had survived the horrors of the Holocaust, and all they wanted was to rebuild their lives and try to forget the past. Both of my parents were survivors but they had different stories. My father had been in several concentration camps, while my mother was hidden by a non-Jewish farmer whose family was kind enough to take her in for the duration of the war. The only living relative we had on either side was my father’s brother, who lived in the Catskills but was no longer religious.

The war affected each of my parents differently. My father was a very, very stubborn man. It was probably this obstinacy that enabled him to survive the camps while almost everyone else perished. It was also this same character trait that led him to start a business after the war, which eventually became very successful. His stubbornness could be seen at home, as well. We children learned very early that there was no arguing with him; he always stood his ground and there were no two ways about it. Our mother, by contrast, was a soft person. She always had compassion for everyone, something she likely picked up during her years of hiding.

Thinking back, it’s fascinating how people’s personalities were shaped by their experiences during the war. This story, however, may or may not have anything to do with the Holocaust. But either way it was certainly a churban—the churban of my sister Fraidel’s life.
In the late 1960s I got married to a boy who learned in my father’s friend’s yeshivah, which he had helped to establish and supported generously. My husband was its star talmid. He was fortunate to come from a family that had managed to escape Europe before the war. In a way, I envied him for growing up without the trauma of having parents who were survivors; he had a lot less baggage to bring into the marriage than I did. Right after our wedding, he found a job in a furniture store that was also owned by survivors, where he worked from morning till night assembling furniture in the homes of customers. In those days, learning in kollel was practically unheard of, even for a masmid like my husband. That’s just the way things were.

Fraidel was my only sibling and we were very close. She was a bright and happy girl, extremely popular among her classmates and the pride and joy of my parents and her school. After she graduated from high school, shortly before her 18th birthday, my father wanted to marry her off immediately. My mother wasn’t too thrilled about it, probably wanting to keep her home a bit longer. But as I said, no one, and I mean no one, argued with my father. For a while he’d been eyeing a boy named Berel Weinstein for my sister. Just like my husband, he too was learning in my father’s friend’s yeshivah, the same one whose vaad my father sat on. Berel was apparently the cream of the crop. My husband didn’t really know him very well, as there was a six-year age difference between them, so when my father told Fraidel that Berel was the boy he wanted her to marry, she asked my husband to go check him out.

One night, my husband went to the yeshivah and spotted Berel immersed in learning. He was duly impressed, especially as the hour was very late and the entire beis midrash was empty except for him. He didn’t actually communicate with Berel, but he felt that Fraidel would be a match for this special boy. It was soon arranged for them to have a meeting, which lasted no longer than 15 minutes. Later that night the families gathered in the dining room of my parents’ small apartment and we broke a plate. The house was filled with cries of “l’chayim!” as neighbors came by to share in the simchah. The men sang and danced while we women watched from the kitchen. After Berel’s family left, I had a chance to catch up with Fraidel, who seemed worried. “There’s something funny about Berel but I can’t really put my finger on it,” she told me. The truth is that I’d noticed it, too, but chose not to say anything. There was something off about the way he interacted with people. Fraidel approached our father and mentioned her concern but he brushed it off. “You’re just nervous. All kallahs feel this way. Trust me; you’ll see that he’s perfect. Altz mit der tzeit. Everything will come with time.”

Our father was someone we respected tremendously, and he obviously had only the best of intentions, so I did my best to dispel Fraidel’s fears, telling her that her chasan must have been nervous and that she should wait until the tena’im, when she’d be able to see him again. “I’m sure he’ll be more comfortable around our family by then,” I said.

A week passed and we once again gathered in our apartment, this time for the tena’im. Fraidel and my mother had spent all week baking up a storm. Many of our neighbors had pitched in and sent goodies over, as well. It was a festive evening as well-wishers came from all over the neighborhood. Berel sat next to my father at the head of the table as esteemed guests from all over the neighborhood came to pay their respects. Fraidel and I watched from the kitchen, hoping our fears were wrong, but they weren’t. It was easy to tell that there was something truly off about Berel; he rarely made eye contact with other people. In those days we didn’t really have a name for these things, but looking back I guess you could say that he was socially awkward. Fraidel tried to put on a happy face, but being her sister, I could tell that she was very upset.

After all the guests had left, Fraidel wasted no time in sitting down with my parents to voice her concerns. I remained in the kitchen, pretending to clean up while I listened to their conversation in the dining room. Fraidel was very open about her feelings, and told my father that she was thinking about breaking the shidduch. At first, our father brushed it off as he had done before. “Altz mit der tzeit,” he repeated, but Fraidel wasn’t having any of it. She insisted that there was something wrong with her chasan and she couldn’t marry him. Eventually our father began to feel the heat. “Are you out of your mind?” he asked, his tone rising. “We don’t break a shidduch for imaginary problems. Besides, do you know what kind of a masmid Berel is? You know good and well that he’s the best boy in Williamsburg. You should be honored to be his kallah and not get flustered over silly things.”

“But Tatteh,” Fraidel pleaded, “even Baila agrees with me. Something is seriously wrong with him.” 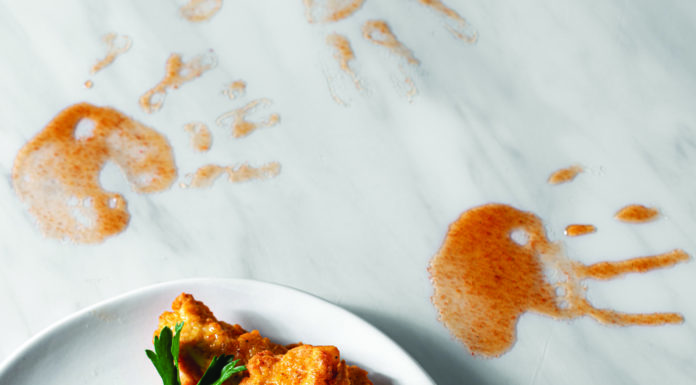