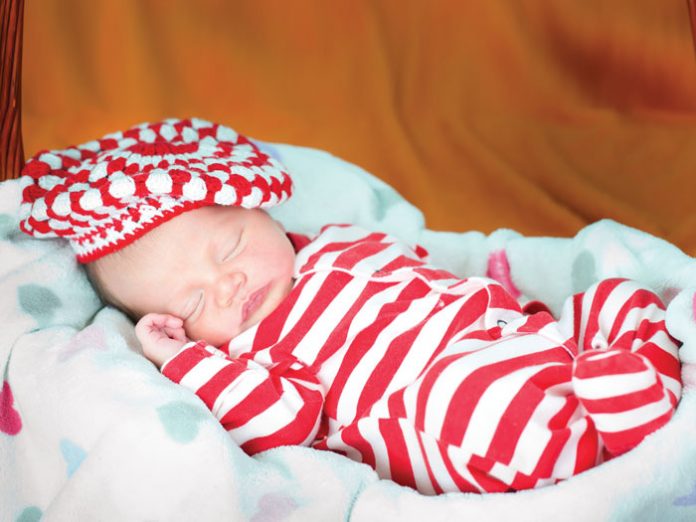 “So how are my adorable grandchildren?” Esther Raizel, my coworker, asked me one morning. “Do you get to see them?”

“They’re doing great!” I replied, looking up from my computer. “And yup, I get to see them all the time.”

Esther Raizel’s daughter lived on my block, and yes, I got to see her grandchildren often. Too often. In fact, I had just babysat them while her daughter, Ruchy, went to her therapist.

I glanced back at my computer. It was Monday morning, and I had 136 emails to reply to. But Esther Raizel wasn’t done. She sat down beside me, cradling a cup of hot coffee in her hands, the French vanilla aroma drifting through the office.

“I know that you get to see them all the time, but I must show you the latest professional pics!” Esther Raizel slipped her phone out of her pocket. She smiled as she clicked on the photos and handed me the phone.

“Wow, they really are stunning!” I said, swiping from one picture to the next. “I love these outfits! The kids always look gorgeous.”

“Thank you.” Esther Raizel sighed. “Yes. Baruch Hashem, they are such a nachas. You know what it took to get to this point in my life.”

I nodded sympathetically. Esther Raizel and I had been coworkers for 13 years. Working side by side, we had become very close, so I was privy to many of the details of her life, her dysfunctional marriage and then her harrowing divorce. In fact, I had lived and breathed the divorce with her, and I had tried to give her as much emotional support as I could.

Esther Raizel wiped away a tear. “But then I look at my children, and I say to myself that it was all worth it. It’s mind-blowing to see what wonderful, stable homes my children have built! I am just so grateful.”

Esther Raizel took a long sip of coffee. I tapped on my keyboard, waiting for this uncomfortable conversation to end.

Esther Raizel suddenly put down her mug. “Of course, Ruchy doesn’t know that you know everything. She wouldn’t want anyone to know about the baggage behind her perfect life.”
“Esther Raizel, you know you can trust me,” I said.

I glanced back at my computer screen and sighed inwardly. Yesterday had been a long babysitting stint with her grandchildren, and then there had been an even longer hour when Ruchy came to pick them up and spent an hour crying on my living room couch.
And what about last week, when she had asked me if I had any resources to help her younger brother, whose marriage was on the rocks? And then there was Esther Raizel’s oldest son. Maybe he was fine, but no one would know because he had moved to Israel and visited only once every other year.

Esther Raizel and I lapsed into silence, lost in our own thoughts. 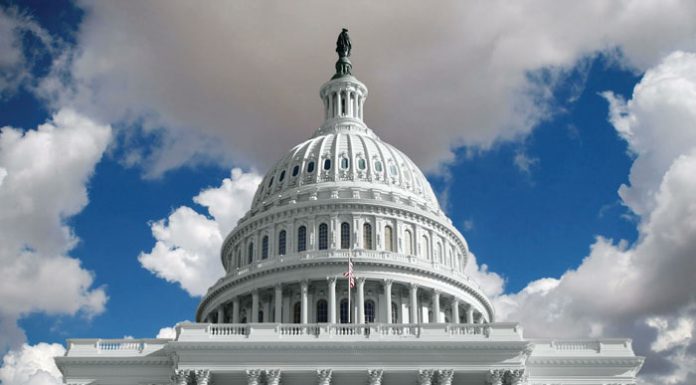