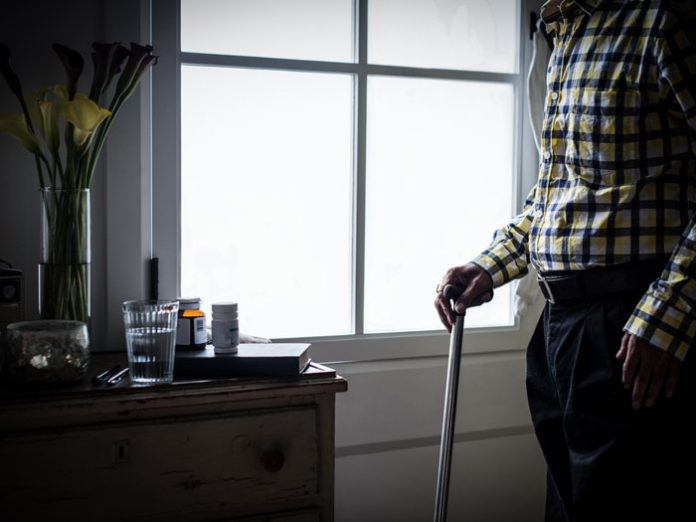 Our street is very close-knit and we all look out for each other—which was particularly beneficial for one elderly neighbor who lived alone and had no frum family. He rotated between our homes for Shabbos meals and became a guest we all fought over because he was such pleasant company. The kids especially loved it when he came over, as his visits never failed to be followed by knick-knacks and toys on Sunday morning. He was also a great contributor to our street; as a retired dentist, we would go to him after hours with toothaches and pains, which he magically wiped away with the steel implements he kept in his kitchen drawer and a dab of alcohol.

Around a year ago, this octogenarian fell ill with cancer. He was treated with a laissez-faire attitude, as is often shown for someone at that age.

We tried to intervene and get him to realize that he needed our youthful chutzpah to pull some strings and show the medical team that they were accountable to someone other than this courteous, trusting soul but he turned us down, convinced that they were genuinely doing their best. In fact, he was such a gentlemen that the thought of questioning the hospital’s treatment plan or switching facilities seemed like the rudest thing to do after they had cared for him for all those months. So on he plodded, going in for treatment every week and telling himself that it was the right choice.

One day, a blunt letter in the mail let him know that the hospital had done all it could and they were discharging him from their care. I learned about it the next time I visited and he waved a paper at me, saying, “They’ve given up on me.”

We neighbors tried to keep him cheerful, letting ourselves in with the combination lock to bring him home-baked goodies the moment they came out of the oven, keeping him upbeat with heated debates on the ever-changing Brexit updates, and of course, having him over for Shabbos meals. On occasion, he considered moving to an assisted-living facility, but he said he couldn’t bear leaving the comfortable cushion of our neighborhood, of which he was such a central part. He figured that there was enough traffic in his house that, should he ever get into trouble, someone would appear in no time. Over the last year his basement had also been used by a small Shabbos minyan that wanted private premises, which turned out to be an unexpected blessing because he no longer had the energy to walk to shul on Shabbos and could just pop downstairs.

One Shabbos morning he felt faint in shul and went upstairs to rest. When he reached the first landing he lost his balance—one of the effects of his progressive condition—and he tumbled back down, his head slamming against the wall. The impact might not have been so bad on a healthy person, but as his skin was tissue-thin from his prolonged treatment it left him bleeding everywhere. I cannot erase the image from my mind.

A curious child from the shul heard the thud and went to investigate. Seeing his the situation he alerted the men, who ran upstairs and found him barely conscious and bleeding profusely. Hatzalah transported him to the local hospital at his request. It seemed that all he needed was a good bandaging and he would be home again, as there was apparently nothing more to do for his illness.

Unfortunately, not two weeks later our gentle neighbor was gone.

My husband accompanied him to the hospital that fateful Shabbos and stayed with him until Motzaei Shabbos, when another neighbor took over. Then a few nights later we were awakened by a phone call from the hospital at two in the morning. We were sure they had dire news to report, but they only wanted to tell us that our neighbor had sustained another fall. When we asked why they had called us and if the injury was bad, they said that it was protocol to inform the patient’s next of kin in the event of an accident. They apparently considered my husband, whose name was on the admission notes, his next of kin.

They also asked if they should call someone named Sarah*, who was listed as his sister. I urged them not to, as I knew that she was in her 80s and would be frightened out of her wits to be awoken by such a call. I also knew that she had been barely concerned when her brother first let her know about his terrible fall at home, so it would be a waste of time to call her. She wasn’t frum and seldom visited, and when she did it, she made sure to make her vehement opinions about his lifestyle known. Despite that, he was leaving his property and assets to her and her daughter, as they were the only relatives he had. I had met the sister several times and was always uncomfortable in her presence, but I’d never met her daughter, our neighbor’s niece, for the simple reason that she never visited.

After a few days in the hospital our neighbor remarked that he wanted go home; the hospital really wasn’t doing anything for him anyway. This immediately set off alarm bells. Here was an elderly patient with no one to care for him except his neighbors. 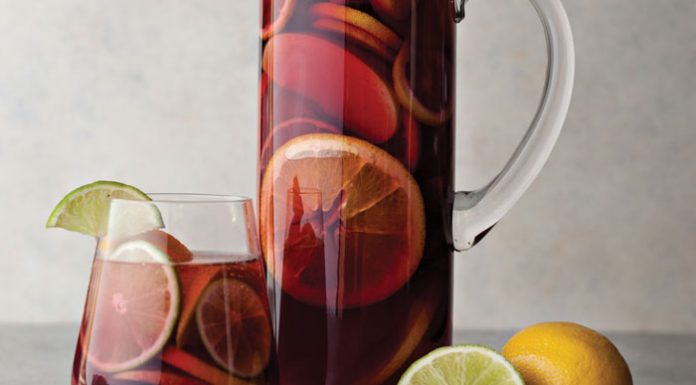