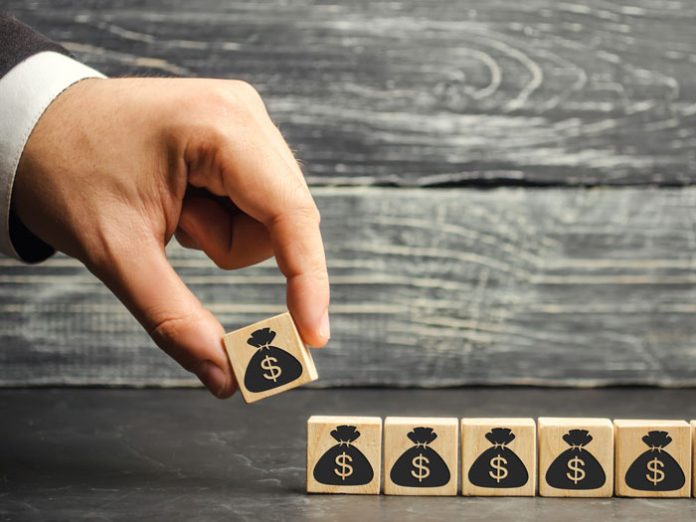 When the idea to interview current Civil Court Judge Elena Baron was first proposed, I must admit that I was unaware of the important role Surrogate’s Court judges play in people’s lives. I was surprised to learn that it is possible for just about everyone to be affected eventually by the decisions they render as the Surrogate’s Court is responsible for disbursing the proceeds of an estate, whether or not the deceased has left a formal will. And if a young couple dies without leaving a will, the court can decide who will become the guardians of their children.

In an eye-opening conversation with Judge Baron, she discusses the widespread corruption and mismanagement that exist in Surrogate’s Court and how critical the upcoming election is. She also explains how easy it is to lose the money your hardworking parents left for you, or that you will leave your children, to greedy and unscrupulous estate administrators.

Q: What are you doing to make sure you get elected?
A: I’m on the streets campaigning, talking to people on the subways in the morning and walking the streets during the day. I also have a whole crew of volunteers who really understand the issues and know what I stand for. It’s a very difficult race because I’m going up against a well-oiled machine.
There was an article that was printed in the New York Post about the corruption, entitled “How Insiders Snatch Millions from Estates in the Scandal-Scarred Surrogate’s Courts.” Here’s an excerpt:
“If you’re a lawyer in New York, there’s no sweeter deal than getting assigned to an estate case in Surrogate’s Court. The work is often routine—selling assets, paying bills, contacting heirs—but the pay can reach into the millions.
“Landing such a gig requires currying favor with one of the city’s seven surrogate judges, who handle wills and estates. They have the power to appoint lawyers and approve their sometimes jaw-dropping invoices. The jobs often go to the judges’ friends, associates or campaign contributors, court authorities admit. Looting of the estates can sometimes result.
“A decade after Wall Street investment banker Ted Ammon was killed, a group of politically connected lawyers pummeled his estate with $10 million in fees. That amounts to 20 percent of his $50 million fortune, well above the 6 percent rate that court administrators deem acceptable.
“The staggering payments helped shrink the inheritance of Ammon’s twin children—son Grego and daughter Alexa—to just $1 million each.”
There are certain lawyers who screen judges and give them their stamp of approval, after which they receive patronage from the same judges they put on the bench, which is absolutely unacceptable. If you want to represent yourself to the public as being part of an independent screening panel, how can you then do business with the court? There are other things going on as well. I’m rising up against this rampant mismanagement and corruption.

Q: How did you become a Judge on the Civil Court?
A: I was elected. I was also assigned to work in criminal court for a year. That was an important assignment for me. I don’t have a background in criminal law, so it was very eye-opening. For example, I noticed a lot of inconsistency when it came to plea bargain offers from the DA’s office. I didn’t like the lack of consistency and told the DA’s office that if they wanted me to work with them and sign off on the deals, it would have to change. After that, the plea bargains became more uniform.

Q: You mentioned that there are problems with attorneys having improper access to judges. How does that work if you have to be elected to the bench?
A: A bunch of lawyers get together with either the city or county bar and claim to be members of an independent group that screens candidates. But they are really self-appointed, and they then receive assignments and appear before the same judges they endorsed.

Q: Is this screening process necessary in order to become a candidate?
A: No. There is no requirement for a candidate to go before a panel in order to run. The law presumes that if you’re an experienced attorney, you’re qualified to run as a judge. The only requirement is that you have to have practiced for at least ten years after being admitted to the bar.

Q: So where do these lawyers come in?
A: As I said, they are self-appointed. They want the power to decide whether or not a judicial candidate is qualified, but they don’t have any actual power when it comes to the lower-court seats. You can run legally without their approval.
The only exception is when someone is running for a seat on the Supreme Court. In that case, the party mandates that you be approved by this panel in order to be nominated as a candidate. I’m not running for the Supreme Court, though, so when they sent me emails demanding that I appear before them, I just ignored them. 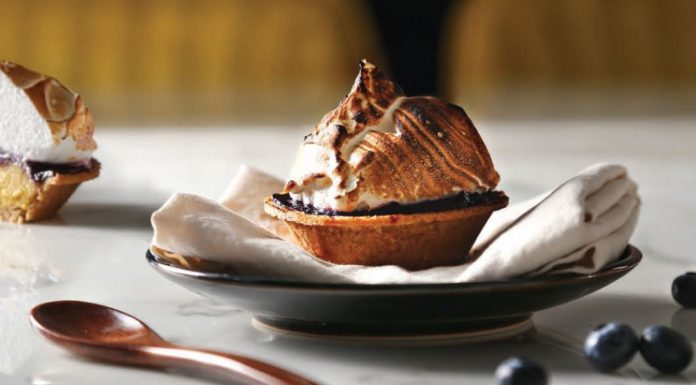 Everything I Need to Know I Learned from Rebbetzin Chaya Sara...