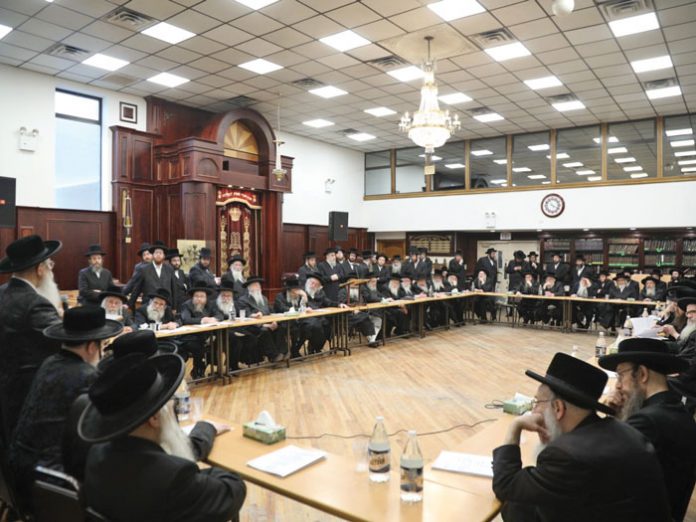 Recently, rabbanim in the New York area have noted a halachic issue: A growing number of young mohalim have been failing to do a complete bris milah. In some cases, that has even been a d’Oraisa problem. These mohalim have sometimes simply not had enough experience to realize what they are doing wrong. In other cases, they have been trying to do the bris as quickly as possible to minimize pain to the baby. But that has meant that in a number of cases, the bris must be redone.

To respond to the problem, an asifah was held at the Galanter beis midrash in Williamsburg. Rabbi Chaim Meir Markowitz, who was involved in arranging the asifah, told Ami that representatives from numerous kehillos attended, including both Satmars, Pupa, Vizhnitz, Vien and Stolin and members of the Hisachdus Harabbanim. He estimated that there were about 80 to 100 people in attendance.

Rabbi Markowitz said that the asifah was in part in order to create a wake-up call for those involved in bris milah, both mohalim and rabbanim, that this is an ongoing problem that must be addressed. But a practical action was also suggested. “Just like every shochet needs to have a ksav semichah,” Rabbi Markowitz said, “so should every mohel.” 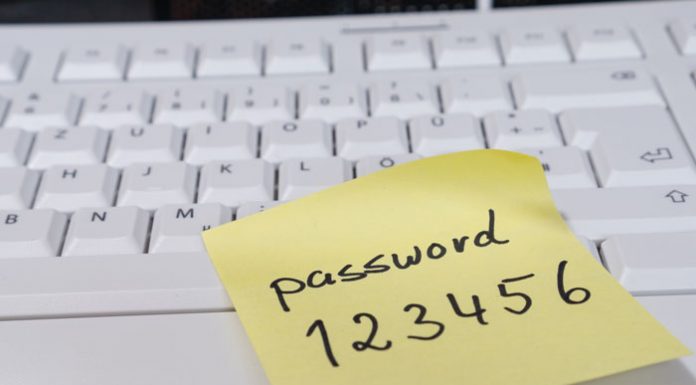 The Haggadah Of The Black Plague: A manuscript hundreds of years...