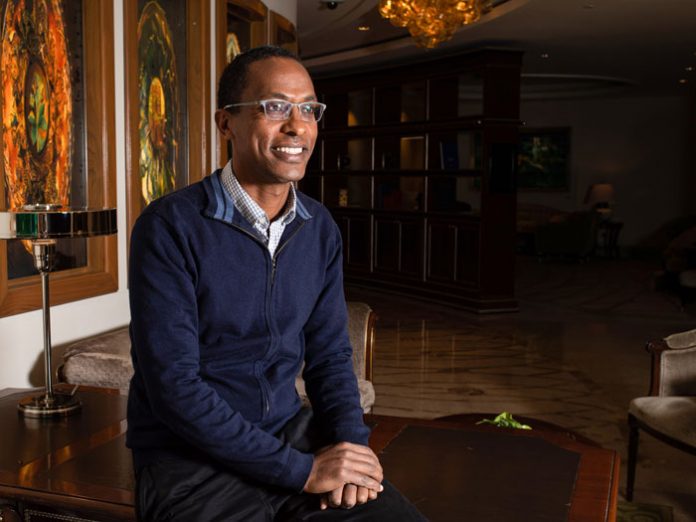 Even with the most conventional upbringing, Dr. Maru Gete’s achievements would still be utterly remarkable. He is a doctor, researcher and lecturer of note who is also involved in a long list of volunteer activities in Israel and abroad. A graduate of Yeshivat Birkat Moshe in Maale Adumim, he received his medical degree from the prestigious Medical School for International Heath at Ben-Gurion University. Currently in the fourth year of his residency—in Israel residencies last for six years—he is an ear, nose and throat specialist as well as a head and neck surgeon. He is also a high-ranking officer in the IDF reserves and serves as a doctor in the Golani Brigade’s 51st Battalion.

And when you consider that Dr. Gete came to Eretz Yisrael from Ethiopia at the age of eight, without having had any schooling or knowing a word of Hebrew, his accomplishments are all the more remarkable.

A Different World
“I grew up in a village in the north of Ethiopia near Gondar, without electricity or running water,” he tells me when we meet in the hotel in Jerusalem where I am staying. “The roof of our house was made of straw, and the walls were made of tree bark covered with mud. There was one room for our parents and another room for everyone else. Our beds were made of dried mud covered with wool.

“Our family raised cows and sheep and we also had some fields, because by that time Jews were allowed to own land. My father grew teff, the traditional staple of Ethiopian cuisine, which he traded in the market. We got milk from the cows and wool from the sheep. My father always told us that we were fortunate because when we read in the Torah about mitzvot like ‘lo tacharosh’ we were able to understand them right away, because we too plowed the land with oxen.”

“What did you do for water?”

“You drank the river water?”

“But it couldn’t have been too clean,” I state.

“The people who live there know how to tell good water from bad. There were also many fresh springs in the area.”

“It’s relatively hot, but it’s not a desert. There are regions that are lush and green, which of course depends on how much rain they get.”

I ask him how he occupied his time.

“In Ethiopia,” he explains, “children are very important for the family’s finances. Even when you are very young you have to work to help out. I started taking the sheep out to graze every day at the age of seven, although my older brothers did go to school because my father was able to afford to send some of us. I was next in line to start, but we had the zechut to emigrate to Eretz Yisrael before it happened.”

“Did your father have any education?”

“No, but he had chochmat chaim. He taught himself how to read and write.”

“Are your parents still alive?”

“Did your mother work in the fields as well?”

“No. She did all the housework and raised the children. Our society was very patriarchal. The father came first, then the mother, and then the children.” 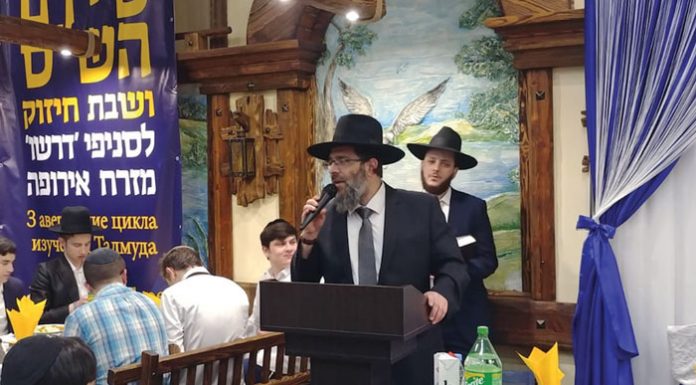