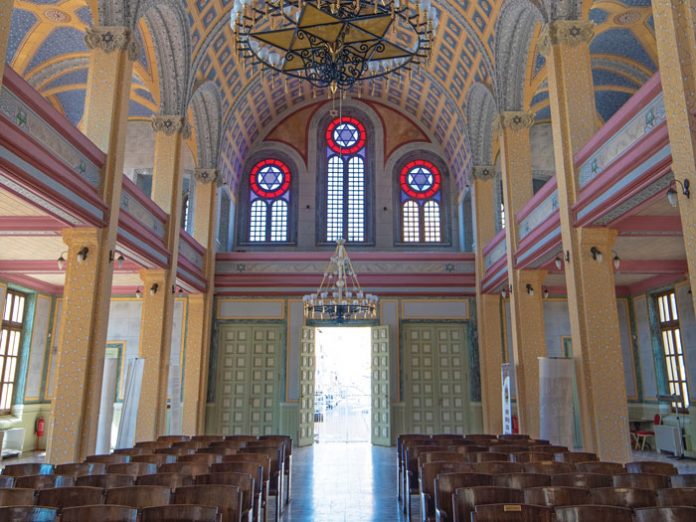 Growing up, I had always heard of Shabtai Tzvi as a controversial yet undeniable part of Jewish history. Having once been a Torah scholar, he later proclaimed himself to be Moshiach and created his own form of Judaism. In later years he converted to Islam, and spent the rest of his life as a source of debate in both the Jewish and Muslim communities.
He is said to currently have an underground religious following, which is estimated to be small in number. Of course, the exact number is unverified, largely because not many people are willing to publicly associate themselves with that movement. While I had come across many individuals who claimed to have insight into his life, I’d never encountered one of his followers. I asked the man, “Shabtai Tzvi?” to which he nodded his head and then said, “False messiah!”

I couldn’t let this one get past me, so I started digging deeper. “How did you come to be a follower?” I asked. He replied that he came from a long line of Jews going all the way back to the original students of Shabtai Tzvi. Although I wasn’t sure how he had managed to keep track of his lineage for so many years, I had a hard time believing that anyone would want to fabricate it, so I accepted his word. But I wasn’t done. I had to know if he was a believer. “Do you believe that he was the messiah?” I asked in a straightforward yet unassuming manner. He immediately responded in the negative.

Moving on to the rest of my trip, I found the Turkish population to be warm and very American-friendly. In fact, I was particularly moved by the chesed I witnessed from several locals, including one woman I will call Ayla, who has dedicated her life to helping the large blind population in Turkey, in the course of which she learned how to train service dogs.
What really stands out was something that happened after I got home. I received an invitation from a friend, a Turkish national, to attend a state dinner in New York with President Erdogan as the keynote speaker. The dinner was moving along at an easy pace, as all state dinners tend to do, until the Turkish president got up to speak. It just so happened that several days before this event President Trump had made some negative comments about Turkey, which given the tumultuous nature of our president wasn’t all that unusual. President Erdogan proceeded to fire back with some challenging words (to say the least). Since the speeches were being delivered in Turkish, many people in the room were wearing headsets allowing them to hear the English translation. 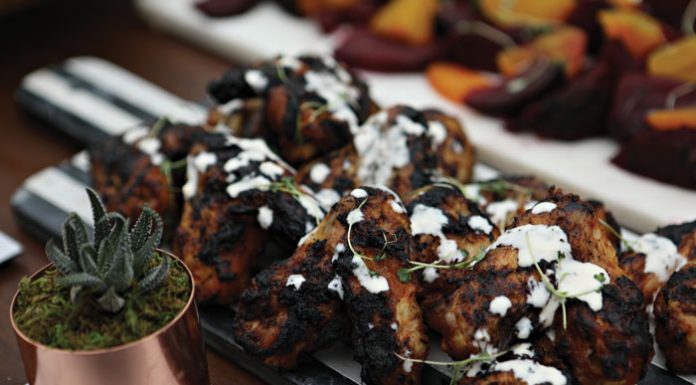 A Long Haul with COVID-19 // As some survivors of the disease continue to experience distressing symptoms weeks and months later, researchers and doctors...

The Transformative Power of Music / The Incredible Mendel Roth