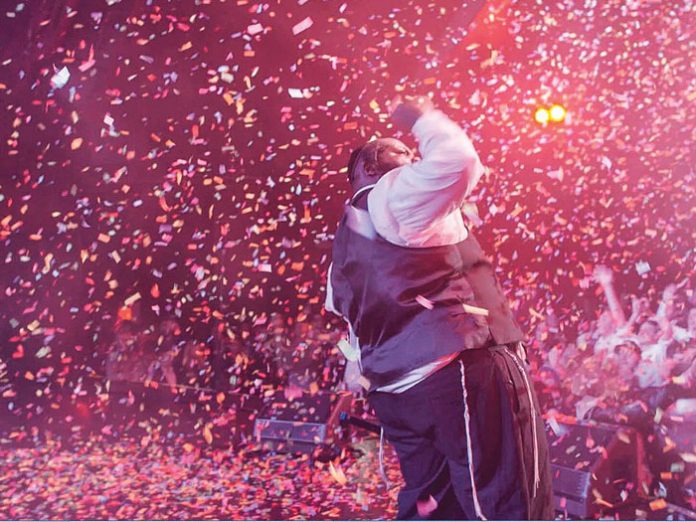 ‘‘I was around 12. In sixth grade.”
I’ve just asked Adina Black when and how her journey to Judaism had begun. Seated across from me at her dining room table, in Jerusalem, she’s being climbed repeatedly, like a tree, by her baby boy, around a year old. The Blacks’ three-year-old girl is staring at me, the visitor, and their eldest child, a girl around 10, is in the next room, being home-tutored at the kitchen table, her mother tells me, by a wonderful teacher, a frum young married woman from the Sanhedria HaMurchevet neighborhood. Adina’s two other children, two little boys, aren’t home yet from cheder.

Upon stepping into their apartment, I’d recognized the particular trademarks of Pesach cleaning, and said something to that effect. Adina had smiled a very wide, very gentle smile, with the softness that would serve as the persistent undercurrent of our conversation.

“I was reading a lot on my own,” says Adina, “and on the day this happened, the day I’m talking about, I was sitting on the school bus in Seattle when a Muslim girl—she went to my elementary school—came over to me and out of the blue she said, ‘You know, G-d is One. You Christians believe G-d is three.’ I told her no, that’s not true, what does she mean by that? How could she put Him in a box and say He’s One?”

“The Muslim girl said, ‘You know, three. Father, son, holy ghost. That’s three. It doesn’t make sense. How do you have three gods?’ And to myself, I was thinking, it is kind of true. After she said that, that’s when I started reading the Tanach by myself. But I couldn’t find CGC in it anywhere so I –”

“Oh, that’s the sect my family belonged to. Cogec.” She waves it off dismissively with one hand. “Christianity has a lot of different sects. So I asked my stepfather, ‘Where does it say that G-d is three?’ And he said, ‘When there’s something you don’t understand, you just believe.’ That’s the answer you’d always be given: You have to believe. You just have to have faith. And so I thought, okay. But then, when I started high school, in ninth grade I was learning about the Sabbath, that the Sabbath is supposed to be the day of rest, when—”
“Who were you learning with?”

“No, I was just learning by myself. A very close friend of mine in CGC had left Cogec and had gone to the Seventh Day Adventists. I was like, Really!!? Can I go there, too? And I did. I told my family that I’d decided to move to Seventh Day Adventists. The main thing is that the Sabbath is moved from Sunday to Saturday. You can do whatever you want, except that you’re not supposed to go shopping or drive anywhere or watch TV, but if you do, okay.”

Adina continues: “My sister is ten months younger than I am. We’re similar to each other and have always been very close, but we’re definitely very different from each other. My sister was one of the popular ones in high school. I was the quiet one who no one knew. The introvert. I hardly spoke to anyone. People didn’t know we were sisters.”

The image that comes to mind for me, from my suburban, non-Jewish Connecticut high school in the late 1960s, is the school population of perhaps ten black students among the whites, each of whom stood out in any crowd. “Really? They didn’t know you were sisters? How many black students were there?”

“No, it was an all-black school, my high school in Seattle.” Adina picks up her thread: “I met my husband when he was 15 and I was 17. He was one of the popular ones. He invited me to go to his 16th birthday party, but I told him I didn’t go to parties. Parties weren’t forbidden by my church, but I’d been brought up in a religious Christian family. I knew the environment at the party was not my lifestyle.

“I think my life….” Adina looks off to the side for a few moments. “I’d had my own questions and my own journey, long before I met my husband. My husband was on his journey. He had grown up completely differently.

“We graduated high school and got married. We were married a few years—we didn’t have children yet—but the process had already been going on for quite some time, for both of us, together and separately.

“We’d just had our first child when my husband’s mother passed away.” Again, Adina pauses. “It was a tremendous blow when she died, a terrible, terrible loss. And in that same period, we both lost our jobs. At such times, when the difficulties, the blows, are overwhelming…at such times in life, you have no choice but to look up. 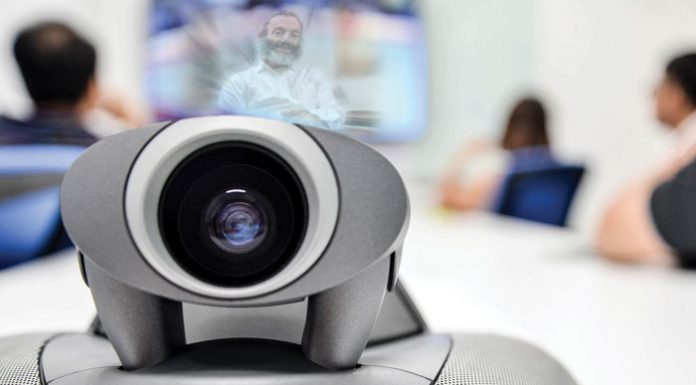