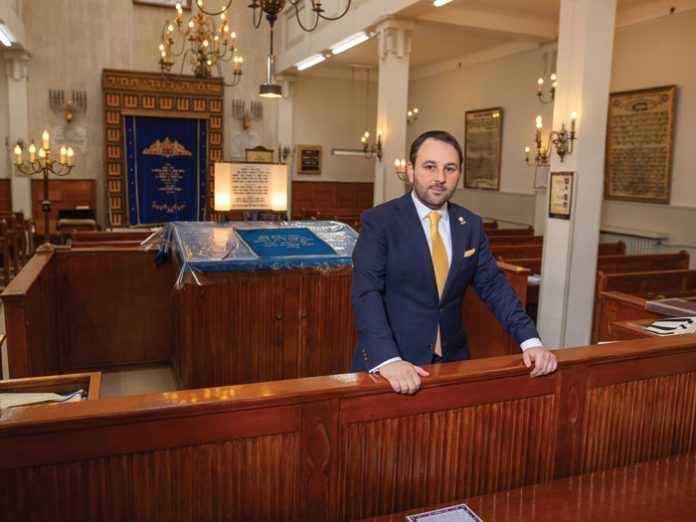 Michael Freilich is the first frum Jew to be voted into the Belgium Parliament. He is a member of the N-VA, or New Flemish Alliance. We spoke to him about why he ran and what he hopes to achieve in his new position.

Q: What made you decide to run for office?
A: There were several reasons. One was the debacle surrounding shechitah, which has essentially been outlawed because you can’t slaughter an animal without stunning it first. I believe that the reason it happened was that there was no one in power who was interested in standing up against it. The law was ten years in the making, over the course of which time the politicians and public opinion were persuaded to go along with it. It was mainly targeted against Muslims, because many people were disturbed by images of Muslims transporting animals in their cars and slaughtering them in their bathtubs. Of course, shechitah is very different and done in a much more formal way. We were the collateral damage of that law. I really believe that if we had had someone in the government explaining our position, we wouldn’t be where we are today.

Q: Wouldn’t a concerted askanus effort have accomplished the same thing?
A: A single vote obviously can’t change anything, but it’s also about forming a connection with the people in charge. If you’re close to where the action is and you want to speak to a minister you can do that, whereas if you’re an outsider and have to ask for a meeting it’s very different. In other words, being elected will hopefully help me be able to get the Jewish community’s viewpoint out there.
I do want to explain that although there’s an official party line, I had my own specific message during my campaign, because everyone had to try to get as many votes as possible. One of the things I focused on was the religious values that we have in Europe. Belgium is a very secularized country—unlike many parts of the US—and I wanted to show that as a religious Jew I’m a productive member of society who has a lot to offer for the benefit of the country. I also made the point that religion should be a force for good, which I tried to demonstrate. I approached various religious groups—mainly Christian, but I was open to anyone—and told them that if I were elected I would be the only openly practicing religious person in Parliament, because there are so few people in Belgium who go to church. That actually played a role in my win because I received support from a broad cross-section of voters outside the Jewish community including the Syrian Christians, mainly out of appreciation that my party helped Christians escape Syria when ISIS took over and started slaughtering them.

Q: What was the reaction to you on the campaign trail as an obviously Jewish-looking person, especially in today’s anti-Semitic climate?
A: I think there’s a misperception about anti-Semitism in Europe. It’s sort of like when people ask me how I can go to Israel when there are bombs exploding on every street, but if you’re actually there you see that it isn’t that bad. It’s just that whenever something happens it gets blown up by the media. The anti-Semitism in Belgium is concentrated in certain areas where Jews don’t live or visit anyway, as well as in the press and social media. Fortunately, it’s very rare for someone to be attacked while walking down the street.
Antwerp is relatively small, and we have a lot of police and military protection. No one is afraid to walk around wearing a yarmulke. It would be a different story if I went to certain Muslim areas in Brussels, but there’s no need for me to go there. 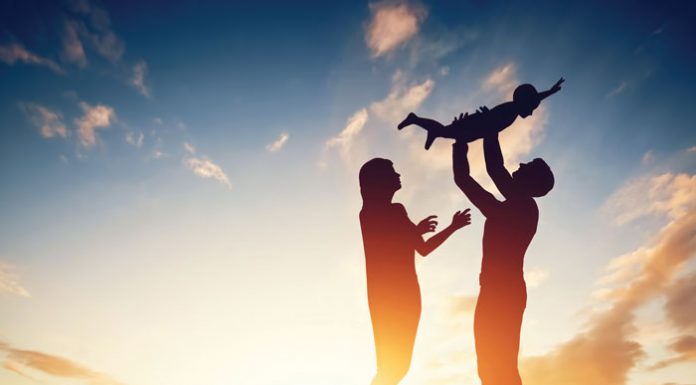