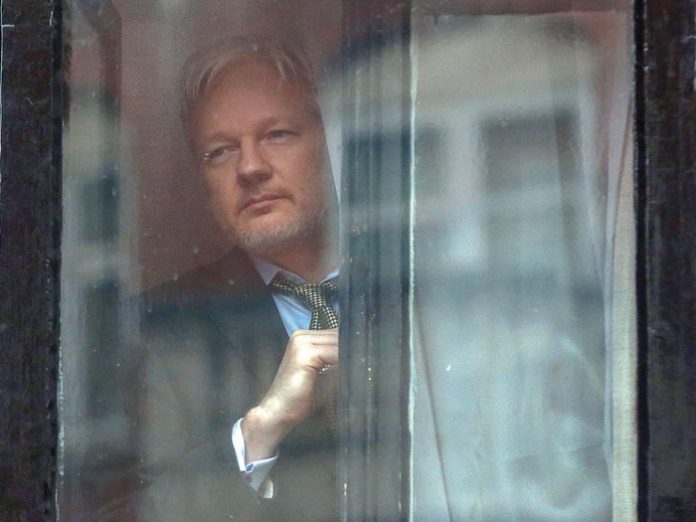 There were always hints of the spy within. As a young man, Julian Assange chose “Mendax” as his Internet code name. It means “liar” in Latin. It was an odd nickname for the future editor in chief of WikiLeaks to choose. The man previously known as Mendax now proclaims himself to be a publisher of the truth and not a liar, like the politicians whose secrets he exposes.

On the other hand, Assange clearly lacks any moral scruples when it comes to hacking into other people’s computers and stealing their secrets. Assange once published, without warning, the names of every family in Afghanistan that had given information on the whereabouts of the hated Taliban.

The allies had to evacuate each Afghan family to new areas where they might be safe from assassination. Assange shrugged and said, “No one died.” As if that excused the suffering and disruption he caused families that were moved from the only homes they had ever known.

Assange is also famous for almost completely neglecting his own hygiene and that of his cat as well, making him a thoroughly unwelcome house guest. Because of this, after several years of enduring Assange in very close quarters, the Ecuadorian Embassy could not stand it anymore and ended his asylum. Such a person might seem a very unlikely choice for recruitment by Russian intelligence as an agent of influence.

Perhaps a certain oddity of character was forced upon young Julian at a formative age. Abandoned by his father before he was born, he followed his mother through 30 different homes into his teens, including a period with a horrendous Australian cult. He was arrested as a teenager but served no time in prison since officials had sympathy for him because of the peculiar sufferings of his childhood. It should not surprise anyone that such a twisted twig became a twisted tree.

By his own admission, he was a thief, a self-taught genius at breaking into other people’s computers and stealing their private files. Perhaps it gave him a sense of superiority to cause his victims pain by publishing their secrets on the Internet.

There seemed to be no rhyme or reason to his choice of victims. He was a revolutionary who justified his support for Donald Trump over Hillary Clinton because there would be more “resistance” to Trump. What kind of resistance against the power of the presidency would matter once Trump was elected?

If creating political resistance to a Republican president was his purpose, why would he attack the opposition party with such fury? Assange dumped every file he could get to embarrass the Democrats. He never did that to the GOP.

Assange not only released the names of donors to the Democratic Party, he exposed their families to harassment by revealing their addresses and phone numbers.

Or perhaps he was just following orders.

Critics of Assange note that he and his organization have been conspicuously silent concerning the Kremlin’s misdeeds. Russian documents are rarely, if ever, released by WikiLeaks. For a revolutionary, he is very one-sided.

The Land of A Thousand Hills // A visit to Rwanda—the...