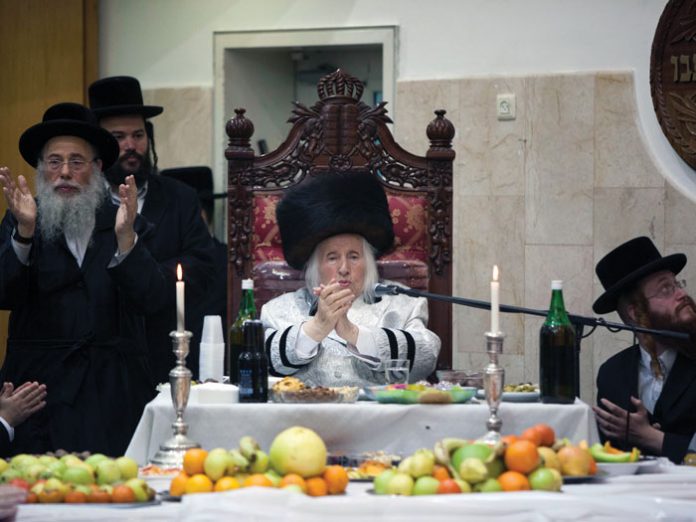 This past Sunday afternoon the Kaliver Rebbe, Rav Menachem Mendel Taub, zt”l, passed away in his residence in Yerushalayim at the age of 96. The Rebbe had tripped in his home two weeks before and had been very weak ever since.

The Rebbe—sixth in a direct paternal line going back to the founder of the Kaliv dynasty, Rav Yitzchok Eizik of Kaliv, zy”a—was born in Margareten, Transylvania, in 5683/1923, to his father, Rav Yehuda Yechiel Taub, the Rozler Rav, and his mother, Rebbetzin Brocha Fraida. He was one of seven siblings, but the only one to survive the horrors of the Holocaust.

The Kaliver Rebbe was married to Rebbetzin Chana Sarah Shapiro, daughter of Rav Pinchas Shapiro, the Kechniya Rebbe, before the start of the war.

In Sivan 1944, almost 75 years ago, he was put on a transport to Auschwitz that arrived three days before Shavuos. Many of the Hungarian deportees at that time ended up in Auschwitz. While there, he was reportedly experimented upon by the sadistic Dr. Josef Mengele.

From Auschwitz, he was transferred to the Warsaw Ghetto and the Breslau concentration camp, and later to Bergen-Belsen. Six months after the war ended, he discovered that his rebbetzin had survived, and they were reunited in Sweden. In 1947 they immigrated to America and settled in Cleveland, Ohio.

In 1962 the Rebbe moved to Eretz Yisrael and created Kiryat Kaliv in Rishon LeTzion. The foundation stone of the new kiryah was laid on 7 Adar 5723/1963, the yahrtzeit of the founder of the Kaliv dynasty, Rav Yitzchok Eizik. In 5740/1980, the Rebbe moved his headquarters to Bnei Brak. In 5762/2002, the Rebbe’s court moved to Yerushalayim.
For over 70 years the Rebbe dedicated his life to Jewish outreach and perpetuating the memory of the kedoshim of the Holocaust.

Although the Rebbe and Rebbetzin never had any children, they adopted two daughters. Before his petirah, the Rebbe asked that his adopted daughter’s 28-year-old son, Rav Yisrael Mordechai Yoel Horowitz, be appointed as his successor. At the Rebbe’s levayah, the song “Szól a Kakas Már,” which Rav Yitzchok Eizik of Kaliv famously purchased from a Hungarian shepherd, was sung by the melavim.

My father’s brother, Rav Avrohom Dov Frankfurter, Hy”d, was married to the Kaliver Rebbe’s sister, Rebbetzin Baila, both of whom perished in the Holocaust. In November 2010 I went to visit the Kaliver Rebbe in Yerushalayim, and he invited me to spend Shabbos with him. What follows is an excerpt from an article I wrote about that fascinating encounter that was subsequently published in the January 5, 2011 (20 Teves 5771), issue of Ami. 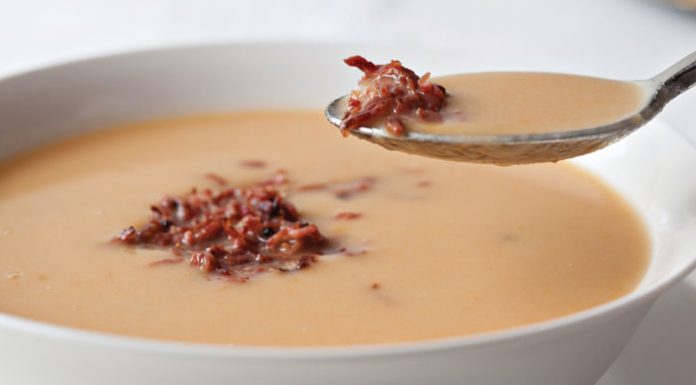 Rav Asher Weıss // The preeminent posek reflects on the...

For the sake of the family: My son-in-law put us in...