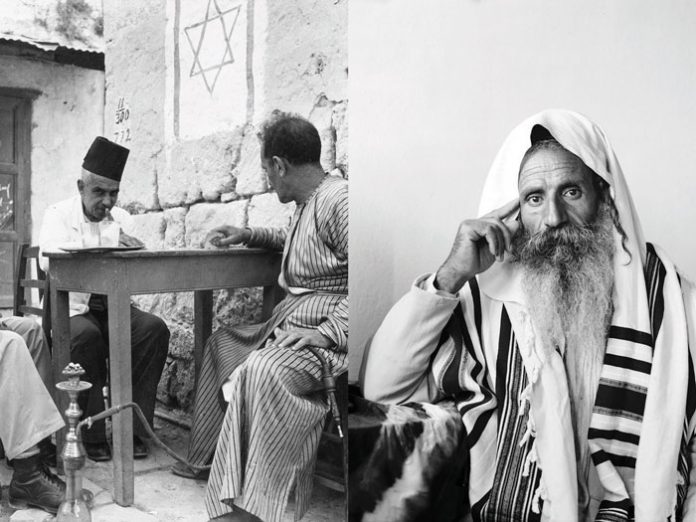 “My name is Linda Abdel El Aziz Menuhin. I have coupled my father’s name to mine to keep his memory alive. It takes the place of a visit to a grave I’ll never know. My father had no funeral nor is there a tombstone for him. Nobody can tell me with certainty where or how my father’s life ended. I have no concrete knowledge about his fate, nothing more than rumors. All I have is the evidence of 27,600 bodies that were discovered by the US in the dungeons of an Iraqi prison. One of them might be my father.

“For 40 years now my family and I lived in Israel, hoping that my father was alive, hiding somewhere behind the Iraqi curtain. There was no way we could search for him. To believe he was dead would have turned him into a memory. We chose instead to carry on thinking of him as a living person. We remained in denial for as long as we could. Then, in April 2003, Saddam Hussein’s regime came crashing down, Iraq was freed of a tyrant and its borders were opened. If he’d been alive, my father should have reappeared. But he didn’t.”

* * *
With the end of Saddam’s 24-year reign of terror, Linda started searching for her father. She put ads in newspapers, contacted Iraqi exiles and sought out anyone who could possibly shed light on her father’s plight. In desperation she reached out to online Arabic forums, begging for information. All to no avail.

Then one day out of the blue her computer beeped with a Skype call. It was an Iraqi journalist, who preferred to remain anonymous. “I am researching the contribution of Jews in Iraq,” he said. He’d read her blog and wanted to investigate her father’s disappearance.
Linda was suspicious. “What is it you want?” she inquired. “Why would you be interested in the story of a Jewish man who vanished 40 years ago? So many people were murdered in Iraq or disappeared. My story isn’t unusual.”

He explained that his grandmother had told him bedtime stories about exiled Jews, their lost neighbors. She’d described them as peace-seeking people who were forced to leave. “We cried when they left,” she told him. Now, with the country’s new-found freedom, he wanted to raise the curtain on the silence about Jews and write about their contribution to Iraq.

Linda Googled the information he had shared. The man was indeed a legitimate researcher. She consulted her siblings. Her brother was dubious. “There are so many crazies out there,” he said. “Maybe its a trap?”

Her sister suggested to first meet this man on neutral territory, then decide. Linda put that idea to him in their next Skype session. “Too dangerous,” he replied. “I don’t want my children to think of their father as a spy.”

After several more conversations Linda became more and more certain he was genuine. “The story of your father is moving and sad,” he insisted. “I want to help you find him.”
The fact that he was on the ground in Iraq would certainly help.

“Through him we put ads in the local Iraqi newspapers with a US number to call, and the promise of a reward to anyone who had details of my father’s fate,” she says. “Not a single response.”

“People are afraid,” the journalist told her. “Even if they knew about an abduction or a missing person, they would remain silent about it. They don’t want to get into trouble.”
Tons of Iraqi security documents had been shipped to the US, he informed her. Linda applied to them for information. Maybe the clue to her father’s disappearance lay in one of them. But nothing turned up. The mystery of her father’s disappearance remains unresolved. To this day she is still no wiser.

This is how it all began. 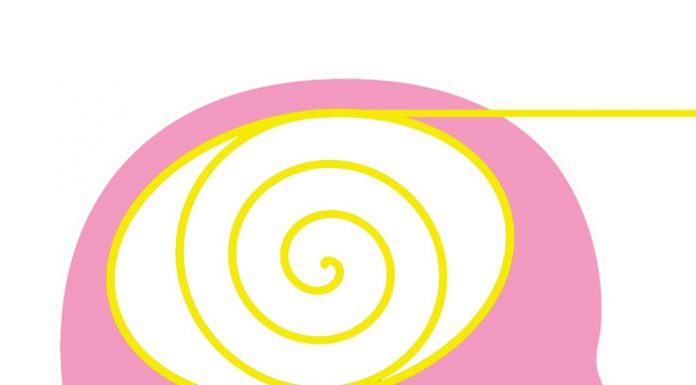