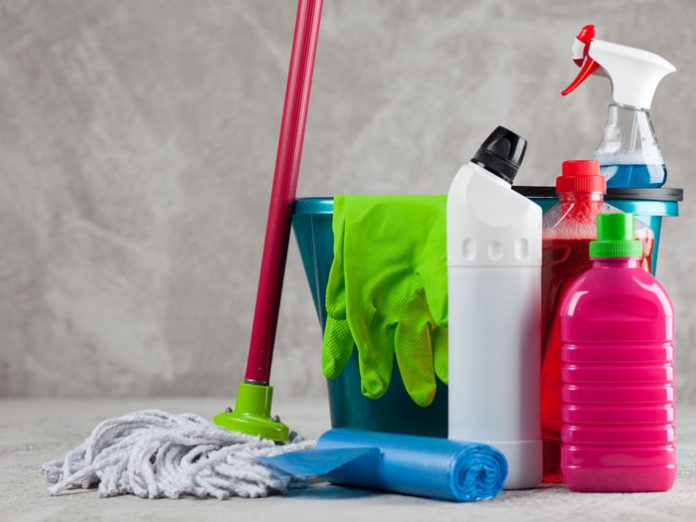 In former times, wealthy people who had large houses also had many servants who did their bidding, while poor people who could not afford servants lived in small homes with one or two rooms.

Understandably, rich people had Pesach cleaning and chores done by the servants, while the poor, who had only one or two rooms to clean, a few pieces of furniture, a minimum number of utensils, and some clothing, took care of their needs themselves. In those days, cleaning was hard. Tables were made of raw wood and had to be scrubbed or even shaven to ensure that no pieces of food were hidden in the cracks. Earthen or wooden floors also had to be thoroughly scrubbed and cleaned.

Today we seem to be caught in a trap. The average modern home is larger than it once was. Furniture, utensils and clothing are much more plentiful. The average home today could compare with the more affluent homes of previous generations. However, we do not have the servants they had, and Pesach cleaning generally falls on the housewife—who still feels obligated to clean and scrub as women of yore did, even though she has laminated furniture and tiled floors that obviate the need for this type of cleaning.
As a result, the pressure of Passover cleaning has reached unnecessary and overwhelming levels. The housewife often becomes a nervous wreck, unable to experience simchas Yom Tov and unable to perform the mitzvos and obligations of the Seder night.

Every woman must enjoy Pesach. This is an obligation clearly defined in the Torah, as explained by Chazal. She must look forward to it and not dread it as though it were like Tishah B’Av. Every woman should follow the Haggadah with the rest of the family. Clearly, cleaning and cooking must be balanced against her Pesach obligations.
Pre-Pesach cleaning is required to avoid the danger of transgressing any Torah or rabbinic prohibition against having chametz in the house.

A: All property and possessions must be cleaned and checked to make sure that they are free of all chametz, except in the following cases:

B: If,during the year, chametz is not brought into a place, that place does not have to be cleaned out or checked for chametz.

C: Any article that is not used on Pesach [and] that is closed up and sold need not be checked for chametz.

D: Crumbs that have been rendered inedible by being completely soaked in a foul-tasting liquid, such as detergent (any substance that spoils the chametz and renders it inedible), bleach or ammonia, are not considered chametz because they are not fit to be eaten by an animal. The general obligation to check for and destroy crumbs does not apply if the crumbs are less than the size of an olive (kezayis) and are dirty enough to prevent a person from eating them. 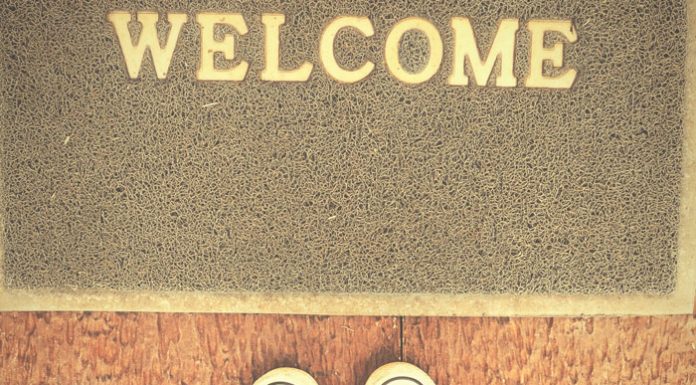