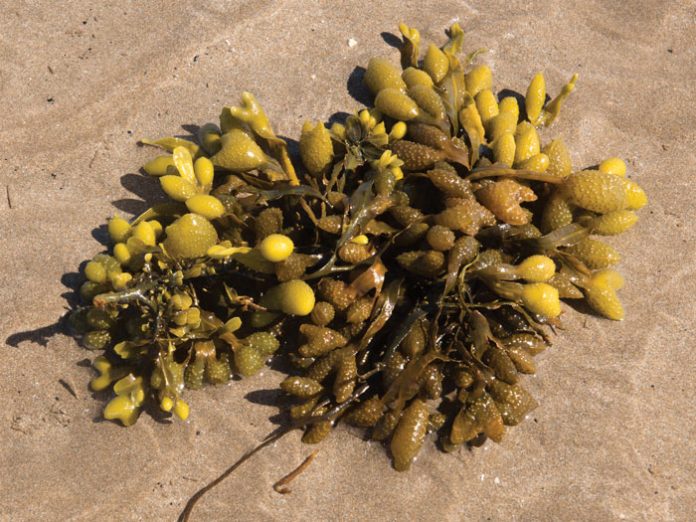 She’s not exactly the person to go to for business advice, despite having built up a multimillion dollar business, simply because Rivka Rose’s road to success is, by her own admission, beyond unlikely. In fact, it’s almost inconceivable. With major siyata dishmaya, this vibrant, passionate, talented woman—petite in stature but with an enormous heart and spirit—carved herself a large niche in the natural beauty products industry, armed with only perseverance and intuition.

“I’m very fortunate,” says Rivka. “I never had doors slammed in my face. The business has been blessed. Unusual things have happened along the way. I know it’s from Hashem and that I’ve had amazing mazel. Why should a kid from New York have a successful company in England and be a bestseller in the health food trade, selling abroad, worldwide? It doesn’t make any sense! And I started with ten dollars in my pocket!”

Growing up in the Bronx, a young Rivka Rose felt drawn to planting endless avocado pits in little cottage-cheese containers and began cooking up her own herbal remedies long before they were in style.

“I had a natural inclination towards healing and herbs and I just intuitively knew what plant could help a particular person,” she says. But she never imagined that her hobby would one day morph into a global, staggeringly successful business. “I was driven, I believed in what I was doing, but I never thought to myself, ‘I want to make a lot of money!’”

By the time she was 19, Rivka was well-read in all things nutrition and herbalism and had embraced a vegetarian lifestyle, which was unique in those days. But six months shy of finishing college, (“much to my parents’ chagrin!”), she upped and left to California which was perfectly in-line with her interests at that time. There she discovered the burgeoning organic produce movement of the 60s, reveling in the “natural” and “alternative” vibe, and de-stressing from the hustle and bustle of her years in New York. She eventually started a small business, making natural yogurt with an acidophilus starter and fresh, unpasteurized milk she bought from a nearby farm. Then wanderlust struck again, and Rivka was off for a backpacking stint in Israel where she ended up on a kibbutz, fertile grounds for developing her knowledge of herbalism and healing.

She knew everything from the cycles of plants to when they should be collected for use. “You need to know what time of day to harvest it. You don’t go out in the middle of the day when it’s hot, because it affects the quality of the plant. The optimum time is either in the morning or in the evening.”

Without any formal training, but armed with plenty of innate talent and energy, Rivka began to create herbal ointments for colds and coughs, which she gifted to friends and family members who kept clamoring for more. How in the world do you make herbal ointments? I can’t help but wonder.

“I knew some basic ingredients, and I figured out the rest. I used olive oil, natural beeswax, and I would identify and collect wild plants, make these concoctions, put them in glass jars, and they were working! Sometimes you boil the plants; sometimes you steam them; you can also distill them. I didn’t have a still at the time, but you could add boiling water and get an infusion, which is another good effect!”

When she next repositioned her compass, moving, on a whim, to Scotland, Rivka set her sights on creating an all-natural moisturizer.

“The wind was damaging my skin and I couldn’t find a product on the market that wasn’t full of all sorts of chemicals which I didn’t want to subject myself to, so I figured, if I could create a healing ointment, I could create a moisturizer! The first renditions were wonderful and fabulous, but I was using olive oil as a base and it was greasy as anything. I realized that yes, this was incredible for my skin, but it wasn’t elegant. So I had to start learning more.” 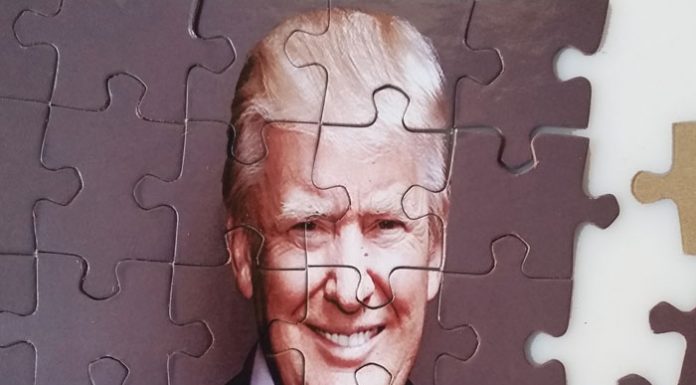 The Big Picture // When all the pieces fit together, you are probably on to something…

Save Our Small Businesses: Meet the four women who sparked a...