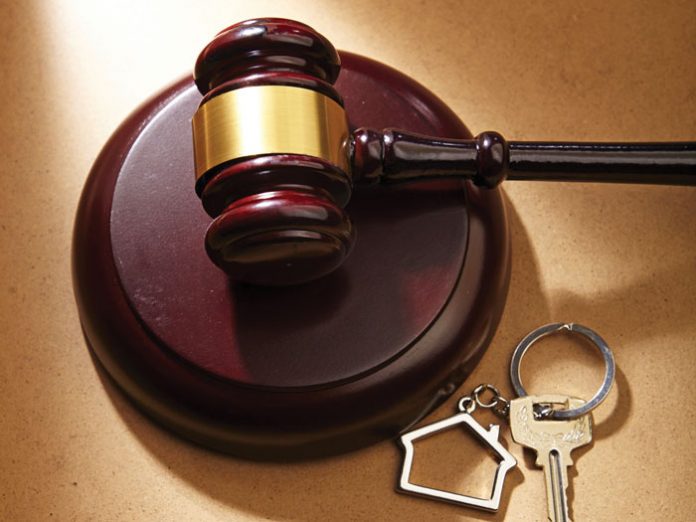 Purim is a time to reflect on the miracles we experienced as a nation and also as individuals. I’d like to share one such story, explaining how the kollel lifestyle we had chosen was sustained by ‘‘manna” falling literally from heaven.

Forty-odd years ago I was a young kollel wife with a houseful of little ones, living in a rented basement apartment on a busy street in Monsey. Money was tight, of course, but I was an expert at making a dollar stretch, buying clothes and household goods at Rickel (next to Pathmark), clipping coupons and serving a lot of carbs, which in those days was a perfectly acceptable way to feed your kids.

My husband took his learning seriously, and he also did some tutoring in the evenings to supplement our income. I taught preschool in the mornings and spent the rest of the day mothering my children. It was a simple life without any frills, but it was filled with joy and purpose.

From time to time family members would ask about our plans, and how long we thought we could continue living this way. My mother was no longer alive, and my father was in an assisted living facility.

“We’re not making any long-term plans, just taking it day by day,” I said. “As long as Nachman is learning and we can pay our bills, I have no complaints.” It was too early to think about making a bar mitzvah in two years or marrying off our children, G-d willing. I had a very wealthy Father in shamayim Who would take care of us.

My husband was the youngest child in his family, and his mother, who was already on in years, would come to stay with us every now and then to give his older siblings a break. When Bubby came, our regular schedules went out the window, as we tried very hard to make her feel comfortable.

During one such visit my mother-in-law was feeling restless, so I decided to take her out. The preschool I taught in was having its midwinter vacation, and my own children, who attended a different school, were out of the house. It would have been a perfectly free morning if I didn’t have to bubby-sit.

“Let’s go for a walk, Mommy,” I suggested when I saw her brooding on the recliner.
“A walk? Isn’t it too cold?”

“No, it’s 60 degrees outside, and the doctor said it’s good for you to walk. Let’s go. We still have a few hours until Shimmy comes home.”

“Okay, okay. Where are we going?” she asked, perking up as I touched up her sheitel and helped her with her coat. We ambled down the street, just enjoying the sunshine after a long and brutal winter.

“Hi, Yitty. So nice to see you,” my friend Breindy waved from across the street. “And this is your shvigger, I guess. Hello, Mrs. Braun.”

My mother-in-law smiled and we exchanged quick hellos. “I’m actually in a rush,” said Breindy. “I’m on my way to the auction.”

Breindy giggled. “Not that I expect to win, of course. But it’s exciting to take part in these things. And hey, you never know.”

“What kind of auction? For a tzedakah organization?”

“No, silly. It’s a bank auction. You know that tiny house on the corner of Maple and Cole? [Location and other details have been changed.] The one that’s been empty forever?”

I tried to visualize the house but drew a blank. “What about it?”

“The old man who lived there went into a nursing home and his children didn’t pay the mortgage, so the bank took the house back. Now they’re auctioning it off to the highest bidder. It’s starting in 20 minutes,” she said, glancing at her watch. “But they said that they’ll be locking the door, so I have to hurry.” 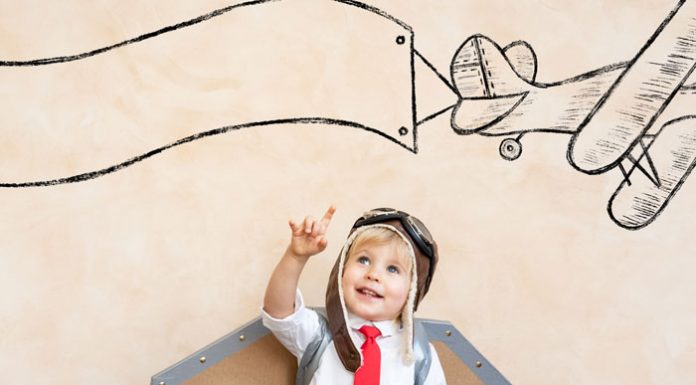