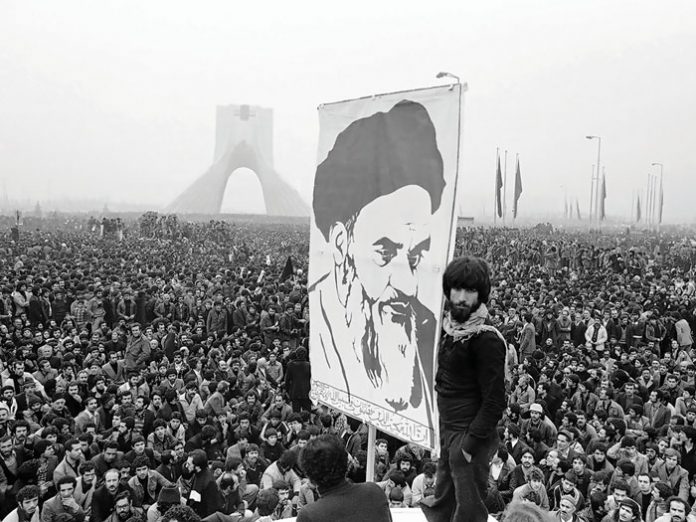 Iran was in flames at the height of the chaos during the Islamic Revolution of 1978. Revolutionary Guards patrolled the streets, stopping anyone suspected of collaborating with the Shah and hanging them from street lights. The ayatollahs were beginning to impose their authority.

Israel was soon declared a target, and anti-Zionist slogans began to appear on walls. The Israeli Embassy was taken over by a mob of protesters and handed over to the PLO. Thirty-four senior Israelis, including the ambassador, a member of the Knesset, the head of the Mossad in Iran and the Israeli military attaché, were trapped in Iran. Fortunately, having been forewarned of the danger, they had gone into hiding. But they knew that they couldn’t stay hidden for long.

Back in Israel, the government officials were desperate. They had done all they could to rescue their trapped countrymen, but without success, and with every passing day the situation was becoming more dangerous. With every other option exhausted, Chief of Staff Lt. General Rafael Eitan formulated a daring rescue plan. It would require the participation of the Israeli Air Force and was assigned to a unit under the direction of Colonel Ephraim Sneh.

According to the plan, a Hercules turboprop transport aircraft would land in the Dasht-e Kavir desert, 500 kilometers from Tehran. The plane would pick up the trapped Israelis, who would hopefully figure out a way to get there.

The operation was coordinated with the military attaché of the Israeli Embassy in Tehran, Brigadier General Yitzchak Segev. “I had to organize our group and somehow get us out to the desert. We were then supposed to mark the place for the rescue plane to land. But the plan seemed rather hopeless,” he recalls. “On the road out of Tehran we passed rows of gallows from which the Revolutionary Guards were busy hanging people they’d stopped in the street. How exactly were 34 foreigners going to get out of the capital and then continue driving for another five hours into the desert?”

There were other problems as well. How would an unauthorized aircraft avoid detection by the Iranian air defenses and radar, and then find a remote landing site?

But there was no other choice. The 34 Israelis were in clear and immediate danger. They had to be rescued, even if the plan was less than optimal. No one involved in the planning could have imagined how it would turn out.

The Fall of the Shah
The Shah of Iran, Mohammad Reza Pahlavi, ascended Persia’s Peacock Throne in 1941. He set out to move his country forward and ally it with the West. In truth, he succeeded in making great advances in fields such as education, women’s rights, workers’ rights, and health care, and amassed the world’s sixth-largest army. The Shah ruled his country with an iron fist, with the help of the intelligence service he established, known as the SAVAK, which terrorized the populace.

Officially, the Shah supported Arab causes and was part of the anti-Israel alliance. But the two countries had full diplomatic relations, and each maintained an embassy in the other’s country. In fact, the Shah admired Israel and forged strong ties with the Jewish state.
The two countries enjoyed close trade relations. Israel bought all its oil from Iran, and Iran exported oil to other countries via a pipeline that led to Eilat, from where it was transported elsewhere. In return, Israel sold billions of dollars’ worth of military equipment to Tehran. Israel also developed weapons for the Iranian military, with the Mossad and the SAVAK working together to gather intelligence. The friendship was so strong that Iran became Israel’s second-closest ally after the United States. Aside from the approximately 100,000 Persian Jews who lived in the country, there were an additional 3,000 Israeli diplomats, agricultural and military advisers, and representatives of various companies. 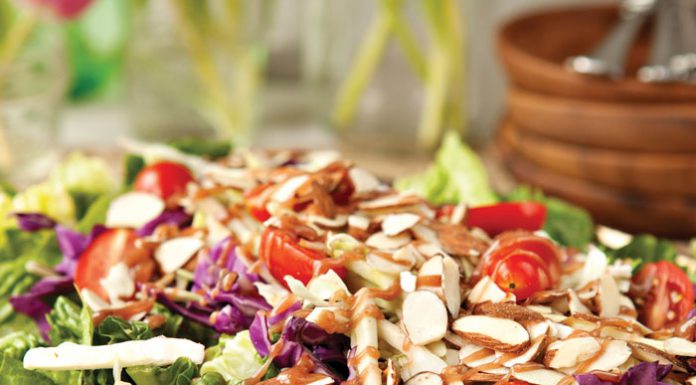 At Death’s Door // An unplanned journey to an organ trans-plant center saves her life.

The Hidden Fortress of the Maccabees // A secret behind the...