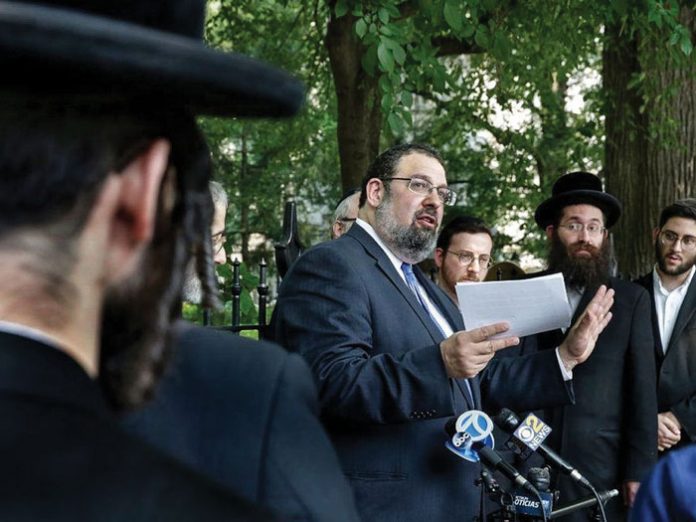 On March 7, attorney Avi Schick of the law firm Troutman Sanders filed a lawsuit on behalf of various plaintiffs, including five yeshivos, against the New York State Department of Education to challenge its new curriculum guidelines. This past Monday I spoke to Mr. Schick about the new litigation.

Q: Is it accurate to call the lawsuit you filed last week against the State Education Department a preemptive strike?
A: The lawsuit that was filed is what is called an Article 78, which is a lawsuit that challenges administrative agency action. In this case, it is a challenge to the State Education Department’s issuance of its guidelines on November 20. There is a four-month statute of limitations period to bring an Article 78, and that deadline was less than two weeks away.

Q: Whose decision was it to take this action before the state sought to impose the regulations?
A: It’s not accurate that the state hasn’t imposed these regulations. They surely have been imposed. The state came up with these rules, they imposed these rules, they provided training to local school districts about these rules, and they are requiring local school districts to oversee the day-to-day implementation and enforcement of these rules. But these rules are surely already in place. One of the independent schools received a call from the City of New York about setting up an inspection.

Q: Why was the lawsuit filed in Albany?
A: That is where the Education Department is, and it is a forum that is very familiar with challenges to state administrative agencies. You certainly want a bench or judge who won’t be shy, hesitant or overly deferential to a state agency. Those are among the reasons why Albany is an appropriate forum.

Q: I was a bit disappointed that this was filed strictly by yeshivos without any Catholic or Muslim schools joining.
A: There are two points of context here. The first is that another lawsuit was brought by a group called NYSAIS (New York State Association of Independent Schools) and 11 NYSAIS schools. So there are non-Jewish schools already on record with the same sort of claims. Additionally, the Catholic school community has made its opposition to the guidelines known in letters and other communications to the state and others. And they have publicly stated that they intend to file a similar lawsuit in the coming days. 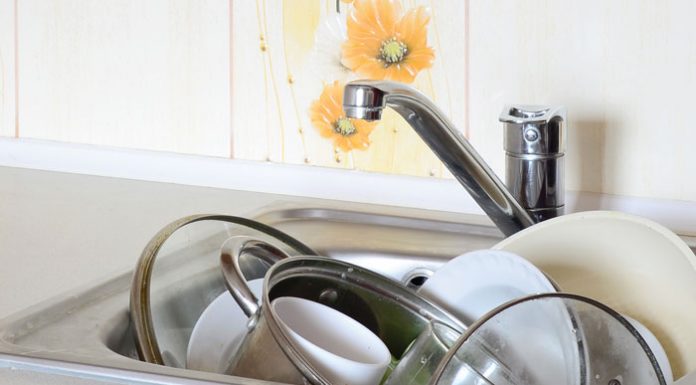