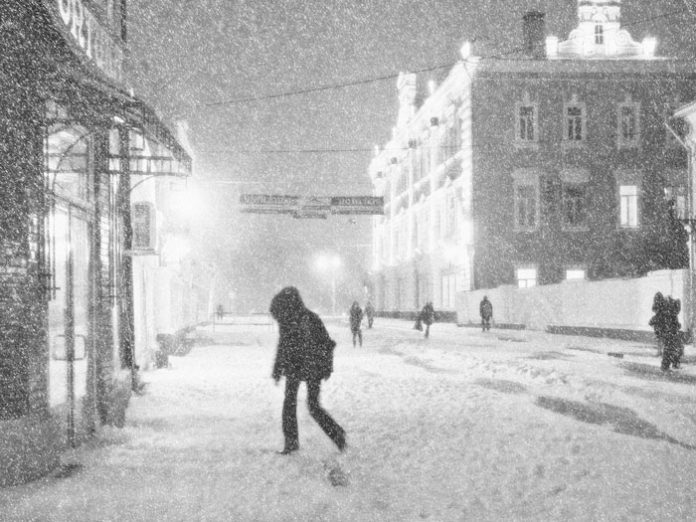 I pulled my woolen scarf tighter around my neck as I stepped out of my car into the subzero temperature. Shoving my gloved hands into my pockets, I carefully navigated the walkway up to the bookstore on the college campus. It was four days before my wedding, and I needed to buy the following semester’s books, knowing that I wouldn’t have time during the whirlwind of the next few days. Being that it was winter break and in-between semesters, the sidewalk had yet to be shoveled or salted, making the walk tedious and slow. Thankfully, I was able to see the entrance to the store only a few yards ahead of me, glowing bright and warm in the gloomy weather. A second later I was staring up at the sky, wondering what happened.

I lay on the frozen sidewalk for a minute, trying to get my bearings. I’d apparently slipped on a particularly icy patch, which had sent me tumbling. The snow was starting to seep into the back of my coat and I struggled to get up. Putting one foot in front of the other I somehow made my way into the bookstore. For the rest of the day and well into the next it felt as if someone had dumped a ton of bricks on my back. Assuming that I was just terribly sore from the hard fall, I chose to ignore the pain and hoped I’d feel better in a few days, just in time for the wedding.

On the afternoon of my Shabbos Kallah, I was surrounded by family and friends. Everyone was animatedly chatting away, and the excitement in the room was palpable. Then I sneezed and the curtain suddenly came down. I was frozen in place, unable to move, as if suddenly paralyzed. Apparently, it wasn’t just a sore and bruised back. Something was really wrong.

“Ma! Help me! I can’t move!” I saw my own pain and horror reflected in my mother’s eyes as she came running over to help. Able to get up but unable to stand up straight, I hobbled over to the couch, step by excruciating step, and managed to lie down. Tears rolled down my cheeks as I considered this cruel twist of fate only days before I planned on dancing up a storm at my wedding. What would happen now?

After an afternoon and evening of incredible pain and barely being able to move, my mother called a local chiropractor who fortunately had an opening the next morning. Taking a double dose of extra-strength pain medication, I went to bed, figuratively tossing and turning since I wasn’t able to, physically.

Please, Hashem, just heal my back for the wedding! I prayed. I’ve been waiting for this day since…well, forever! What’s going to happen? With my thoughts and worries swirling around in my head combined with the physical pain, it was the worst night I’d ever experienced.

After the chiropractor examined me the next morning, I waited with bated breath for his verdict. Would he be able to miraculously heal me overnight? Was there some kind of magic pill that would vanquish the pain in minutes flat? My imagination went into overdrive until I saw his face when he turned around to deliver his assessment. Before he even got a word out I knew it would not be good.

“This is a pretty serious back injury,” he said. “You have a slipped disk that moved when you fell, and that one sneeze was the tiny movement it needed to slip completely out of place. This isn’t going to heal overnight, or even in a few days.” The chiropractor gave me a commiserative smile. “I know you’re getting married in a couple of days, so I want you to come back twice a day for extra-long appointments until then. I think I can get you to the point where you’ll be to walk down the aisle. But that’s it; you definitely won’t be dancing.”
The sudden ringing in my ears and my heart pounding in my chest were the only sounds I heard as the bright lights in the room seemed to dim. I saw my mother and the chiropractor talking together in the corner but I couldn’t hear a word, my brain awash with all the fears I’d been harboring since the moment I fell. This was my worst nightmare come true.

I sucked in my breath, sternly ordering the tears that were teetering on the edge of my eyelids to go back to where they’d come from. I would not fall apart. All my chasan needed was to meet a weepy and depressed kallah under the chuppah instead of the exuberant one he’d last seen.

For the next couple of days and even on the morning of my wedding I went back to the chiropractor, gritting my teeth in pain as I slowly regained some movement. Now, only hours before the chasunah, I was thankfully well enough to walk down the aisle and stand for the duration of the chuppah. 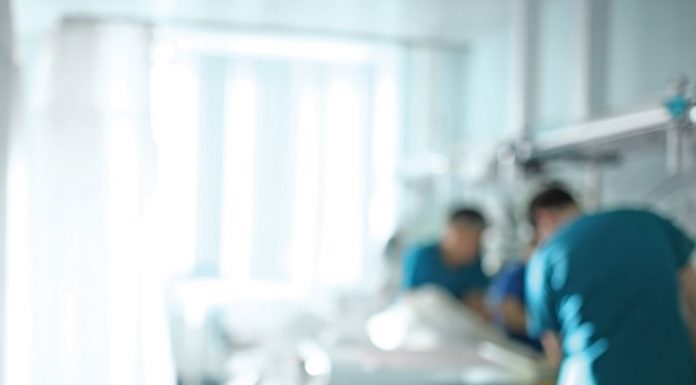 The “Dump” // What to do with the confused old man who turned up in the emergency room?

Bring Our Son Home //Simha and Leah Goldin, the parents of...