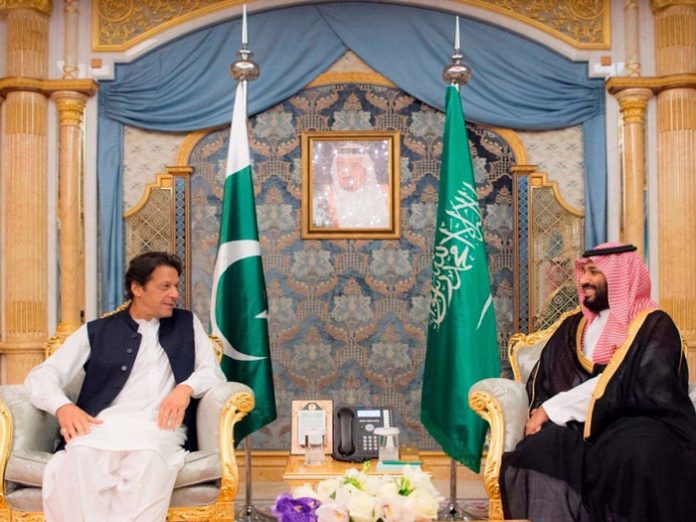 Analysts at the CIA nearly had a heart attack in 1987 when our space satellites discovered that the Saudis had secretly built a military facility for Chinese DF-3 Dongfeng missiles capable of carrying nuclear warheads. Over the years since then, the Saudis have expanded this ballistic missile base near the town of Al Sulayyil, a few hundred miles southwest of Riyadh, the Saudi capital, to the point that Al Sulayyil is now something of an underground city. Saudi Arabia is now the only Arab state with a strategic missile force as part of its military.

When the Saudis attempted to buy an even more advanced ballistic missile from the Chinese, the CIA was watching. They demanded to inspect the new solid-fuel DF-21 missiles to ensure that they had not been retrofitted to carry nuclear warheads. “No problem,” said the Saudis to the CIA. Later, the Saudis bought lots of liquid-fueled missiles from Pakistan that were specifically designed to be fitted with nuclear warheads. Problem indeed.

But no one said anything because they were the Saudis. Besides, all the Saudis had were empty nests of a few hundred missiles with no nuclear eggs to go on top of them. Yet.
Thirty years after the empty missiles first began to nest at Al Sulayyil, several close friends, relatives and allies of President Trump began to lobby Congress to approve the sale of as many as 16 nuclear power plants to Saudi Arabia. Critics say this would be a gross violation of US law and “fear the kingdom could use the technology to develop nuclear weapons and trigger a nuclear arms race in the Middle East.”

Nonsense, said Crown Prince Mohammed bin Salman, better known as MBS, who allegedly ordered the murder of Washington Post reporter Jamal Khashoggi. MBS made the reassuring statement that “Saudi Arabia does not want to acquire any nuclear bombs. But without a doubt, if Iran developed a nuclear bomb, we will follow suit as soon as possible.”
President Trump promptly tweeted his belief that Iran was already engaged in a plot to build atomic bombs. That may have lit the fuse. Shortly afterward, MBS announced that he was departing on a visit to Pakistan and China in February 2019. “Oh, no,” groaned the analysts at the CIA. “The Saudis are going to buy nukes.” Many in the CIA believe the Saudis have already done just that and are simply storing their nuclear warheads in Pakistan while the Chinese (and North Koreans) finish building the rest of the Saudi ballistic missile bases. There are now four or five ballistic missile bases inside Saudi Arabia; no one is sure of the exact amount.

But before MBS arrived, a group of Pakistani terrorists launched a deadly attack on their nuclear-armed neighbor, India. It was the worst since the deadly Mumbai attack that targeted Orthodox Jews in India, among others. The new Pakistani soccer-star-turned-prime-minister warned the Indians not to retaliate, because the Pakistani government was still looking into whether the terrorists actually came from Pakistan. They are still “looking into” the previous Mumbai attack and still deny any connection despite the mountain of evidence connecting those terrorists to the Pakistani intelligence service.

However, a retired Pakistani intelligence officer said that this time it might be true. The JEM terrorist group in the disputed territory of Kashmir operates independently of the Pakistani government in Islamabad. “The ideals are shared, but it’s not as if groups in Kashmir are receiving daily instructions from Pakistan… It’s not as simple as that.”

Maybe not. The Indian government calmed down and ordered no retaliation. Perhaps they were expecting MBS to bring them some candy as well. The crown prince’s tour of Pakistan and points east would continue as planned, with Pakistan his first stop. He received the ultimate royal treatment, including the gift of a solid gold submachine gun.

No one in the world loves MBS and the Saudis like Pakistan. They have been partners in nuclear crime since the first Pakistan bomb was tested in 1984. Years later, the Pakistanis are still peddling the line that the Saudis were always kept in the dark. No one believes it anymore, but they keep trying: 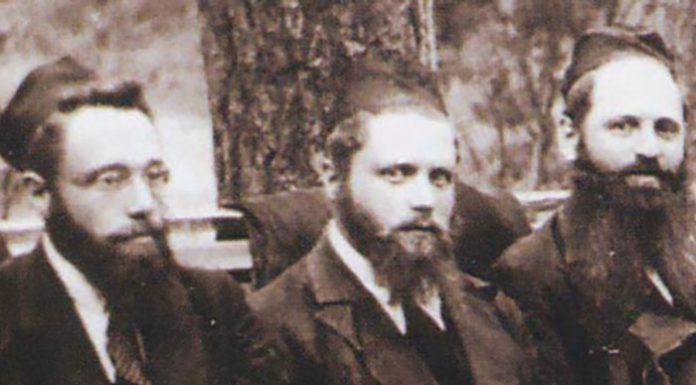