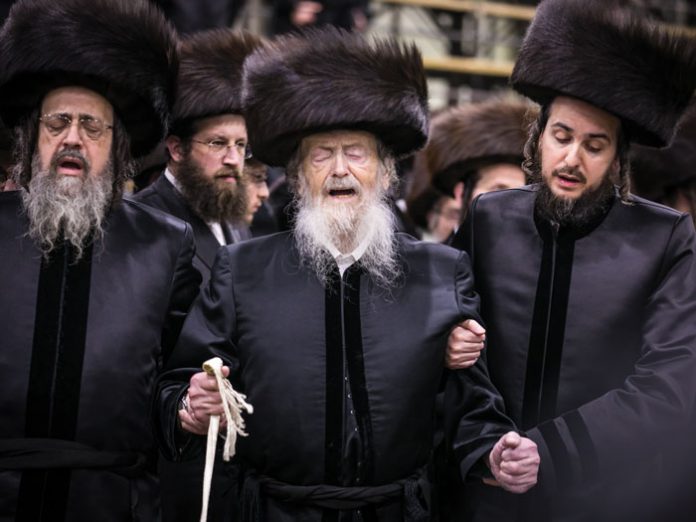 The London community and the Jewish world at large were deeply saddened by the passing this Shabbos of Rav Yehoshua Zev Meisels, one of the original rabbanim of the postwar Stamford Hill community and rav of the Liezher kehillah in London.

He was a rare giant of a man who possessed a unique combination of attributes. A tremendous talmid chacham of profound intellect, he radiated simchas hachayim as well as generosity and overflowing love for every Jew.

Rav Yehoshua Zev Meisels’ life was not paved with smoothness. He went through the Holocaust as well as other tribulations, yet his emunah and perpetual smile never wavered.
Rav Yehoshua Zev Meisels was born in Szarvas (Sorvosh), Hungary, on September 3, 1935 (5 Elul 5695), the fifth child of the rav of Sorvosh, Rav Chaim Meisels, and his wife, Rebbetzin Yachet. Rav Meisels was a scion of a distinguished rabbinical family, a descendant of the Yismach Moshe, Divrei Chaim and Nesivos Hamishpat. His rebbetzin was the daughter of Rav Pinchas Weissman, whose family was also very distinguished.

The first few years of his life were spent learning in the local cheder, until the fateful day of March 25, 1944 (1 Nisan 5704), when grim SS officers rode into Sorvosh on their motorcycles and changed his life forever. Only nine years old, Yehoshua Zev and his family watched their father being rounded up and imprisoned together with the other heads of the local community. Within two hours the entire Jewish community of Sorvosh was sent to the forced labor camp in Strasshof, near Vienna, Austria.

The open miracles that accompanied the Meisels family started in Strasshof, where over 21,000 Hungarian Jews were interned in horrific conditions according to a deal between Adolf Eichmann and the Budapest Jewish Council. Rebbetzin Yachet and her children made sure to inscribe their names on a flat surface wherever they went, along with the dates of their arrival and departure, hoping to be reunited with their father and other relatives.

When Rav Chaim Meisels was sent from his imprisonment to Strasshof, he came across an inscription made by his oldest son, 23-year-old Zalman Leib, with the date the family arrived in Strasshof. He immediately began searching for them, and at the large metal gate separating the different sections of the camp, he spotted his wife. 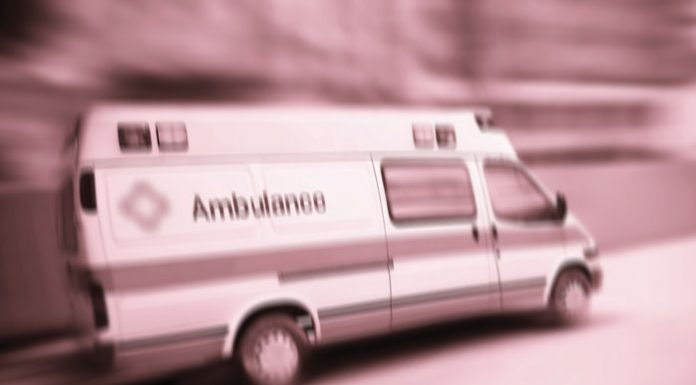