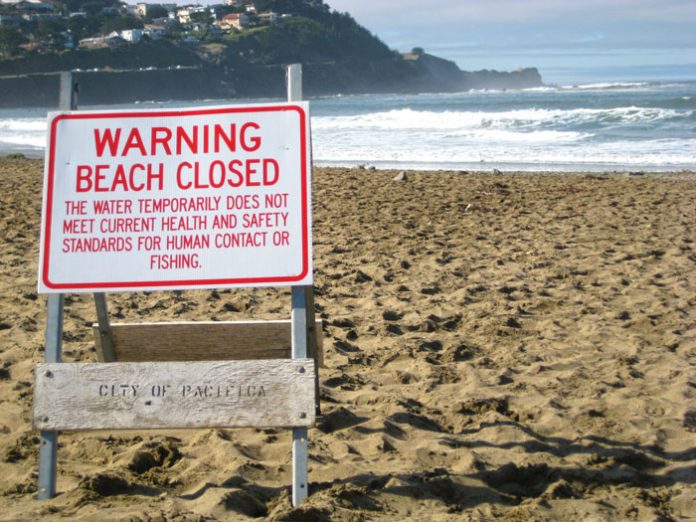 The oil industry published misleading maps suggesting that Venezuela shipped its oil directly to Florida, to a port indicated by a golden star on the Florida map.

No such oil port exists. In fact, there are no major refineries at all in Florida, let alone the very specialized refineries that can handle Venezuelan oil. Venezuela produces only sour crude oil, which is the thickest, stickiest, smelliest, most sulfurous slime in the world. Venezuelan sour crude is very good for making asphalt, but if you want to turn it into more useful petroleum products, you have to ship it to a specialized refinery. Not one of them is located in Florida. Eight of the top ten American refineries are located in Texas and Louisiana, on the Gulf of Mexico. Three of those top eight Gulf Coast refineries are owned by Exxon.

Exxon had investments in Venezuela dating back to 1928.

Exxon’s fleet of tanker ships were picking up raw Venezuelan sour “extra-heavy” crude, shipping it to an Exxon refinery in Texas, and then carrying the partially refined product on Exxon ships from Texas to Exxon’s specialty refiners (such as its Chalmette plant). Once piped ashore in Chalmette or Baton Rouge, some of this partially refined Venezuelan oil underwent further refinement to turn it into aviation gasoline, jet fuel, automotive gasoline, or diesel fuel. These were usually off-loaded in several ports on the east coast of Florida, beginning with Port Everglades. Some of the Venezuelan product remained in semi-crude form for asphalt and heating oil, to be shipped to the Northeastern states. Exxon wanted to save money by using one “multifuel” tanker to handle all of these different products.

Multifuel tankers were built like ice-cube trays, with pairs of tanks in as many as ten or 12 rows. A lot of different petroleum products could be carried on the same ship. It saved Exxon a lot of money. The problem for Exxon was that once each tank was emptied, it could only be refilled with exactly the same product. Exxon’s scientists said they could not load an advanced distillate like jet fuel into a tank that had previously held a cruder product. The cross-contamination would cause planes to fall out of the sky. People would die.

The only way to load a different fuel into the same tank was to scrub the tank out completely first. Even after the cargo was pumped ashore, some product always stuck to the tank walls. In the old days, tankers would heat saltwater into steam to wash the tank walls, and then pump the residue into a slop tank.

A number of the Exxon ships were equipped with steam generators for this purpose. In time, the oil and water would slowly separate, and Exxon could recover some of the oil from the saltwater in the slop tank when the residue was pumped ashore. It was not very profitable because the contaminated seawater still had to be cleaned up and disposed of by the refinery, but at least it was environmentally sound.

Cleaning Dirty
Then there was a technology “breakthrough.” Oil companies like Exxon convinced the Coast Guard and the International Maritime Organization to approve cleaning the tanks with hot crude oil instead of steaming them out with saltwater.

The hot crude oil used for cleaning a jet-fuel tank could go right back into the tank to cool down and be resold as crude oil. Crude oil was not contaminated by being mixed with jet fuel; only the opposite was true. A tiny amount of steamed saltwater would then be necessary to wash the last of the hot crude oil off the tank walls. The saltwater slop tanks would then only have to be pumped out only once or twice a year. What a money saver!

Exxon installed “crude oil washers,” or COWs, in all of its oil tankers, not just in its multifuel vessels. Instead of an ice-cube tray, think of rows of giant dishwashers equipped with spray nozzles. First the hot oil wash, and then the quick steam rinse. But did all the oily dishwater go into the slop tanks, to be discharged back at the refinery? Uh, no. Exxon got greedy.

Some bean counter at Exxon figured out that the company could actually make more money by using the COWs to wash out the tanks after leaving port and then dumping the slop tanks at sea. Then it could use its multifuel vessels as mobile gas stations, picking up and delivering different products to each port along the Atlantic Coast of the United States.

For example, an Exxon ship that had picked up a load of crude in Venezuela could drop it off in Texas and then wash out at least a few tanks of residue on the short trip to Louisiana. Then it could fill the newly cleaned tanks with advanced products like jet fuel or gasoline, to be delivered to Port Everglades in Florida, which served the giant airports in Miami and Fort Lauderdale. That was a longer trip, so the rest of the tanks could be washed out en route from Louisiana and down around south Florida.

The Unsuspecting Passengers // Was the person on the bus a bachur or...