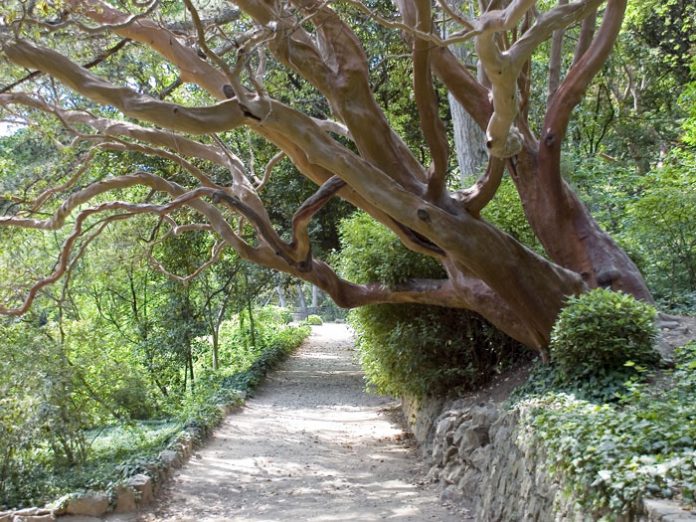 Under the blazing sun on a beach in Netanya we watched in fascination as a group of young men in IDF uniforms challenged themselves against their stopwatches, running up the sandy bank and back down again. No breaks, no drinks and no chatting, despite the sweat streaming down their faces. Although it was almost six o’clock in the evening, the heat was still intense. As sun-starved British tourists, we lingered on the boardwalk, reveling in the sunshine.

It was exhausting just watching them! When they finally relaxed and pulled out water bottles and face cloths, my husband used his admittedly poor Hebrew to ask a nearby soldier for some information about what they were doing. His accent gave us away immediately, and the soldier replied in halting English. After a few stilted and awkward sentences he gave up on the effort and turned around and whistled to another soldier. “Mickey!” he called. “English!” Mickey ambled over. With an easy smile he explained, “I’m American.” He laughed. “Actually, I used to be.” Noting his friendly disposition, we felt comfortable asking him how he’d come to serve in the IDF.

Mickey sighed. “It’s a long story. Do you have time?”

“We’re on vacation,” we assured him. Mickey sat down on the sand and gazed silently into the sea for several moments. Then he swallowed hard and told us his story.

“My family moved to Israel from the United States when I was ten years old, fulfilling my parents’ long-held dream. Inexplicably, although I didn’t speak Yiddish or Hebrew, my parents enrolled me in a mostly Yiddish-speaking cheder. Every day at school was a lonely, miserable struggle. I’d been a popular kid and a good student back home, but in my new school I couldn’t understand or participate in the lessons. I was a misfit who couldn’t communicate with anyone, wasn’t familiar with my classmates’ activities and interests, and hailed from an alien culture.

“My parents were happy in their new environment. They believed that they had made the best move of their lives and were thriving. They were aware that I was struggling, but they certainly didn’t realize the extent of my social, academic and emotional challenges. The private tutors and playdates they arranged were pitifully inadequate to alleviate my suffering. As the years went by I picked up the language and adjusted somewhat to the Israeli culture and lifestyle, but I’d been scarred by my first few years in Israel and still felt very much like an outsider. By the time I entered my teens I frequently played hooky, rarely davened, smoked cigarettes in secret, and watched apathetically as my relationship with my parents crumbled. One day shortly after my 14th birthday I walked out of the house and didn’t turn back, abandoning my family and Yiddishkeit.

“I ended up living on the streets, where I hooked up with a group of shady characters who were involved in illegal activities. My youth was advantageous for their needs, as I was unlikely to raise suspicion when carrying out ‘errands.’ In exchange, they provided me with food, money and a sense of belonging, acceptance and self-worth. Despite my naïveté, I wasn’t exploited in any way. I was treated fairly and with dignity. Regardless, this was definitely not the type of life I envisioned for myself, but I had few alternatives. It was a strange existence. I felt valued and liberated, while simultaneously feeling uneasy about skirting the law and yearned to claw my way back into society.

“When I was almost 20 I was introduced and became engaged to a lovely girl whom I can honestly credit with saving me and bringing me back to a life of Torah. She was a stabilizing presence in my life, rehabilitating me with her encouragement, sensitivity and belief in me. She was caring and respectful, nurturing the best parts of me while giving me time and space to find myself.

“It was then that I enlisted in the IDF, where I relished the structured routine and the satisfyingly exhausting physical challenges.

“Sari’s family had welcomed me with the same warmth that Sari exuded. They were a close family who clearly genuinely loved and respected each other. I loved spending Shabbos and the chagim with them. My life had finally turned around and the future looked so promising. But there was one thing that marred my happiness. 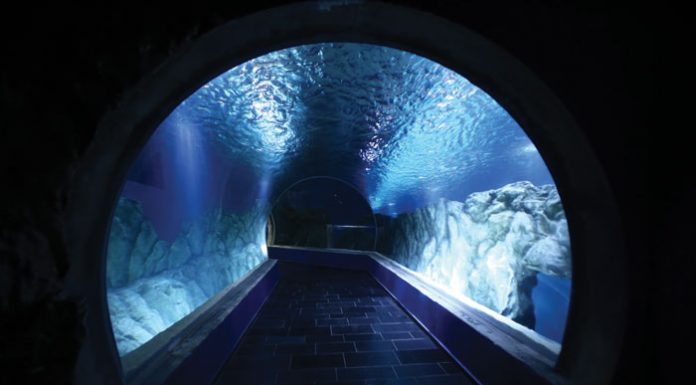 The Making of the Babka // Babka/ Kokosh Hybrid

Moving On // I vowed to keep fighting—despite the doctor’s...