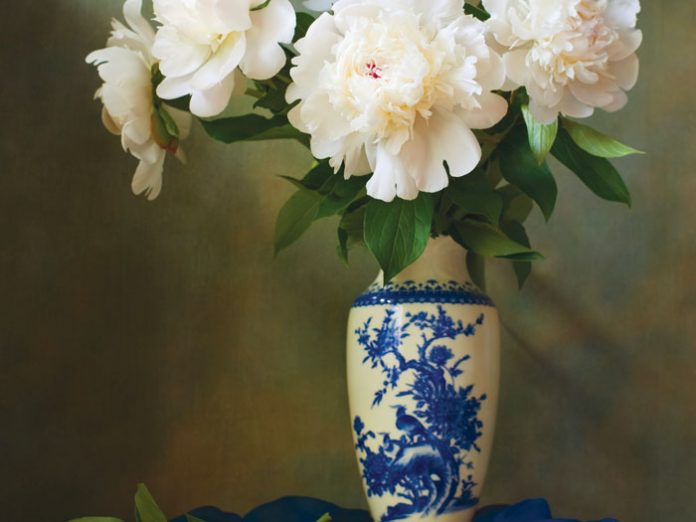 he first thing I did when Liba offered to host my four-year-old daughter Miri for the weekend while I traveled out of town for a family simchah was to buy my daughter two new sets of pajamas and new undershirts. I also splurged on a pair of Crocs and a travel bag. Then I ran around in a tizzy searching for the perfect gift for Liba.

“Just buy whatever you bought the other people who are hosting your kids,” my sister Leah suggested after I lamented about my failed shopping spree.

“No way!” I replied, horrified. “I can’t give Liba an air diffuser. It just won’t work.”

Liba is my next-door neighbor, and although the layout of our houses is identical, that’s where the similarity ends. Liba is a conspicuous consumer. Her home is decorated with expensive antiques and oil paintings. She upgraded her kitchen to a luxury model with all the amenities, and her dining room has intricate moldings and is crammed with valuable furniture she collected over the years. She prides herself on being quality- and brand-conscious. Her family wears only designer clothing, and everything else she brings into the house is name-brand too.

And here’s another thing about Liba—she’s OCD-clean. The first and last time I ever gave her anything was when I baked her a tray of brownies after she moved in. Never again. I have no doubt that she threw them in the trash. Liba cringes at the thought of eating food from anyone else’s kitchen.

“It nauseates me to eat something from someone else’s house,” she said with a shudder only a few days after I’d given her the brownies. They were obviously not even important enough for her to remember them. “Who knows how clean the person’s kitchen is?”

From that moment I knew we would never be best buddies, and we never were. We had different interests. While Liba found excitement in new purchases, shopping for me is a form of torture. I am much more laid-back when it comes to housework, and a splotch of paint on a canvas framed in gold holds no interest for me.

Surprisingly, though, our children hit it off. We have kids the same age, and they spend many hours at my house. When I once asked my daughter why they never play at Liba’s house, she wrinkled her nose and said, “We’re not allowed to touch anything! And we can only take out one toy at a time—it’s so boring. It’s like a museum.”

So what kind of present does one buy for a woman who lives in a museum? For the life of me, I couldn’t think of a thing. Any gift that was commensurate with Liba’s fine tastes would come with a hefty price tag I couldn’t afford.

“What are you going to do?” asked Leah. 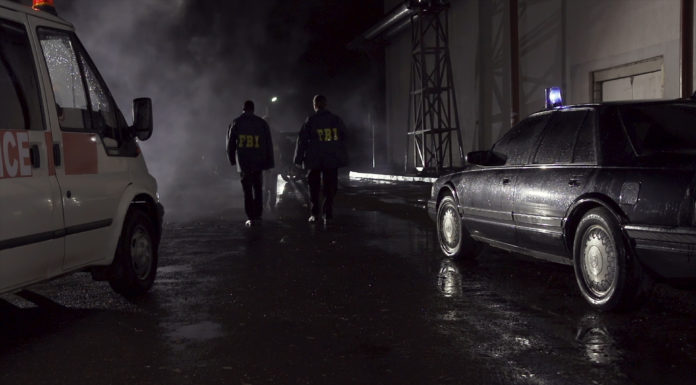 Taking the FBI to Task after Twenty Years // They knew something like 9/11 was coming, but they kept it to themselves