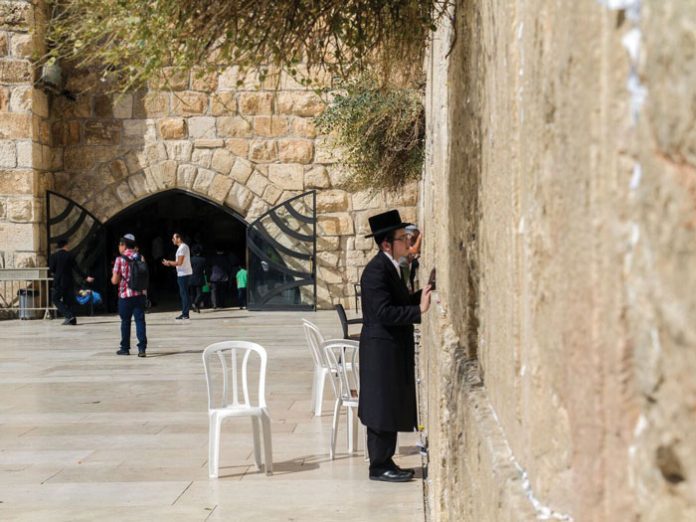 “Meet me by the stack of cartons behind the women’s section of the Kosel,” Tehillah Lieberman tells me. “They’re full of bones.”

Tehillah Lieberman is a young frum mother of four, and an experienced archaeologist. Her task on the morning of our interview is to transport several dozen heavy boxes from the Kosel parking lot to some storerooms in northern Yerushalayim. The neatly-labeled cartons contain bones, pottery, coins and other important discoveries from a four-year excavation near the Kosel. In the storerooms, she and other experts will analyze the finds in the coming months. We pile the boxes with their two-millennia-old contents into every nook and cranny of her car, including the baby’s car seat.

I am clueless about the importance of these boxes until Tehillah explained that they hold the clues to the answers to many questions about our history. Forensic anthropologists have determined that these are animal bones, some of them from treif animals, like wild boars. This means that a non-Jewish population was living in the area. When? More clues come from other findings in the vicinity pointing to the period after the destruction of the Bayis Sheini, when the Romans—who obviously didn’t keep kosher—were living in Yerushalayim.

Tehillah’s Tour
Join us, dear reader, on an underground tour led by Tehillah of what is now known as the Wilson’s Arch Excavation, to learn about the sensational discoveries being made by the team of Dr. Joe Uziel, Dr. Avi Solomon and Tehillah Lieberman. The Israel Antiquities Authority provided us with many photographs of the newly dug-out area.

In order to access the excavation site, we need to go into the entrance of the Western Wall Tunnels. But before we do, Tehillah explains the terminology we will be using, as it is important to differentiate between what we know as the Kosel and the much longer Western Wall, much of which we cannot see. When we say “Western Wall,” we will be referring to the entire 1,300-foot retaining wall that supported the extension of the Har Habayis that Herod built. When we refer to the “Kosel,” we will mean the 195-foot section that is exposed, i.e., the open-air prayer area with which we are familiar. The Kosel is one small part of this longer and deeper Western Wall.

You can see where the Kosel is with respect to the entire Western Wall in an electronic board diagram that Tehillah shows us. She makes it clear that the Kosel is only a relatively small rectangular area of the full Western Wall.
Outside the entrance, Tehillah gives us the lay of the land. We are standing behind the men’s section, facing the Kosel. “The Tunnels are to our left,” she explains. “Way in back of us, high up, is today’s Jewish Quarter of the Old City. Everyone who has gone from the Kosel up to the Jewish Quarter remembers trudging up some 100 steps to get to the Rova Yehudi. This is an important geographical fact, because thousands of years ago the upper city of Jewish Yerushalayim was quite elevated, just as it is now. In front of us, the Har Habayis is also on a high mound. In between these two hills, the Jewish Quarter and the Har Habayis, is a valley. In the times of the Bayis Sheini, if you wanted to go to the Beis Hamikdash from your neighborhood, let’s say to bring a korban, you could do that by crossing a bridge over the valley.”

This overpass connecting the upper city to the Har Habayis was made of two series of arches, one on top of the other. In addition to conveying people from the residential area to the Har Habayis, the bridge had a water channel that brought water to the Beis Hamikdash, which was necessary for mikvah. The last arch of the bridge is attached to the Western Wall. In 1864, British archaeologist Charles Wilson identified its significance. Hence, it is called Wilson’s Arch.
Tehillah brings the area underneath this bridge alive. Indeed, there is an entire world to be found there. In the course of their four years of digging, Tehillah and her team unearthed a particularly “dramatic” remnant of the Roman presence in Yerushalayim: an entire ancient Roman theater. 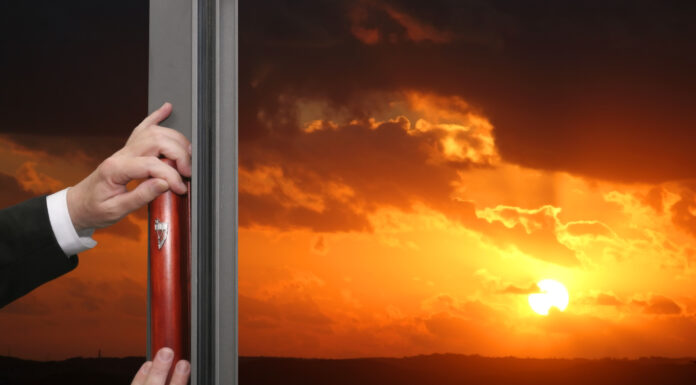 Are Our Mezuzos Kosher? // A New Debate Highlights an Old Problem

Putin’s Pawn // The mother of 26-year-old Naama Issachar, the Israeli-American...