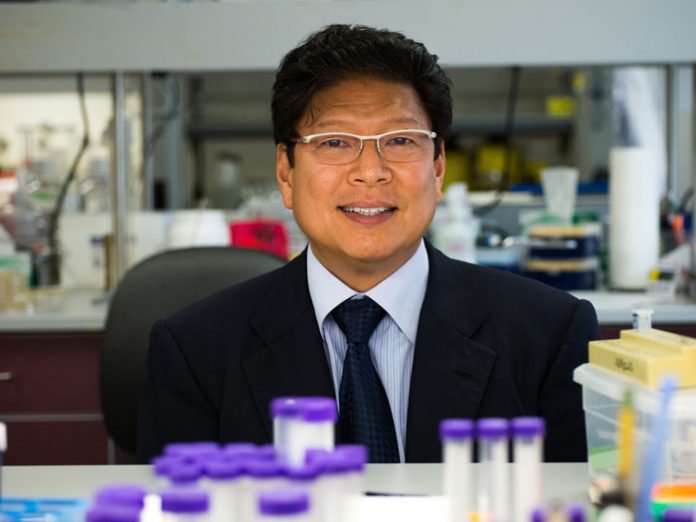 A new study suggests that “reverse transcriptase inhibitors,” used in the treatment of HIV can be repurposed for Alzheimer’s patients. A Q&A with neuro-scientist Dr. Jerold Chun, senior author of a groundbreaking recently published paper.

An estimated 5.7 million Americans are currently living with Alzheimer’s disease, and researchers fear that number could easily double by 2060. According to data from the non-profit Alzheimer’s Association, Alzheimer’s plays a role in the death of one out of every three seniors, and ranks as the sixth overall leading cause of death in the United States. In 2018 alone some $277 billion (yes, that’s billion) was spent on caring for those who are afflicted. There are few ailments that cause such distress to families, medical professionals and the patients themselves, yet the disease remains largely an enigma, with Alzheimer’s-related deaths increasing 123% from 2000 to 2015. We simply don’t know what causes Alzheimer’s, nor have we found a way to “fix” the brain. At present, the only relief available is medication that can temporarily help with symptoms such as confusion.

All of that, however, may be on the brink of changing, thanks to the research of Dr. Jerold Chun and other scientists at the Sanford Burnham Prebys Medical Discovery Institute in California, whose work on how the disease originates in the brain led to a discovery that may prove to be a huge development in the battle against Alzheimer’s.

It all began when researchers embarked on a major new study on Alzheimer’s disease, the results of which were recently published in the journal Nature. The study found a mechanism whereby Alzheimer’s is not inherited. Instead, it develops over a patient’s lifetime because of gene recombination in the brain’s neurons. When this occurs, segments of DNA are copied and rearranged into different sequences that become located in new parts of the genome, changing the DNA “blueprint” of individual neurons. This reshuffling results in a mosaic of differing cells.The process requires an enzyme called reverse transcriptase that often makes copying mistakes and generates mutations as a result, some of which has been seen before in families but not previously detected in common Alzheimer’s forms until now. Alzheimer’s disease may be promoted by these new DNA sequences.

When the scientists realized that reverse transcriptase was involved, they turned to people who were HIV positive and taking certain medications known as reverse transcriptase inhibitors to treat HIV. Thanks to these drugs, people who were HIV positive were no longer dying of AIDS in their younger years, and for the first time were living to an age when it is not uncommon to develop dementia. Remarkably, Alzheimer’s disease was statistically very rare in the HIV-positive population. In fact, the first reported diagnosis of Alzheimer’s in an adult being treated for HIV wasn’t until 2016!

Work from the Nature study suggested that reverse transcriptase inhibitors, whose safety profile is already well-known, could immediately be repurposed for Alzheimer’s patients. They might also be used to prevent Alzheimer’s from developing in people with Down syndrome, who are at much greater risk than the general population. (It is estimated that at least 50% of people with Down syndrome will develop the disease by their 40s.)
Dr. Chun is a professor and senior vice president of neuroscience drug discovery at the Sanford Burnham Prebys Medical Discovery Institute. Past positions have included leadership roles at the Scripps Research Institute, where he founded the Chun Laboratory; the University of California San Diego School of Medicine; and Merck Research Laboratories.

I had the honor of speaking with Dr. Chun about his recent discoveries, and how they can potentially help millions. 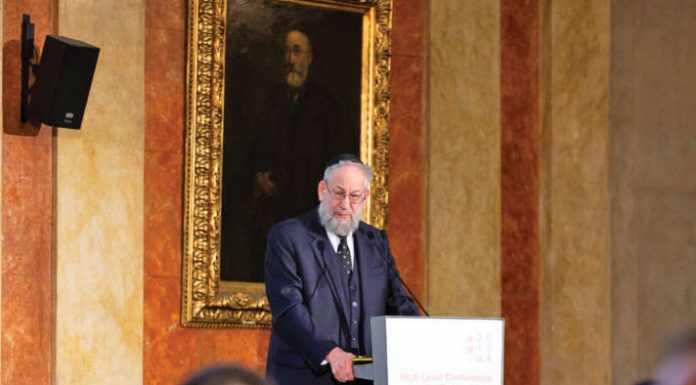 My Sister’s Children // They needed us, but what would happen to their relationship with their parents?

If Not Now, Wen? // After A Popular Conditioner Caused Her Daughter’s Hair To Fall out, A Mother Finds Herself On A Mission

This Yom Kippur, It’s Your Business