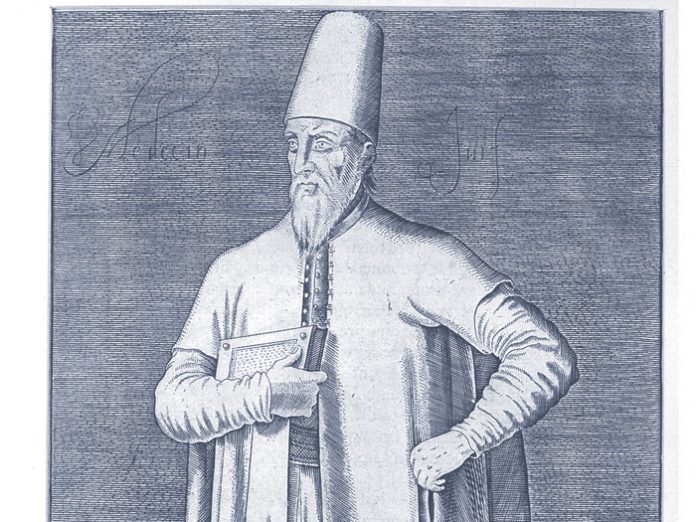 According to the Tashbetz—Rabbeinu Shimon ben Tzemach Duran (1361-1444)—an angel taught one of Noach’s sons all about healing and relayed to him various recipes for medications. Noach and his sons recorded everything in a book that they called Sefer Refuos, which was then handed down from generation to generation. Eventually scholars in other places like Macedonia, Egypt and India copied these medicinal formulas and facts about the body and translated them into their own languages, and thus the knowledge of healing was spread.

Shlomo Hamelech and his descendants were in possession of Sefer Refuos. However, the Gemara relates that when Chizkiyahu became king he made the decision to conceal it because he believed that it was detrimental for the Jewish nation to have access to it. There were three reasons for this: One, thanks to the instructions in the book, people were healed so easily that they stopped praying to Hashem to be healed. Chizkiyahu wanted people to realize that their health was dependent on Hashem and turn to Him in prayer. Another reason was that there were recipes and antidotes for poisoning in the book, and it was feared that people might use these recipes to inflict harm. The third reason was that the book discusses idolatrous practices for the purpose of discerning what about them was forbidden, and it was feared that people were beginning to engage in these acts.

Fast-forward more than a millennium. A collection of manuscripts that came to be called Sefer Refuos was written by someone named Assaf ben Berachia, or Assaf Harofeh. [He was also known as Assaf Hayehudi (the Jew), Assaf Katan (the Small), Assaf Hachacham (the Wise) and Assaf Hayarchoni (the Astrologer).] This work, dating back some 1,500 years, is the oldest Hebrew medical book known to exist. Scholars don’t really know who Assaf ben Berachia was, but they believe he was a Jewish teacher of medicine in Syria and lived near Tveryah during the sixth century CE.

Because the manuscripts refer to the three Greek pillars of medical science: Hippocrates, traditionally known as the Father of Medicine; Pedanius Dioscorides, the author of a five-volume encyclopedia on herbal medicine; and Galen of Pergamon, a physician who founded experimental physiology—we know that the Assaf who authored this book did not live in the times of Shlomo Hamelech. But he did live before the establishment of Islam.

In Islamic legend, Assaf ben Berachia was a minister, scribe or companion of Shlomo Hamelech (Sulayman), who had knowledge of a “book of medicine.” In the Koran, it is this Assaf ben Berachia who brings the Queen of Sheba’s throne “in the twinkling of an eye” to King Solomon. It is very possible that the Muslims decided to name King Solomon’s wise sage for this author.

Some parts of the book are older than others. The antiquity of the sefer is deduced from its style, which is similar to that of older midrashim; the fact that the book contains Persian rather than Arabic synonyms; and the mention of weights that were used in Eretz Yisrael during the time of the Tannaim.

Manuscripts of Sefer Refuos
There are at least 18 manuscripts known as Sefer Refuos or Sefer Assaf in libraries all over the world, including Vienna, Paris, Florence, Munich, Leiden, Basel, Berlin, London, Oxford, Leningrad, New York and Jerusalem. The most complete manuscript is the one in the Bavarian State Library in Munich, known as MS Munich #231.

Many of the manuscripts, some of which are older than others, are composed of fragments. The oldest extant manuscript seems to be one in the JTS Library in New York, which was originally found in the Cairo Geniza and is called JTS 10160.

A book written in the German language by a Hungarian scholar named Ludwig Venetianer entitled Asaf Judaeus, der aelteste medizinische Schriftsteller discusses the Persian influence on Sefer Refuos. Scholars have determined that since there is no Arabic influence in the work, it predates the Arab conquest of the Middle East. 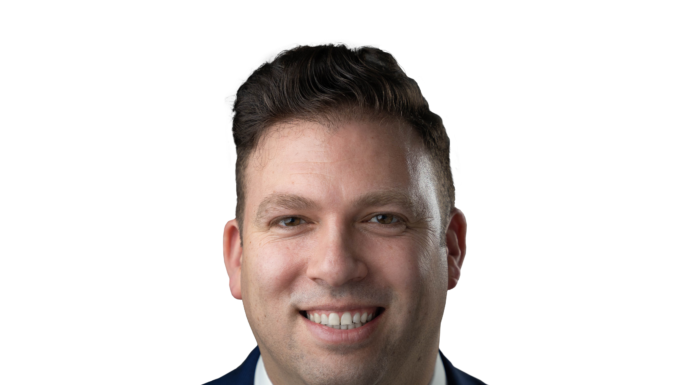 No Food… Just Faith // How faith kept Leah Klein alive on Yom Kippur in Auschwitz and beyond.

Hands-free // A treatment for osteoarthritis almost robs a woman of the use of...

The Europe That Once Was // A conversation with the foremost...