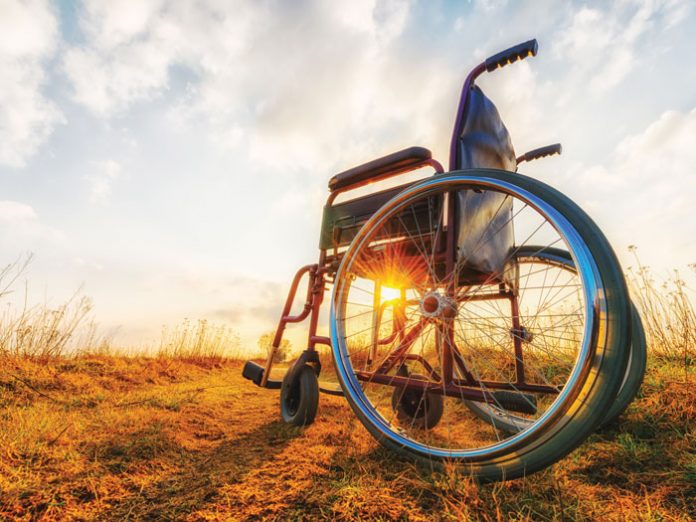 Mottel Rosengarten*:
I met Yisroel Dovid Klein more than 20 years ago, on my first Friday night in NYU Hospital. “With a name like Rosengarten, you must be Jewish,” he’d said to me after poking his head into my room.

I was glad to see a heimishe face. “If that doesn’t give it away, then my yarmulke and peyos sure will,” I quipped. He laughed, and I gestured toward the chair near my bed. “Have a seat,” I said, inviting him in. In the sterile halls of a hospital, a fellow Jew is always a friend.

Yisroel Dovid’s father was in a coma in the intensive care unit upstairs. He and his siblings were taking turns spending Shabbos with him, while their spouses and children stayed behind in Brooklyn. Since it sometimes got boring sitting around with nothing to do, he would occasionally walk down the corridors looking for patients with Jewish-sounding names. That’s how he found me.

Six months had passed since the last time I’d spent Shabbos with my family, I told him. Hatzalah had brought me in to the emergency room with what turned out to be an infection that was traveling up to my brain. With Hashem’s help, things were getting better. The floor I had just been moved to was reserved for recovering patients who were heading toward a discharge; it meant that I was one step closer to home. But my story was a little different from those of the other patients on the floor. The doctors had only transferred me from the post-op floor because there was nothing more they could do for me there.
In fact, they had given me the go-ahead to get out of bed only a few days after my surgery. With my oldest son on one side and a nurse’s aide on the other, I’d gotten to my feet. But when they followed that up with a directive to start walking, my legs froze; I couldn’t move them forward. All these months later I still couldn’t walk. The doctors couldn’t find a medical reason for my problem, and according to the books I should have been able not only to walk but to run. In the meantime, until they figured out why I couldn’t, they wouldn’t sign my release papers.

Most of my children were too young to visit me; those were the rules in hospitals in those days. I hadn’t seen them in all this time. I missed my life back in Williamsburg and longed to return to it.

After chatting for a few more minutes, my new friend went back to his father’s room.
Another person coming to be mevaker choleh knocked on my door less than an hour after Shabbos ended. Simcha Blecher and my father were shif brider (literally, “boat brothers”) who had pulled each other to their feet after the war and journeyed to America on the same ship.
My father had met Simcha in Germany, not far from the camps they’d just left. The clouds in the sky were just beginning to clear enough for the sun to cast an incandescent glow on the rubble all around them. Simcha and my father had walked together for weeks, picking their way through towns looking for relatives and finding none. When my father heard about the ship leaving to America, he scraped together the money for two tickets.
But on the day of the voyage, Simcha couldn’t bring himself to board the ship. “How can I leave them behind?” he’d whispered, sobs shaking his body. My father knew what he meant; going off to a new land and leaving the ghosts of his murdered relatives and friends behind seemed like the cruelest form of abandonment. My father had grappled with the same thoughts during the many sleepless nights leading up to the trip.

“Starting again is the best we can do,” he said simply. The last few passengers were already walking up the ramp. “We need to go.” Without asking, my father pulled Simcha to his feet and put his arm around his shoulders to steer the broken man in the right direction. 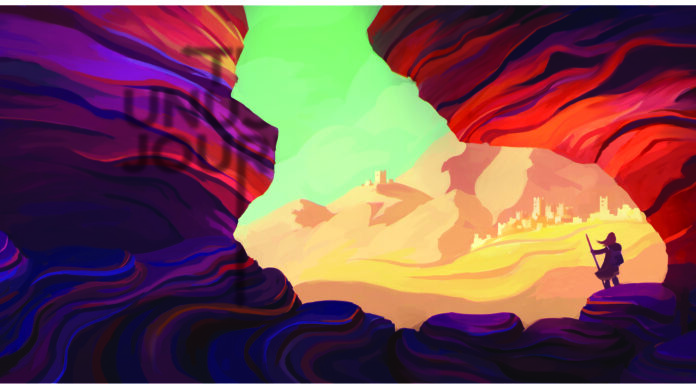 The Cobbled Cabinet: A record number of ministries for Israel’s new...