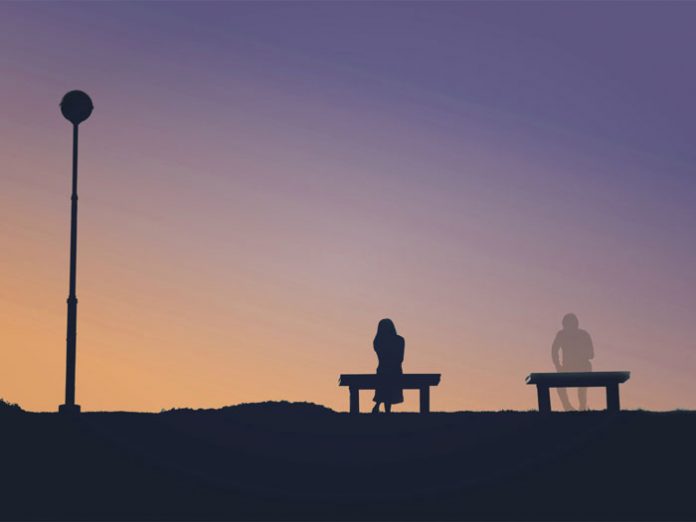 I was one of those typical Bais Yaakov girls who just went with the flow. I enjoyed the trips, the late night fun and the Shabbosim. I was one of the gang, but for the most part I ignored the real-life talks. Dating. Kollel. College. Relocating. Dating. Kollel. College. Relocating. I was just too immature for them at the time. When I started dating and nothing came of it, I would figure that he just wasn’t the right one, or maybe it wasn’t the right time. When the right one came around, I would know. Isn’t that what they said?

Well, after more than ten single years, I am here to say that finding your bashert doesn’t always happen by itself. Aside from hishtadlus, davening and segulos (of which I did plenty), I eventually realized that I needed coaching to whip me into shape and turn me into marriage material.

I had a great job, a great family, I volunteered, and I knew how to have fun. I was your typical neighbor who is put together and professional. You know—the one you wonder about why she’s not married yet. But the same skills that made me a popular and successful high school girl were not the skills I needed for dating and marriage. So the journey of self-improvement began. I started going to relationship workshops. I met with a dating mentor to help me organize my thoughts and feelings and differentiate between my needs and my wants. I read many books on the subject, and I even attended events for older singles, which was something I found very hard to do.

I’m writing this is to bring awareness to a very important reason why so many people my age are still unmarried: Being a bad dater. I was a bad dater, despite the fact that I graduated with honors and can repeat half of Tanach by heart. Dating is a skill I never learned because I was never taught. If not for some amazing people along the way, I wouldn’t have even known that I was deficient.

As many experts describe it, dating successfully is a “dance,” with a give and take in every step. You have to learn how to be open and vulnerable. No one said it’s easy to share a part of yourself with a stranger with whom you might be spending the rest of your life. While it might be embarrassing to sign up for a dating workshop or therapy session or singles event, these lessons seep in. They may take time and cost money, but they can really make a difference. Mothers, insist that your daughters learn how to date!

Let’s move on to the dates themselves: I’ve just come home from work and I have that familiar knot in my stomach that comes before a date. Tonight is a night that could decide my fate. I wish I felt so nervous before Yom Kippur! I’m a great conversationalist, people like me and I have what to say. I’m not one of those shy and introverted girls. What could possibly go wrong? 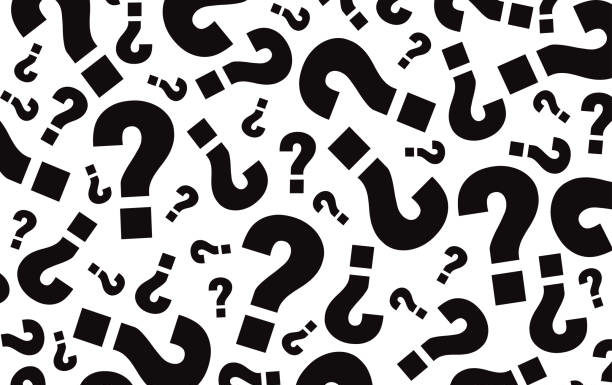