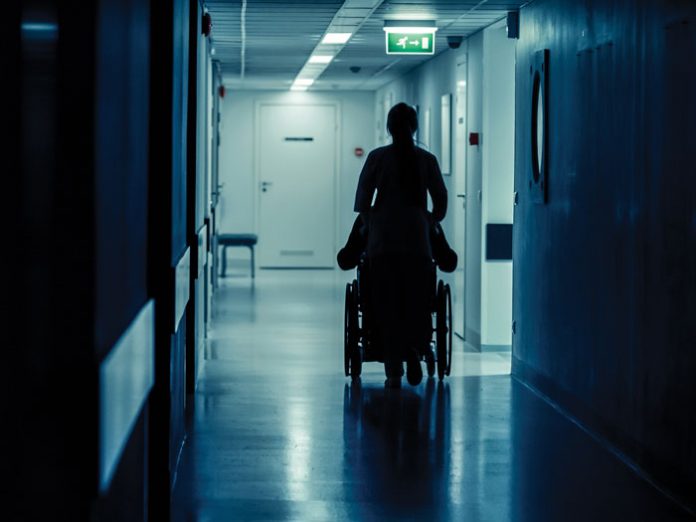 NURSING THEIR NEEDS
Being a nurse is draining. They deal with devastating diagnoses, denials, and, sadly, death, and there’s only so much a human being can handle. But until recently, being a frum nurse was even more demanding, as there was no support group for commiseration and advice. Frum nurses were plodding along without a vital outlet.
In 2008 Rivka Pomerantz, BSN, RN, a new graduate from Baltimore, noticed what was missing and decided to establish such a support group herself. With a flurry of emails she dragged 15 frum nurses to the table—er, make that desktop—and the online social group Orthodox Jewish Nurses Association (OJNA) was born. It slowly grew to 50, 100 and then 1,000, and currently comprises 2,000 members from across the United States, Israel and Canada.

For its first decade, it was primarily a social group where members could obtain support, ask questions and network with fellow Yidden in their field, but OJNA also organized occasional nursing conferences discussing issues specific to the frum community.

For example, being that our community runs on so much chesed, the forum receives posts asking for favors like “Can someone administer an injection for a new diabetic in her home?” or “Anyone available to change an IV line?” Sometimes the requests are simple, but the nurses also have to protect themselves, as even the slightest wrong move outside their workplace could end up with a disgruntled patient or family member. A special conference was held to address these hot topic with a lawyer on hand to answer questions.

Last year the OJNA decided to take its organization from an informal support group to support on a professional level. The board is comprised of Blimi Marcus, DNP, NP, president; Shevi Rosner, RN, MSN, vice president; Mara McCrossin, MSN, NT, treasurer; and Chaya Milkowsky, MSN, NT, secretary.
Blimi Marcus, a 33-year-old wife and mother and a practising nurse in New York since 2010 tells Ami more about it.
“Once you graduate from nursing school, you’re basically on your own. Our goal is to assist our nurses and help them in their careers both professionally and personally.”
Beyond the social element of the forum, which members can access freely, OJNA offers the option of paid membership for exclusive access to job listings, mentorship opportunities and its own quarterly nursing journal. The OJNA journal has content relevant to the frum community that they wouldn’t find in the mainstream nursing journals to which most of them subscribe. Additionally, its new graduate committee offers help in writing resumes and interview skills, as well as a unique mentorship program that pairs seasoned nurses with new ones for their first six months—a learning period that can be pretty overwhelming.

“I remember what a huge support the forum was for me when my own very first case left me traumatized,” recalls Blimi, who works as an oncology nurse and is therefore sadly no stranger to death. “The first few weeks or months a new nurse is more like a student being trained on the job. During that fledgling period, I was assigned to a lady I knew from my community who was my mother’s age. She was dying of cancer. I had a hard time keeping it together, and if not for the support of the forum I don’t know how I would have.”

I wonder what can possibly serve as chizzuk when one encounters patients hovering at death’s door.

“Baruch Hashem, dying from this dreaded disease is not as common anymore, so I don’t deal with morbid tasks often. But when I turned to the forum I learned that my trauma was normal, and that I should remember that there is such a thing as a circle of life. Others mentioned finding support from their spouse, children or self-care, which is hugely important because depletion can lead to ‘compassion fatigue,’ a term used to describe when people in the nursing field become immune to the pain around them.” 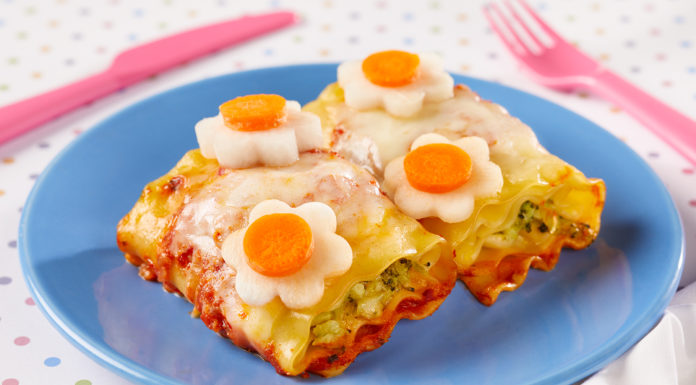