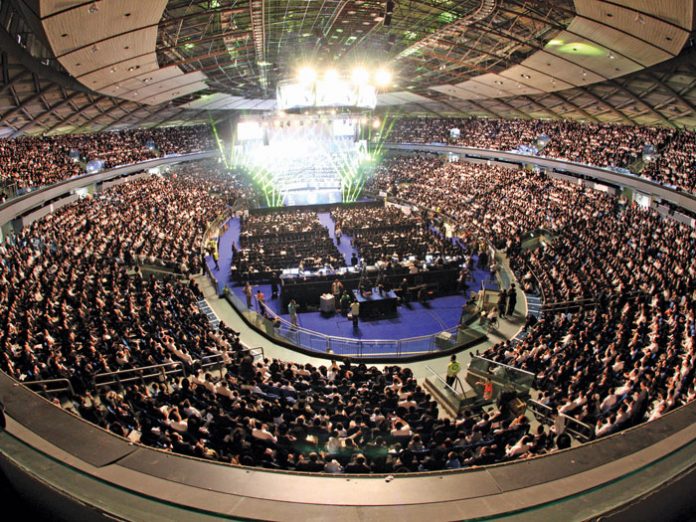 Although it’s still over a year away, preparations are already in full swing for a massive Siyum Hashas to be hosted by Dirshu in several locations around the world next year. While Eretz Yisrael merited to host a number of these awe-inspiring events in the past, this will be the first time that American, European and South African crowds will have the privilege of celebrating such a great accomplishment in the presence of gedolei Yisrael, with the unique Dirshu flavor.

In the US the event will be held in the nearly 20,000-capacity Prudential Center in Newark, New Jersey. In Eretz Yisrael, siyumim will take place in Yad Eliyahu Arena as well as other locations. Major siyumim are also being planned in the UK and South Africa, with locations to be announced.

Rav Dovid Hofstedter, the nasi of Dirshu, is personally involved in every aspect of the planning, as he is for every Dirshu event, in consultation with the gedolei Yisrael who guide Dirshu’s every move.

Ari Frankl of AF Productions is already hard at work setting the groundwork for what promises to be a celebration that will be long remembered. “This is going to be an event the likes of which we have never seen before,” he says. “It will truly be spectacular.”

While details are not yet available to the public, the event will feature inspirational drashos from prominent speakers, accompanied by music with world-renowned singers and many more exciting surprises on the program.

As Ari relates, “The siyum will be open to the public, although we expect that a large part of the crowd will consist of people who have a connection to Dirshu through its many learning and testing programs.”

With three and a half decades of experience in event planning, Ari is one of the leading go-to people for major events in the country, taking care of all of the logistics and technical aspects. In addition to having been the organizer of the massive City Field Asifah in 2012, he has organized huge Chabad gatherings for Gimmel Tamuz (the yahrtzeit of the Lubavitcher Rebbe) and massive Satmar gatherings to celebrate Chof Alef Kislev (the day of the Satmar Rebbe’s liberation), even organizing two separate events for both Satmar kehillos in two different stadiums—Nassau Coliseum and Barclays Center—on the same night. He has also organized huge Rebbishe chasunos around the world.

“I’ve done quite a few big events before,” he states, “but this one will be even more spectacular.”

There are many different components that go into getting ready for such a massive event, including dealing with law enforcement and public officials, arranging top-notch security, and organizing parking and busing to Newark from all of the major Jewish communities in the tri-state area. With his many years of experience, Ari is a pro at taking care of every detail. 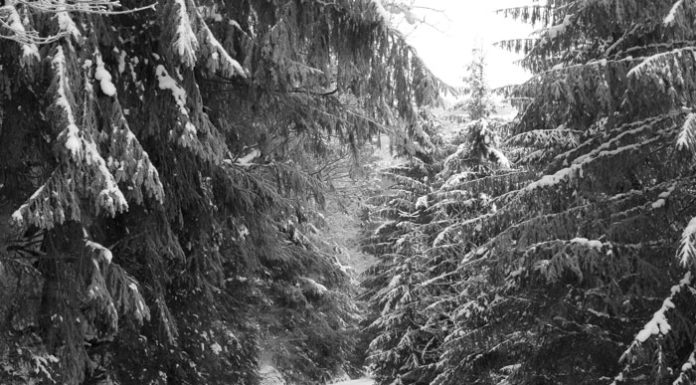 Story of the Little Doll, the Border Guard, and Me // Everyone has a bit of kindness inside