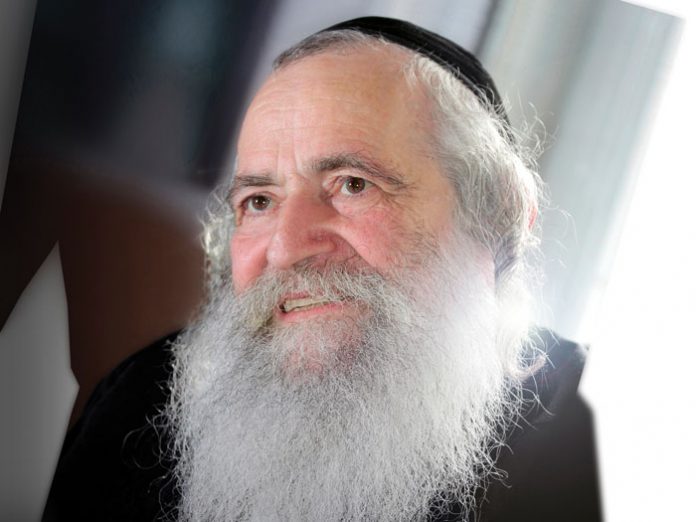 One of the tzaddikei emes I had the zechiyah to meet in my capacity as editor of Ami Magazine was Rav Elazar Mordechai Koenig, zt”l, the leader of the Breslov community in Tzefas. I visited him after the mass demonstrations in Yerushalayim on Rosh Chodesh Adar five years ago against the conscription of bnei hayeshivos. The gedolim had called for a “million-man march” to protest a proposed law overturning the exemption from military service for yeshivah students and criminalizing those who refused to enlist in the IDF.

At the time there was an air of despair in the chareidi world, and I had come to Reb Luzer, as he was reverently referred to, to hear some uplifting words. But I obtained far more than that. Although he was already suffering from the illness that eventually took his life, his countenance exuded an indefinable glow that was otherworldly and magnetic. I have known only a few people with a comparable hadras panim. And yet, at the same time his humility was soothing, and made a person feel comfortable sharing his most private thoughts.

Reb Eluzer was born in Yerushalayim in 1945 to Rav Gedaliah Aharon Koenig, zt”l, a leading disciple of Rav Avraham Sternhartz, a grandson of the Rebbe Reb Nachman’s renowned talmid Rav Nosson, who immigrated to Eretz Yisrael from Uman, Ukraine, in 1936. In addition to learning Torah with his father, Reb Eluzer was an alumnus of the Mir Yeshivah in Yerushalayim.

I shared with Reb Luzer that I had visited several gedolim, and they all seemed crestfallen about the conscription law. “They are expressing their responsibility,” he gently corrected me, “not their sadness. They aren’t crestfallen.”

“But how can one find happiness during these trying times?” I asked him. 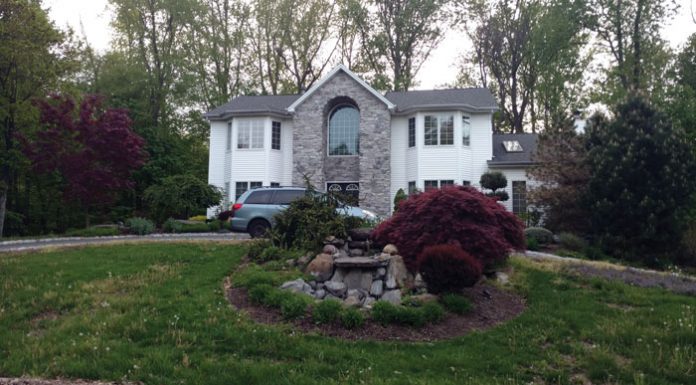 Shunned // The neighborhood yentas had rendered their judgment and found us guilty. But of what?