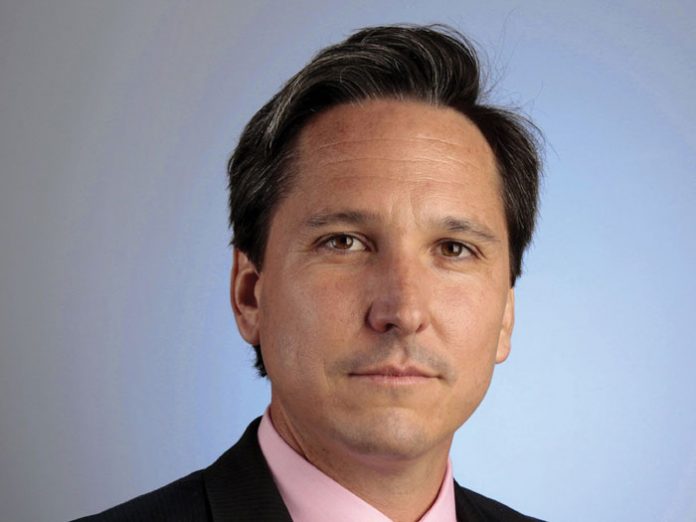 Included among those who knew about the trip in advance was a 13-member press travel pool, selected by a personal and secret invite. Brian Bennett, senior White House correspondent for TIME Magazine, was one of those privileged to join the president. He shares his experiences with Ami and provides the details behind how the White House managed to keep the trip more or less a secret up until the president was ready to depart.

Q:How were you first informed about the president’s trip to Iraq?
A:I got an email from the White House on the morning of the 25th. I didn’t know where we were going, all I knew was to report at Joint Base Andrews at 9:30 that night.

Q:But you knew enough to pack your belongings.
A:Given that it was so cryptic I suspected that it was a trip to see troops. I just didn’t know where. We were told to only pack what we could fit into a [carry on].

Q:How was the decision made as to which members of the press to invite on this trip?
A:I honestly don’t know why I was selected… I was prepared mentally in case the president wanted to visit troops over the holiday, but I don’t know which criteria the White House used to select the pool.

Q:What measures did you observe the White House take to assure that no details leak out?
A:Well, none of us were told where we were going. I wasn’t told the nature of the trip. And then when we arrived at Joint Base Andrews we were told to hand over our electronics to Secret Service, and that they would be returned once we were on the flight.

Q:And of course there’s no WiFi for press aboard Air Force One.
A:Yeah. Normally, the press is not granted WiFi on such a flight, but occasionally the White House, at its discretion, can turn it on. But on our way to Iraq we had no connectivity. There was no way for us to communicate until after we landed.

A Real Antique or a Fake // My next-door neighbor was a maven on everything, right?