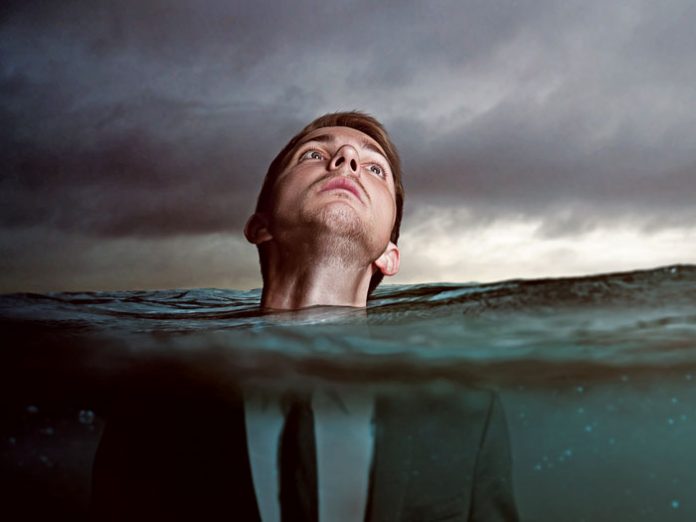 I began my Amazon business as a yungerman, fresh out of kollel, flying by the seat of my pants. No training, no mentors, no cash. Nothing but a supply of confidence, an innate understanding of business and lots of siyata dishmaya.

For a novice, I did surprisingly well. As the months went by I began playing with bigger numbers, buying pallets of merchandise and earning a tidy profit. I repaid my friends, took out a larger credit card loan, and began buying and selling at a rapid pace. Two years later I had enough money for a down payment on a starter home in an up-and-coming suburb with a pool in the backyard. We moved in that spring, after minor renovations, and settled into our new lives.

Baruch Hashem, life was busy. Our family grew, and our income increased apace. I was working hard, but I had plenty of downtime because I was my own boss. If I wanted to take a random Tuesday afternoon off to take my kids to the park, there was no one breathing down my back or watching the clock.

I should have been content, focusing on growing my business, increasing my inventory, improving my rankings and streamlining the process. But no, I wasn’t content to stay in my comfortable niche. I wanted more, bigger and better. I was greedy.

So when I bumped into Kivi, a former classmate, at my cousin’s vort, what happened was almost inevitable.

Kivi was a boy from a family of modest means who had become, through a series of fortunate investments, independently wealthy. Kivi wasn’t stuck up or arrogant. He was still the same nice boy I knew as a child, a person without any airs.

Kivi nodded. He’d heard about my success from mutual friends and had actually been thinking about tracking me down. It was bashert, he said, that we should meet so we could talk business.

“I’m in real estate,” he said, “I would like to diversify. I’ve heard that Amazon is the place to be. The problem is that I don’t have the time to do the legwork and research things properly. So I figured, why not get myself a partner who knows the ropes and will make my money work for me?”

Kivi wanted to invest in something that could sell quickly, in bulk, without personally getting involved in the nitty-gritty. 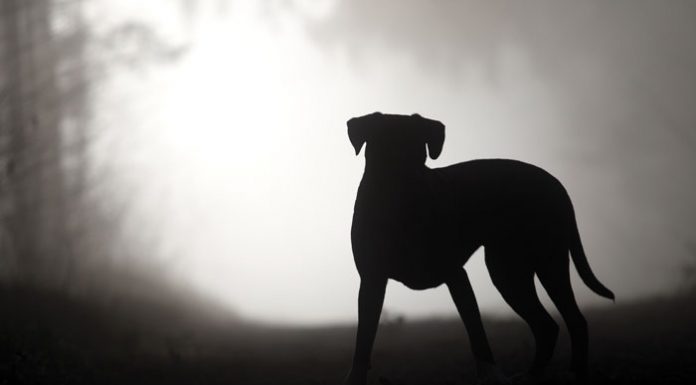 Do Mueller’s Court Filings Threaten the Trump Presidency? Q and A with attorney and Watergate expert James Robenalt

The Rediscoverer of Yemen // World Jewry wwas stunned by the...