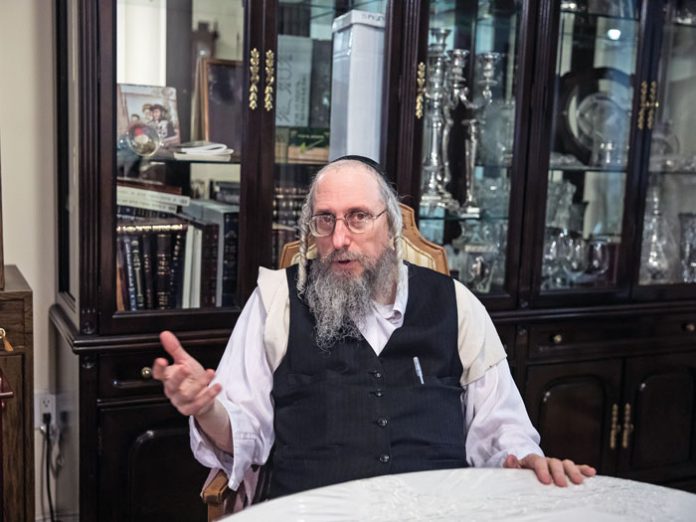 The video is a quick one, but it leaves you shocked. In front of a Christian congregation of hundreds, a person wades into a small pool, together with a minister.
“What is your name?” he asks.

The reply, in an accent common to New York Jewish neighborhoods, is a heimishe Jewish name.

The person is asked if they believe in the founder of Christianity.
“Absolutely,” is the reply, unequivocal.

The minister makes a pronouncement, then pushes this person under the water.
Along with this frum person being baptized there are rumors of others from frum homes having done the same.

Witnessing frum people undergo conversions, to whatever extent they carry them out, raises serious questions: While non-religious Jews have long been a target for missionaries, how strongly are Christian missionaries attempting to target frum Jews? And just how dangerous are their attempts?

The answer to the second question, experts told us, is—not very. But that’s not due to lack of trying. It turns out that these latest conversions have coincided with a new effort to specifically target frum Jews in Eretz Yisrael.

The Anti-Missionary in Boro Park
Rabbi Moshe Shulman is not what you would likely expect if you were picturing an anti-missionary, and that’s because he is the epitome of a chasidish man from Bobov—which, indeed, he is. When I met him in his house in Boro Park, Rabbi Shulman peppered our conversation with his fond memories of chasidish Rebbes of the recent past, moving from Bobov to Tosh, with the warmth of a true chasid.

But he has also spent decades fighting missionaries, both by engaging in polemical battles and by extricating Jews from their grasp.

“I had been a melamed in Skver, in Boro Park,” he told me. “One day I went outside and saw the pamphlets that the missionaries would throw around on the sidewalks—sort of like drive-by shootings. I was young and seeing it made me upset, so I found out about Jews for Judaism and gave them a call. This happened twice; the first time I spoke to Mike Skobac, who is now in Toronto, and the second time I spoke to Tuvia Singer [who was formerly with Jews for Judaism]. They both told me the same thing—there’s nothing we can do about it, so just bring the pamphlets to our office—but that was the first time I spoke with Tuvia.”

Rabbi Shulman left chinuch and began working in computers. He became involved in the Jewish part of what was then the “online world”—computer bulletin board systems, or BBSes.

With guidance from Tuvia Singer, Rabbi Shulman began getting involved in online debates.

“One of the people was a very sweet fellow who had been going to Christian churches for 13 years to teach them how to evangelize Jews. Through talking with him, he left and became frum. That was the first thing that got me involved. 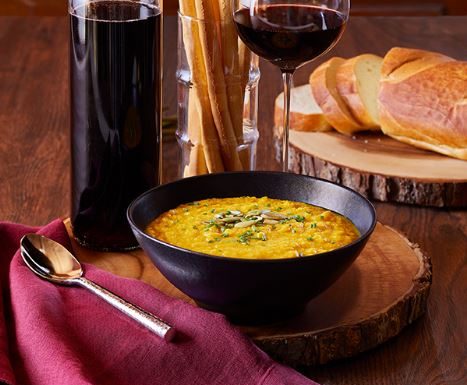 A Breach of Protocol // The dispatcher had a decision to make

Are the Hospitals Neglecting Patients? As complaints about care for coronavirus...

Overcoming the Stigma of Mental Illness // A conversation with Chaya...