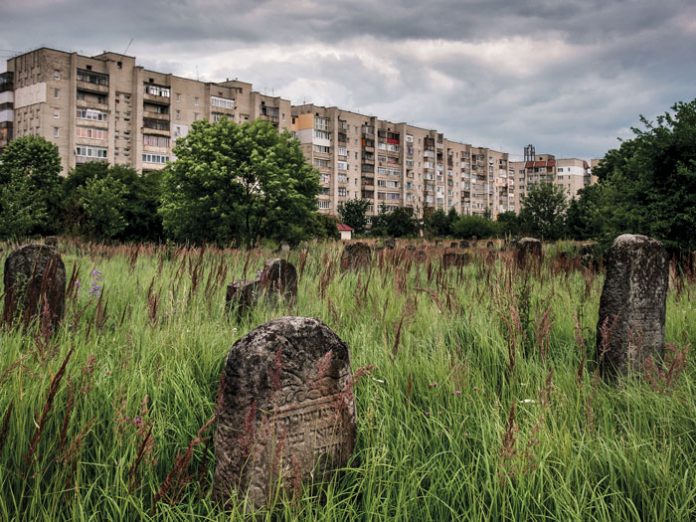 In a small, remote town in Ukraine, on a low hill alongside a dusty road, stands a long-forgotten cemetery. No famous tzaddik is buried there; there is no ohel where Jews come to pray for yeshuos. It is not the scene of large groups of visitors like Uman or Mezhibuzh. In fact, it is highly unlikely that any Jew has visited this spot in 70 years. There are many villages like this scattered throughout Ukraine, which were once full of life until their residents were taken to the death pits and shot by the notorious Nazi Einsatzgruppen, the mobile killing squads.

I came upon this town quite by accident, and while there I searched for the Jewish cemetery. It was difficult to find. You can’t really expect to see any helpful signs, and the local residents are largely ignorant of its existence. Someone suggested that it might be next to the Christian cemetery, so I went there and circled the graveyard several times until I found it. On the other side of a collapsing fence, I saw a half-empty field and a few crumbling tombstones eroded by rain and sun. Leaning over at odd angles, they were valiantly trying to remain above ground and not sink into the earth and disappear forever.

Much to my amazement, I was surprised to see a small group of visitors in such a forlorn and solitary place. Armed with cameras, notebooks and pens, they were busy taking pictures and documenting the matzeivos. One person was even trying to straighten one of the damp moss-covered stones.

They were clearly foreigners and looked out of place. They weren’t chasidim or Jews visiting kever avos, but their language sounded like Yiddish and I realized that it was German. I was glad to see other living souls in this somber place, but I was curious as to who they were and why they were there.

“Are you Jewish? Is your family from here?” I asked them as I walked over.

A tall man with a pleasant, smiling face replied, “My name is Christian Herrmann and I am not from here. If I were Jewish, I would probably be the only Jew in the world named Christian.”

“Is your family from this region?”

“No. I’m from Cologne in Germany.”

“Are you a researcher or historian?”

“Then what brings you here?”

That is how I met Christian Herrmann, a man I felt was a special and wonderful person as soon as I met him. This was later confirmed to me by many leaders of the various Ukrainian Jewish communities, and after hearing the story of this unassuming, ordinary man, you’ll be convinced of it, as well. All of which teaches us that even a seemingly unexceptional person can do amazing things.

Herrmann is a German gentile who has devoted the past ten years of his life to preserving and documenting Jewish relics and artifacts in Eastern Europe with a particular focus on Western Ukraine, an area he fondly calls “Eastern Galicia.” In the last decade he has uncovered countless vestiges of lost Jewish communities, including shuls and cemeteries. He then makes sure to publicize their existence to preserve their memory, and has participated in quite a few such initiatives. 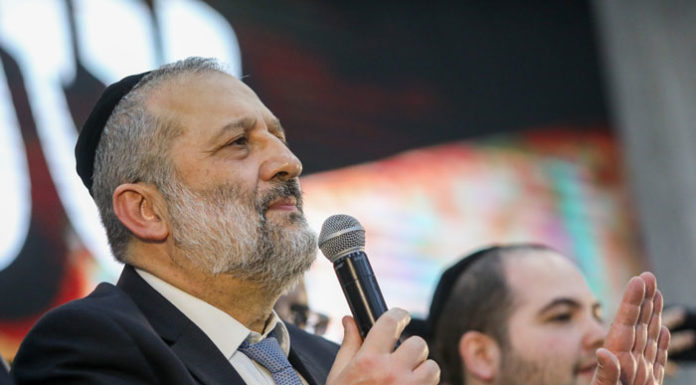